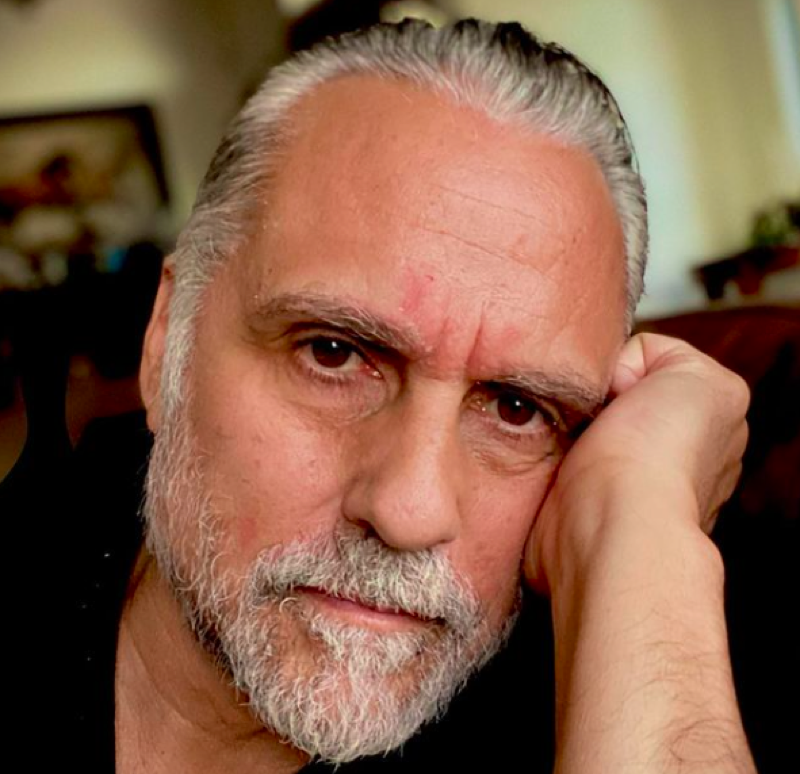 General Hospital (GH) spoilers and updates tease that loyal fans are definitely divided over a front burner plot that involves one of the most iconic characters in the history of Port Charles. What does the actor who portrays the PC legend think about the storyline?

Maurice Benard (Sonny Corinthos) just dropped a major clue as to his thoughts and feelings about playing amnesiac Smike and we have the juicy details for you right here. Keep reading to find out who Benard may favor as a scene partner going forward.

He tweeted this: “I know this storyline has been controversial, to say the least. But what I’ve been filming in the “Mike” storyline this last month Has been absolutely beautiful.”

Not everyone agreed! One fan posted, “Mo… I get you like Mike. That’s great. I’m glad you enjoy it. But seriously how is a storyline that involves crazy deceptions and a woman hardcore grieving for no reason… Full of laughter and hope. I don’t see it.”

Another wrote, “I’m happy for you that you’re having a great time but the main reason you’re acting on GH is that people love you as Sonny and with you, not there as Sonny it’s very boring!!!!!!!!!” 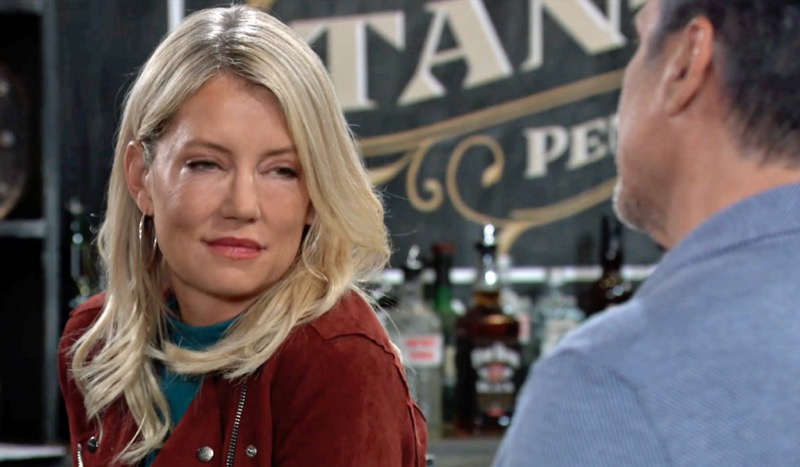 Another fan chimed in, “You mean it will still be going on for more months? Sorry but too long. I would think anyone who lost their memory would want to know if they had children. If Sonny ever goes home Donna won’t know who he is.”

Some fans chose to focus on the positive saying, “Cynthia Watros is a goddess. Her Emmy reel for GL is one of the great reels in Emmy history. Have you seen it?”

Benard said he hadn’t and we’re here to tell you the poster is spot on. If you like Watros now as Nina Reeves you would have loved her back in the day as Annie “Mutton” Dutton.

What Happens Next In Port Charles?

He recently posted some clips to his Insta you’ll want to check out, where he could be dropping even more hints about what is to come in regard to his character. Spoiler alert: Sonny could be back soon in Port Charles, and won’t the “dead” man be surprised to find his wife and BFF “married”!