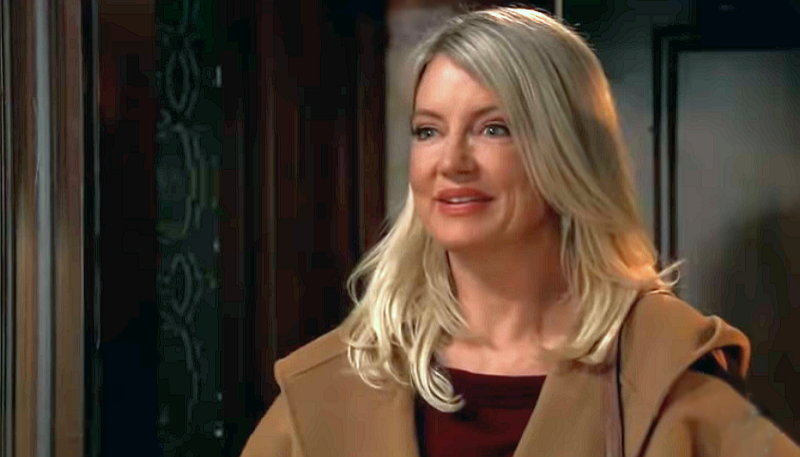 General Hospital (GH) spoilers and updates tease that fans know that Nina Reeves (Cynthia Watros) continues to keep to herself that Sonny Corinthos (Maurice Benard) is alive. Will her Sonny secret finally be revealed once she returns to Port Charles? Many people will notice some major changes in Nina and they’ll be wondering if she’s hiding something.

It all starts when Jasper “Jax” Jacks (Ingo Rademacher) learns about Michael Corinthos (Chad Duell) and Willow Tait’s (Katelyn MacMullen) steam secret. He’ll use it as leverage against Michael so Nina could visit and spend time with her grandson, Wiley Quartermaine-Corinthos (Erik and Theo Olson).

Nina gets a dose of reality after getting the news that she can visit her grandson. She’s having a great time with Mike in Nixon Falls but it’s time for her to go home. As she returns to Port Charles, she’ll also be bringing with her the secret that Sonny is alive. It’ll be a surprise to all if she’ll finally come clean to Sonny’s family.

However, it seems like Nina will continue to keep her silence. Revealing that Sonny is all well and living a different life because he forgot his identity will bring a major backlash. Not only that, it will rob Sonny of the peaceful life that he’s enjoying right now. Nina believes that it’s better to hide the truth, at least for now. 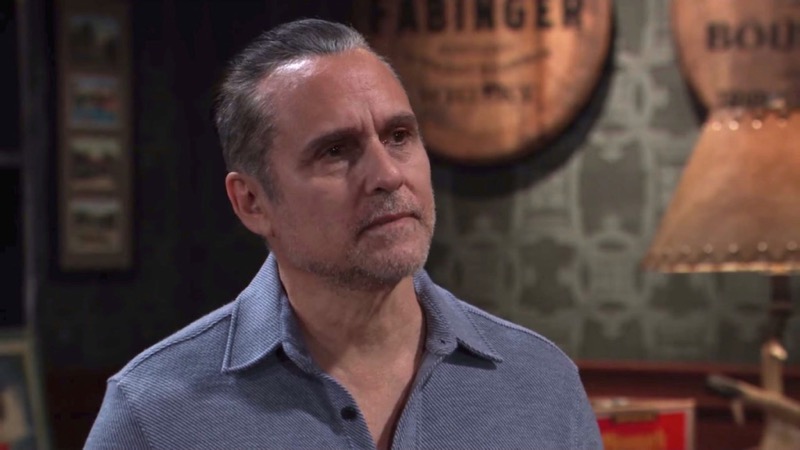 When Nina comes home, Ava Jerome Cassadine (Maura West) will immediately notice something different with her. She’ll suspect that Nina may have found a new man and she’ll want to know more. Spoilers hint that Ava will ask Nina about it and the latter’s reaction will confirm that she’s in love, which will make Ava even more curious as to who Nina has fallen for.

Elsewhere, Carly Corinthos (Laura Wright) and Nina will be civil when they meet for the sake of Wiley. Carly won’t appreciate Jax’s sneaky strategy but she can’t do anything except accepting the outcome. Carly will think that Wiley having two grandmothers isn’t a bad idea.

Upcoming scenes tease that Carly will start to become curious about Nina when Ava tells her about the changes she noticed. Carly may try to figure out what’s going on with Nina, which will put the latter’s Sonny secret in jeopardy. Nothing stays hidden in “General Hospital,” so fans can expect that the truth will come out sooner and later.