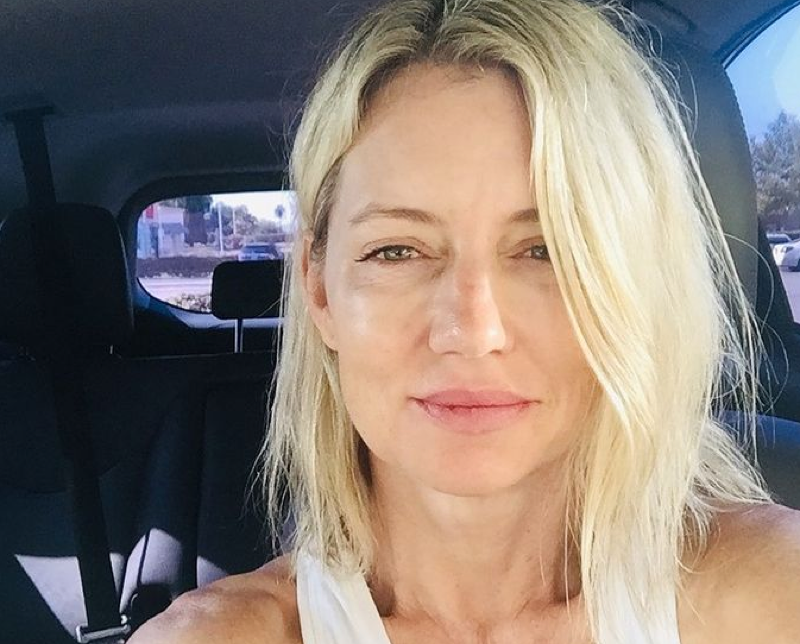 General Hospital (GH) spoilers and updates tease that Cynthia Watros (Nina Reeves) says that she is grateful that her character has taken the journey to Nixon Falls to search for Sonny Corinthos (Maurice Benard) for many different reasons. And while it looks like there’s a chance that the “old Sonny” might soon come back, Nina says that in the meantime she’s enjoying all of the quality time that she’s spending off-screen with her co-star, Maurice Benard. Here’s what she has to say.

Speaking to Soap Opera Digest in a new interview, Cynthia says that while she and Maurice have always been rather friendly to one another, they haven’t really said much to each other apart from the typical ‘hi’ and ‘bye’ that the co-stars say to each other in the hallways at ABC Studios. But now that Cynthia is doing actual scenes with Maurice, she is loving every second of it. That’s because he truly is one of the most professional but also fun-loving stars of the daytime television world.

Cynthia puts it this way to the publication, “He’s so much fun to be in a scene with. He’s charming and he’s so skilled; he’s easygoing and yet he takes the work seriously. When we do the scenes at Nixon Falls, most of the time we shoot at the end of the day, so it’s kind of like I haven’t even really been part of anyone else’s storyline. I haven’t seen anyone, so it’s like this small little world we are in when we go to the studio.” 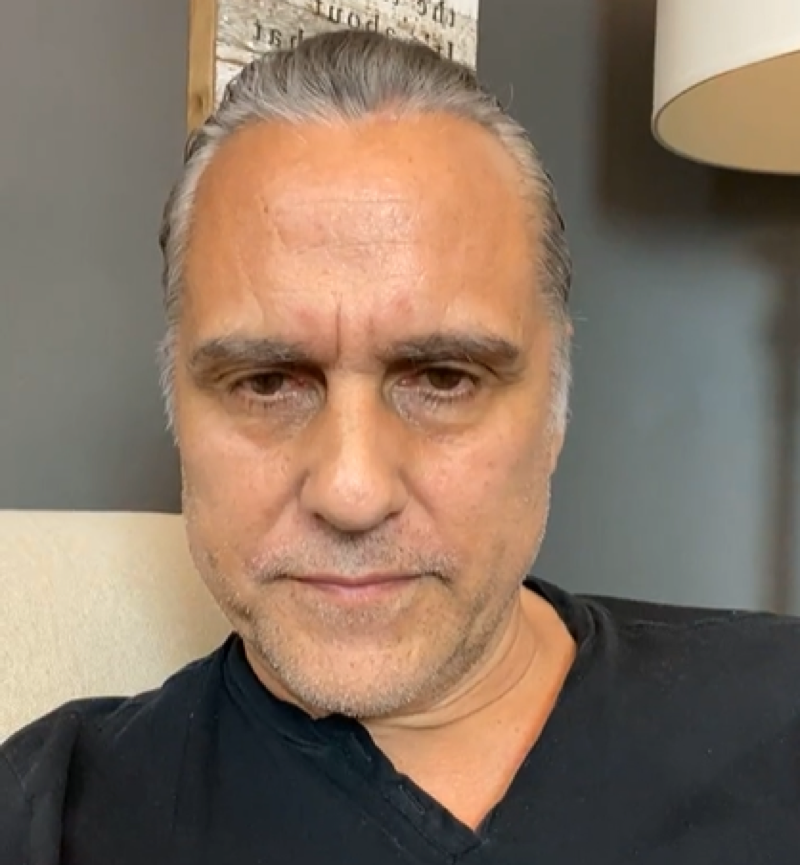 Cynthia also added that she’s spent this time learning a lot from the General Hospital vet. She added, “He will pull me aside sometimes and go, ‘Can you just go with me?’ Between like when we rehearse and we tape it, I’m like, ‘Yeah, I’m totally there with you.’ And then he will do something magical in the scene and I’m watching it, like, ‘Wow, that was really cool!’ I am really having a wonderful time.”