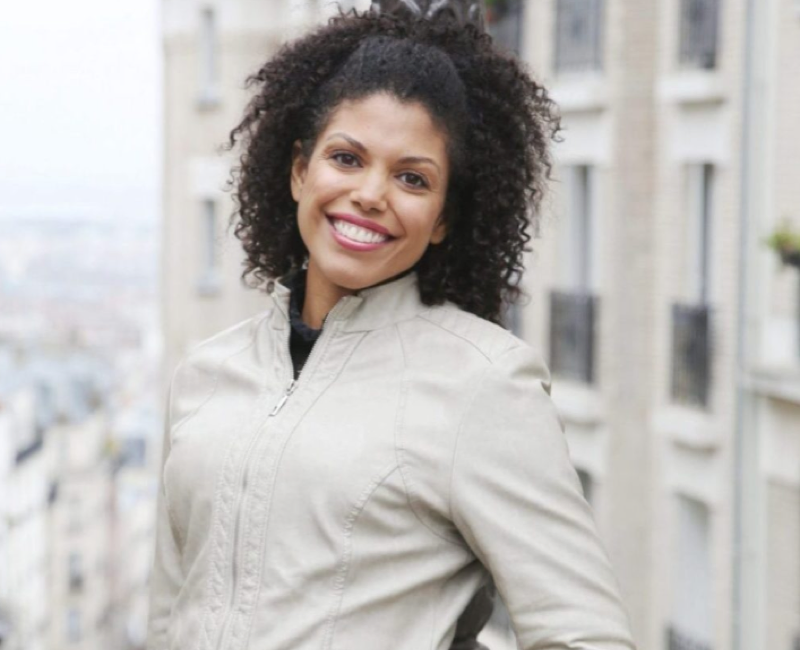 The Young and the Restless (Y&R) spoilers and updates tease that Karla Mosley (Amanda Sinclair) sure has a lot to celebrate these days. Not only is she back on the canvas again, but her family is expanding, too! The actress, who recently filled in for Mishael Morgan as her character Amanda Sinclair, has announced that she is pregnant with her second child. Karla and her husband John Rogers welcomed their daughter Aurora back in 2018. Here’s what she has to say.

The Young And The Restless Spoilers – Karla Mosley Shares Exciting Family News – Baby No. 2 Is On the Way

Speaking to Soap Opera Digest in a new interview, Karla said that the pregnancy came as a surprise, but a wonderful and exciting one, of course. She’s also excited that her daughter Aurora is going to have a younger sister to play with within the coming months.

She told the publication, “John actually called it, I wasn’t so sure. But I have a younger sister and come from a very female-heavy family. So, it feels like we are adding to the awesome girl crew! I did consider not finding out but as soon as the ultrasound technician offered to let me know, that went out the window?”

Karla also said that she is going to have a midwife ready and handy when she prepares to give birth again. She also made it no secret that she does find it a little challenging to be expecting another child while also taking care of a little toddler. She also said that her partner John has been incredibly supportive.

She said, “John is an amazing father and family man. He was so excited to become a father again. He was basically reminding me to go get a test. I also waited until the end of my first trimester to tell our families over Zoom. But I am happy that we will be able to enjoy the arrival in person this summer.”