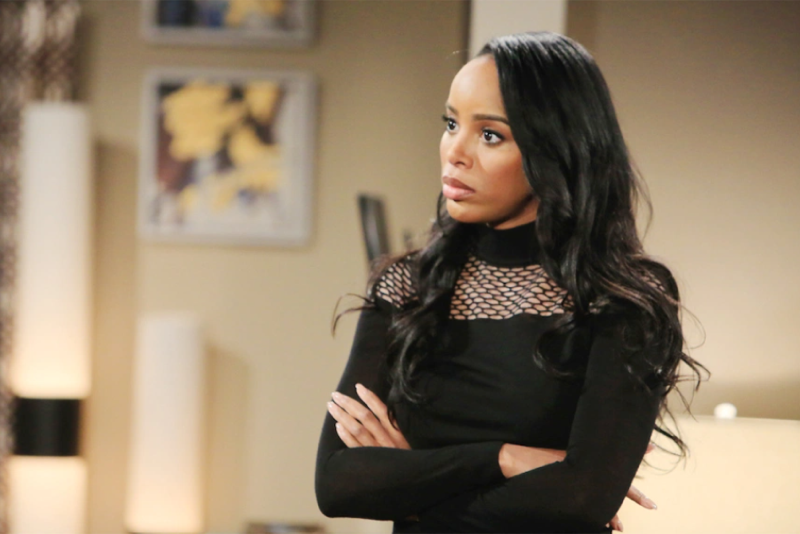 The Young and the Restless (Y&R) spoilers and updates tease that Amanda Sinclair (Karla Mosley) isn’t sure who Imani Benedict (Leigh-Ann Rose) is. Might she simply be a jealous sibling who is rejecting a newfound sister?

Alternatively, it’s possible that Imani is sounding the warning alarm by telling Amanda that Sutton Ames (Jack Landron) really is the man who was involved in the murder of Richard Nealon (no actor’s name known for this retrospective role). If so, then Amanda is entangled in a very serious scenario that will impact her life forever.

The Young And The Restless Spoilers – Sutton Ames Is A Mystery

Sutton appears to be someone who allows others to believe what they want. He’s a career politician with a past that might include a capital offense.

Amanda’s initial take on him involved suspicion. Why would he want her to represent him in this case? 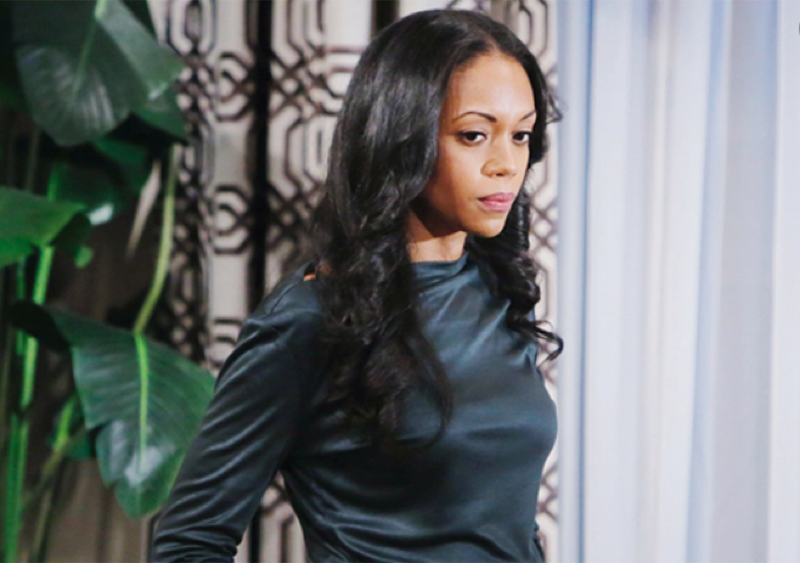 She’s a good lawyer. But there are many barristers who could defend Sutton against the charge he’s being accused of.

As time past there’s no doubt that Sutton has bonded with his older granddaughter. The chance to win family respect clearly was the carrot. Amanda’s natural personal feelings are a calculated part of this mix, even if Sutton is innocent.

Imani is very protective of the woman she’s always thought of as her mother. That could mean she’s aware of various instances where others, possibly including Sutton, treated Naya Benedict (Ptosha Storey) badly.

This conjecture would fit with Naya Benedict’s (Ptosha Storey) passionate explanation of why she gave up her twin daughters, which included Hilary Hamilton (Mishael Morgan), at birth. Naya has openly stated that her parents heavily influenced that decision and that she didn’t regret it.

So, yes, Imani likely believes that Amanda has feelings of resentment toward Naya. That means she remains ready for some form of reprisal. But is Imani aware of some dastardly act that Sutton committed or is she just trying to scare Amanda off?

Attorney-client privilege is in effect. So, would Amanda be prevented from conveying that her grandfather is linked to her father’s death?

However, if Amanda learns that type of horrid truth, then she will also realize that Sutton used her to exonerate himself regarding Richard’s planned demise. Assuming that happens, Imani’s behavior and words will make clear sense.