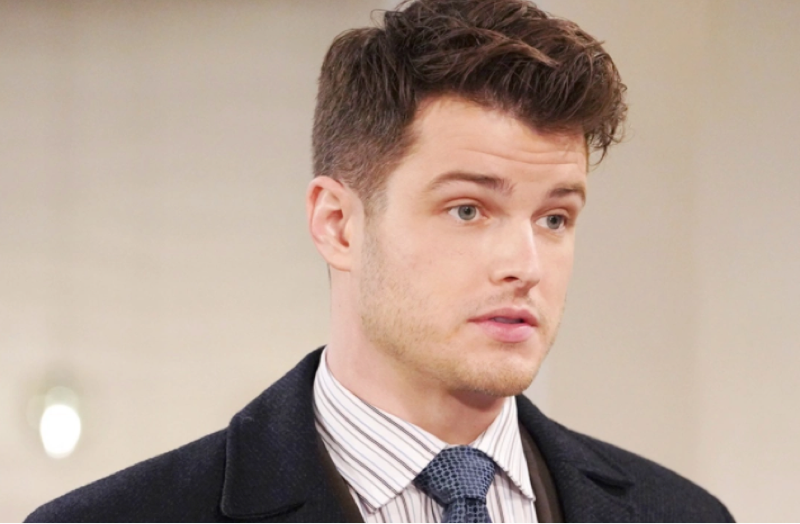 The Young and the Restless (Y&R) spoilers and updates tease that Kyle Abbott (Michael Mealor) is trying to project confidence. But he has no idea what will happen next.

Telling Jack Abbott (Peter Bergman) that all is well is both a cover and a foolish strategy. Ashland Locke’s (Richard Burgi) reputation aside, he’s rightly enraged at what Tara Locke (Elizabeth Leiner) just admitted. With that, Kyle needs the full backing of his father and the entire Abbott family in order to deal with the paternity battle that is about to ensue.

As for Tara, Y&R fans are wondering what her endgame might be? She’s caught in a whirlwind that began swirling more than three years ago in New York when Kyle first caught her eye.

The Young And The Restless Spoilers – Summer Newman Standing Strong

Deep kudos to Summer Newman (Hunter King), who continues to stand by the man she loves. Skyle has evolved greatly through the years, with the Kola split affirming that Summer and Kyle are each other’s soul mates in current times. 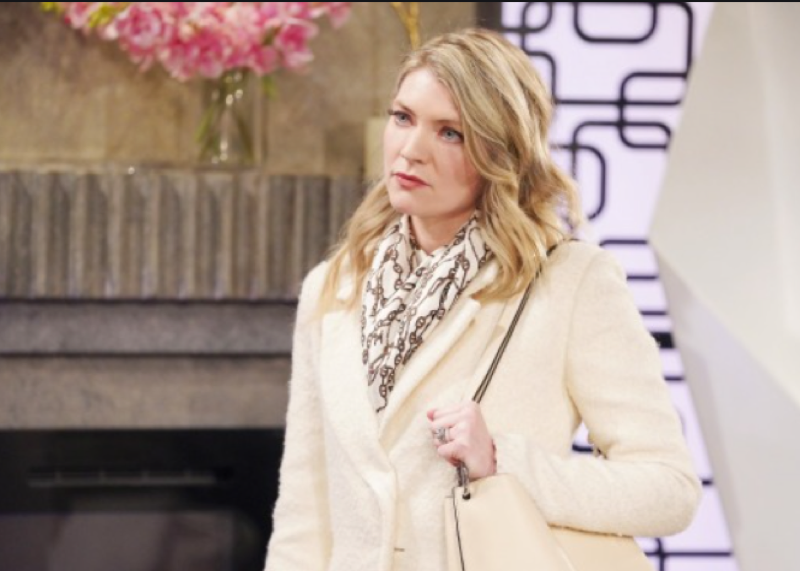 It was fair to doubt Summer’s ability to sustain a relationship in the recent past. She left Genoa City, Wisconsin, for a while and upon her return was nothing short of a retro Phyllis Summers (Michelle Stafford) sans the Red nickname.

However, Summer has since matured and is the person Kyle is leaning on at this point in Skyle’s relationship.

Kyle Abbott Fights For The Truth

Kyle believes but doesn’t know, that Harrison Locke (Kellen Enriquez) is his biological child. As Summer has pointed out, Kyle is purely going by Tara’s word on this matter.

Yes, the boy resembles him. But that hardly represents definitive proof that Kyle can use in a court of law. So, his plan to claim paternity begins.

Ashland had no reason to believe that Harrison wasn’t his son for the past three-plus years. Now the Lockeness Monster is ready to battle a revealed enemy due because of the threat that his family could be taken from him or was an illusion all along.

If what Tara said is true, that Ashland has always treated her well, then she is the cause of current problems. It will be easy for anyone to try and deflect Ashland’s reputation or the manner in which he responds to developing events. But he hasn’t been playing what could be a paternity ruse if that’s what it is.

It would seem irrational to believe that Tara is lying about Kyle being Harrison’s father. That plot point should be determined by an upcoming test unless Tara or Ashland rig it.

So, Kyle knowingly involved himself with Tara while he was in the Big Apple. Her marriage and family life are now wrecked by the revelation of past events.

Kyle and Tara used their free will and are now dealing with the consequences of actions that can’t be controlled and have no known collective outcome, which represents good soap.