The Young And The Restless (Y&R) Spoilers: Victoria’s New Strategy Is Bold – Ashland Looks For Love 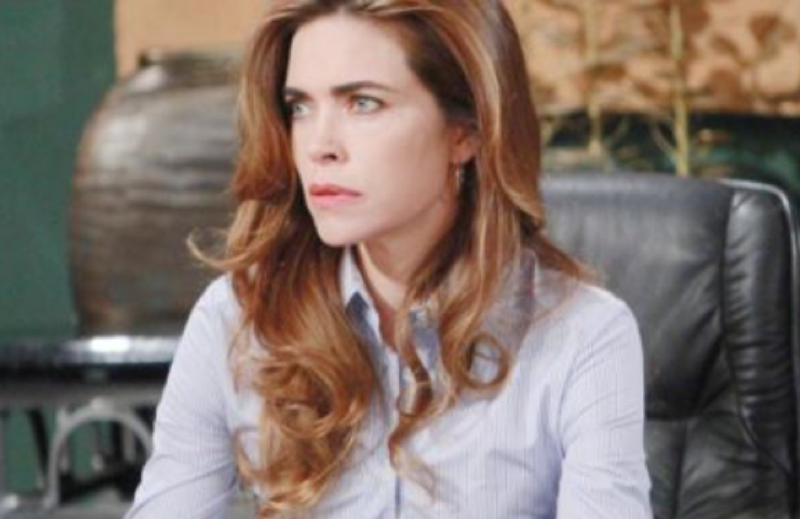 The Young and the Restless (Y&R) spoilers and updates tease that Victoria Newman (Amelia Heinle) doesn’t take losing lightly. She, like her father, demonstrates reactionary behavior when a business deal hasn’t gone as expected or someone doesn’t follow directives.

Victoria believed that she snatched Cyaxares from Victor Newman (Eric Braeden). That was true until Ashland Locke (Richard Burgi) said that she didn’t. His retraction of the offer went along with the petulant behavior that viewers have seen the Newman’s exhibit for years, which is another reason why Victoria is upset.

Now, Ashland’s feelings of betrayal and return to seeming good health, with his pacemaker installed, creates some unique opportunities on Y&R.

The Young And The Restless Spoilers – Cyaxares Agreement To Be Challenged?

Ashland was in the midst of a genuine heart crisis. He needed emergency medical assistance, but Victor withheld it until Ashland painstakingly scribbled his John Hancock on the transaction paperwork. 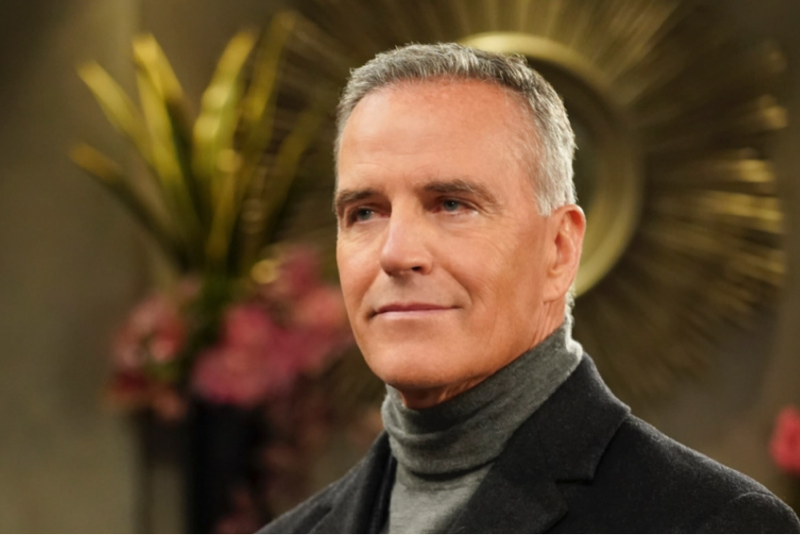 Savvy fans wondered why Ashland could provide his signature, but not pull out his smartphone and call 911? Such is soap, as the storyline needed to be advanced as it was.

Victor clearly forced the completion of that deal under conditions of duress, which would indicate that a legal challenge can be pursued. Viewers will see if that happens and what that choice could produce.

Ashland Locke Distracted By The Past

Despite Ashland’s reputation in the business and his desire to exact vengeance where Victor is concerned, Burgi’s character is naturally more troubled by the unexpected disruption to his family life.

By Tara’s own account, Ashland has treated her exceedingly well and is a good father to Harrison. This gives Victoria and opportunity to exploit the current situation.

Victoria mentioned Tara when Ashland suggested a post-meeting dinner. That happened before he reversed course and awarded Cyaxares to Victor and Adam Newman (Mark Grossman). Victoria’s deflection was wise at that point in the plot.

Ashland’s return to Genoa City, Wisconsin, comes while he’s on the outs with Tara. And Kyle is now being asked by Leiner’s character to claim paternity.

The likelihood that Ashland and Victoria will team up in various ways has increased exponentially. Both strong-willed personalities want to teach some lessons and could prove to take advantage of certain daytime dynamics to realize their goals.