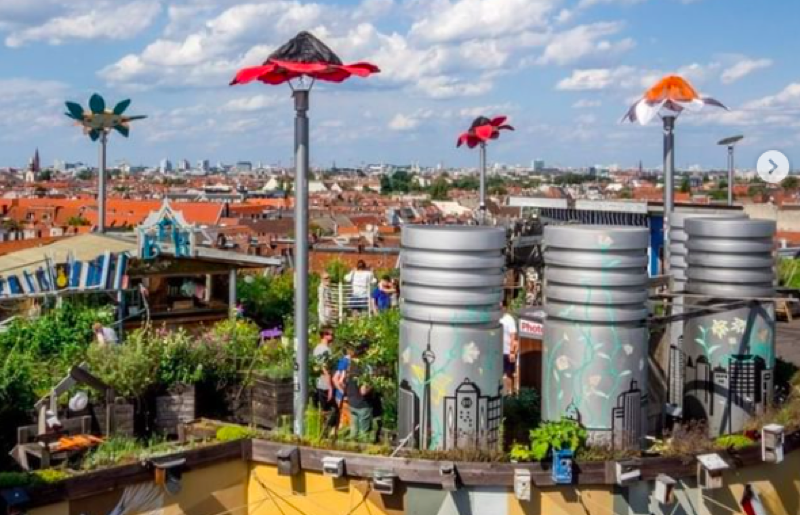 Interesting news out of Germany, as the country wants to change the status of certain iconic nightclubs and live music venues.

Some of the most famous nightclubs and live music venues in Germany could receive the status of cultural institutions. So far, it is just a recommendation, but if it does happen, any music clubs that focus on artists, program curation, and young talent will be placed on the same level as operas, theaters, museums, and concert halls.

Why Should Nightclubs And Live Music Venues Be ‘Cultural Institutions?’

The German Bundestag (federal parliament) believes that “clubs are culture,” and has now passed a resolution requesting the country’s government to recognize night clubs and live music venues under building law, as facilities for cultural purposes.

The nightclubs of Berlin are a particular draw for travelers. In fact, the variety and number of locations throughout Germany’s capital have made it a key destination for music fans from around the world. 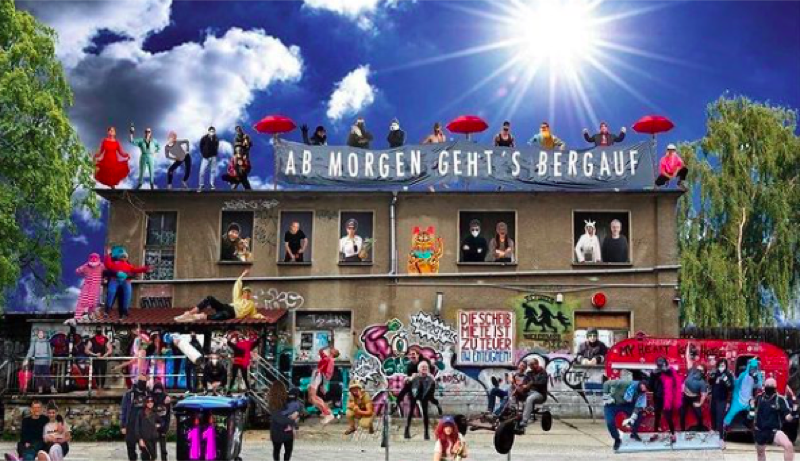 Currently, the clubs have the legal status of “entertainment venues.” However, changing the status to “cultural institutions” will protect some of the clubs from gentrification. This also means that they will also be permitted to open up in more rural regions of Germany.

The Bundestag said that by confirming the cultural status of music clubs, nightclubs, and live music venues, it is also confirming and honoring “the achievements of the operators, artists, employees, and freelancers.” Through their new status, the venues would also receive tax breaks. Wherever noise protection solutions are required, these will be implemented in an attempt to resolve conflicts between the clubs themselves, local residents, and approaching developments.

Live Musik Kommission says that club culture is of great cultural and economic value to the country. In a statement, they wrote, “The clubs are entrepreneurially, culturally, socially and architecturally unique open spaces that invite you to experiment, meet and experience.”
“At the same time, they are an important part of the cultural and creative industries with around 50,000 employees and freelancers with an annual turnover of around €1.1bn ($1.1bn).”

Some Of The Best Clubs In Berlin

For anyone able to visit Germany this summer, the following are some of Berlin’s most unique and iconic clubs, perfect for parties in the warmer months. 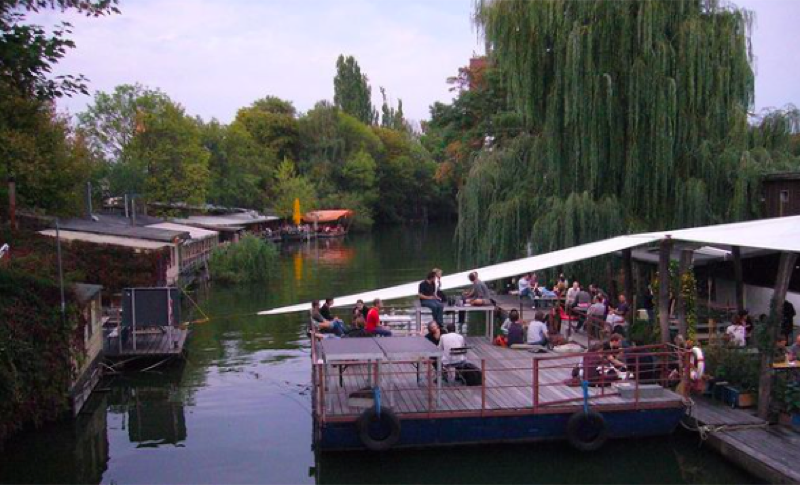 With its beautiful, riverside location, Club der Visionäre is a laidback club, ideal for listening to music while enjoying an afternoon in the sun. Patrons can relax on the deck, or under the willow trees, or alternatively head to the dance floor to make the moves to minimal tech and house.

Located in Friedrichshain and attracts some of the top DJs from around the globe. The club hosts all-night techno parties and has multiple dance floors and a spacious garden area to chill out in the warmer months. While the façade might look derelict, this club exemplifies Berlin’s gritty techno scene. 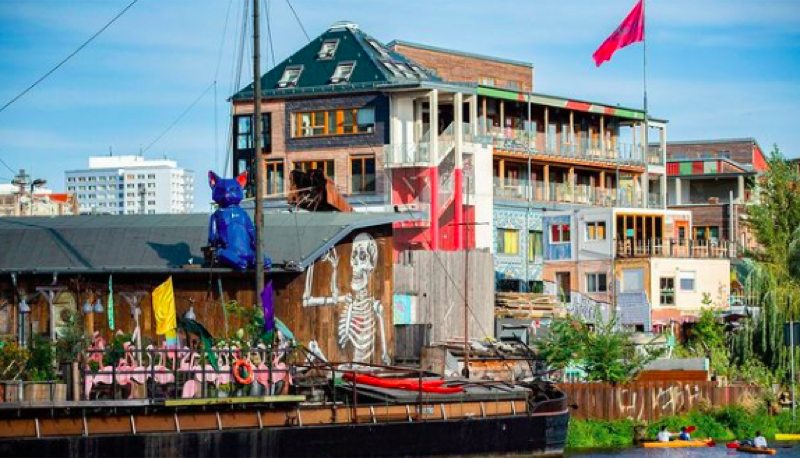 Kater Blau nestles on the banks of the River Spree and features two floors, an outdoor relaxation area, and a boat. The club plays high-caliber electro and house throughout the weekend. The club has the spirit of an adult playground and offers beautiful views over the river from one of its dance floors.

Big Changes At Walt Disney World And Other US Theme Parks

Located in the Bärenquell-Brauerei neighborhood of Berlin, the exterior may look scruffy, but with three dance floors and a huge range of popular music events, Griessmühle is among the city’s finest clubs. In the summer months, patrons party in the spacious outdoor area, with its funky fixtures and the opportunity to stroll on the banks of the River Spree.

Located in Neukoelln, Berlin, Klunkerkranic is set on top of a high-rise parking structure, offering the best views you can find from any club in the city. Patrons usually get to the club early to enjoy the sunset from the roof, before partying into the night. The music is varied, so it is always best to check the listings before visiting the club. However, Klunkerkranich also has a bar open during the day to enjoy the views of Berlin’s trendiest district. As can be seen from the image, Klunkerkranic also works closely with local artists.

Have a party on your next visit to Berlin, while experiencing some of the city’s most iconic cultural institutions.

The Young And The Restless (Y&R) Spoilers: Victoria’s New Strategy Is Bold – Ashland Looks For Love