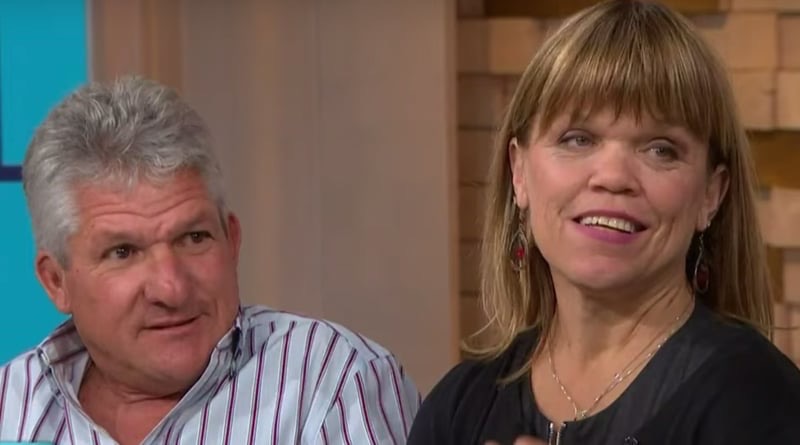 Little People Big World spoilers and updates tease that Jeremy Roloff made an offer on a part of the Roloff farms about a year ago. Jeremy and his wife wanted to purchase a part of the northwest portion of the farm but LPBW parents, Amy and Matt rejected the offer. The rejection must have cut deeply for Audrey and Jeremy who wish to raise their kids in an environment that allows for outdoor activities like the farm.

Little People Big World Spoilers – Why Did The LPBW Parents Refuse To Sell To Jeremy?

Viewers of the Little People Big World show are quite confused about Matt and Amy’s refusal to accept Jeremy’s offer on the Roloff Farms, especially since Matt himself tried to buy Amy’s part of the property after she stopped living there last season.

On the first episode of LPBW Season 22, Matt reveals that he has withdrawn his offer, but he is not giving up on his suit to buy the matriarch’s part of the property. Zach also wishes to buy his mother’s portion of the property, stating that he does not like how fast his father spends money or his recklessness in handling businesses. Though, his wife, Tori, is not certain that buying the property is a wise decision 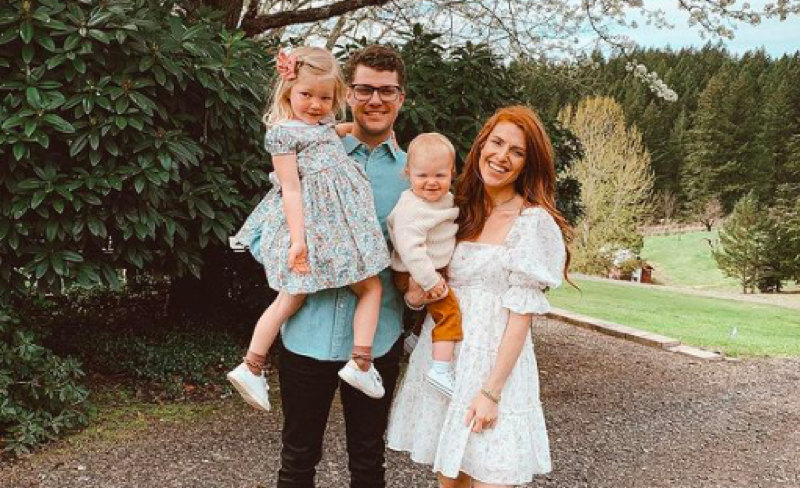 Though there is a little bit of disconnection between the timeline of the show and reality, fans know that Amy sold 32 acres of the Roloff Farms to her ex-husband around August last year. This means that Amy still had her portion of the property when her son, Jeremy, made his offer on the property around his birthday anniversary in May last year.

There are assumptions that the money Jeremy offered for the property was too little which necessitated the rejection. Some fans also pointed out that if Jeremy and Audrey, who have left the show move to the farm, it will affect the future seasons of Little People Big World. Fans felt Amy should either sell out to Matt or Zach since they are still involved in the show. However, nothing there is no concrete evidence that explains why they rejected the offer.

What is clear, is that Matt wants the farm to stay in the family. The patriarch has revealed that he wants his boys to take over the Roloff Farms so that it stays in the family. Little People Big World is a very popular show, and outsiders will quickly make a bid on the farm if such an opportunity arises.

The couple wants a good environment to raise their children and they are not very particular if it is the Roloff Farms or somewhere else. Another property recently caught Jeremy’s eye and he made an offer during his birthday time. Unfortunately for him, he got rejected again. The owners of the property received a better offer from someone else. But Jeremy is not giving up on his dream property for his children. He’ll keep searching for a suitable property but will probably think twice about making another offer during his birthday since those offers always get rejected.

Big Changes At Walt Disney World And Other US Theme Parks