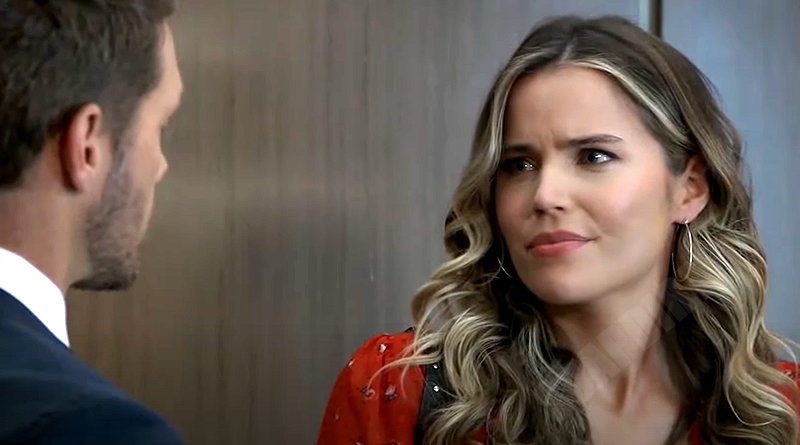 General Hospital (GH) spoilers and updates tease that when it comes to someone like Cyrus Renault (Jeff Kober) he’s always one step ahead of everyone else in this fictional town of Port Charles. That’s why he’s managed to get away with all of the things he’s done up until this point. But it looks like Brando Corbin (Johnny Wactor) and Sasha Gilmore (Sofia Mattsson) want to put an end to it. In fact, they are going to try and outwit Cyrus in the hopes that they can keep their baby news a secret. Read on for all of the latest spoilers.

General Hospital Spoilers – Brando And Sasha Have A New Plan For Cyrus – But Will It Work?

According to the latest edition of Soap Opera Digest, Sasha tells Brando that she’s at General Hospital in the hopes that she can pull her records and transfer them over to Mercy. Needless to say, she wants to keep the identity of her baby daddy a secret from Cyrus so she can protect Brando.

Speaking to the publication in a new interview, Sofia Mattsson, who plays Sasha on the hit ABC soap, says, “Cyrus has always been interested in Sasha, and the fear is that he could get very jealous and dangerous if he finds out that Brando was able to get with Sasha instead of him.” 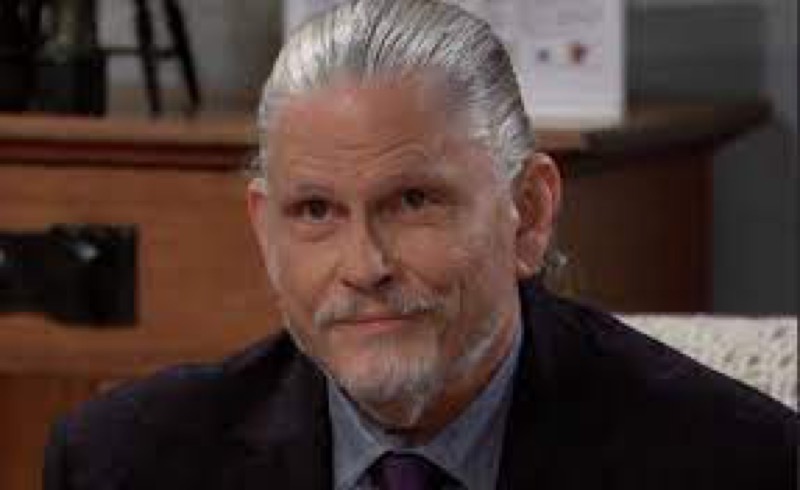 General Hospital spoilers say that Sasha then tells Brando that Cyrus doesn’t know who her baby daddy is because she told him that she slept with a stranger. Sofia added, “She’s not used to having someone on her team, so I think Brando’s protectiveness of Sasha takes her off-guard and is a bit new for her to take in. But it’s of course very appreciated and sweet.”

Now, whether or not this plan is going to work or whether Cyrus will catch wind of this remains to be seen. Of Course, GH fans will have to tune in this week to find out what will happen next. Stay tuned!