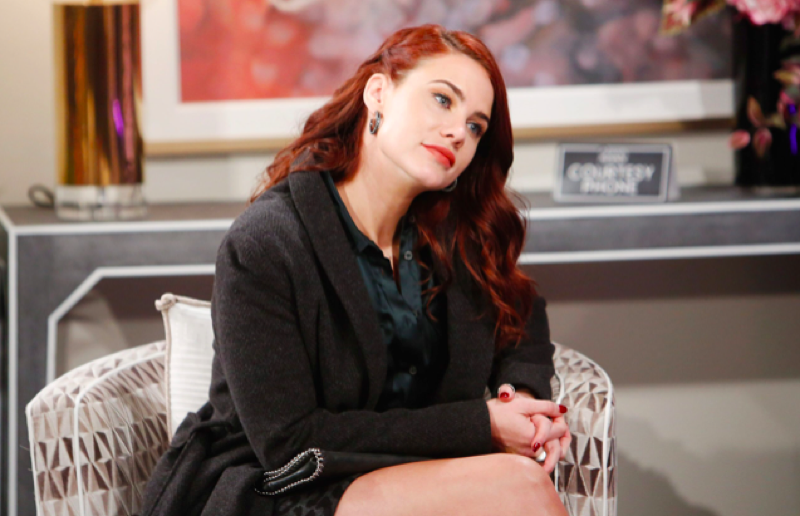 Viewers of The Young and The Restless will recall that when Sally first came to town, Summer Newman (Hunter King) was determined to make trouble for her. Summer and Kyle Abbott (Michael Mealor) had business out west with Spencer Publications and Summer made a special effort to talk to Wyatt Spencer (Darin Brooks) and his fiancée Flo Logan (Katrina Bowden) about why Sally left town since Sally was Wyatt’s former fiancée. She also made it a point to talk to Wyatt’s father Bill Spencer (Don Diamont) who had some bad history with Sally as well.

Sally had to get some kind of leverage against Summer and possibly Kyle as well, and when Sally and Kyle’s mutual friend or frenemy/cousin in Kyle’s case, Theo Vanderway (Tyler Johnson) had to come to Genoa City on business, the two met. Viewers of The Young and The Restless will recall that Theo had some deep dirt on Kyle from his time in New York City, which Theo had spent with him – Kyle had an affair with a married woman. 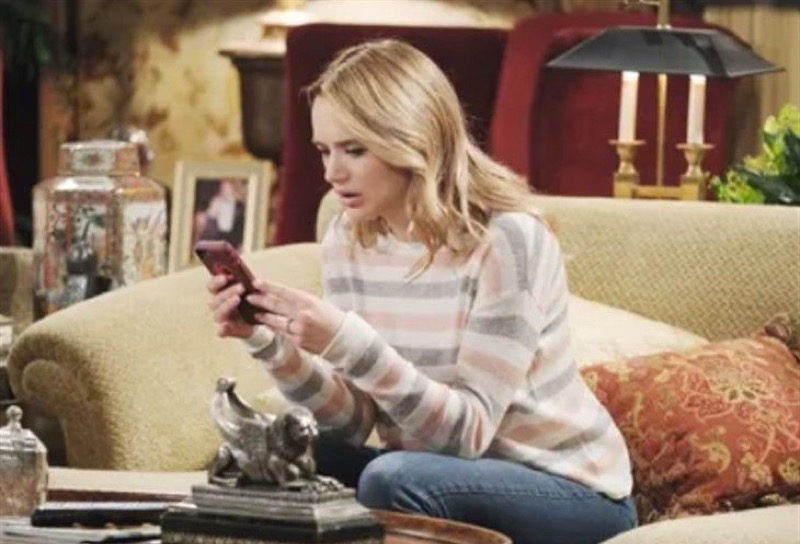 Theo had recently heard the woman, married to a mogul named Ashland Locke (Richard Burgi) had a little boy who looked just like Kyle! When Ashland and Tara later came to Genoa City, in town trying to seal a deal for Cyaxeres Media, which Ashland had for sale, Sally made it her point to get acquainted with Tara, who has her own company that makes fashion shoes. With Sally’s history in having her own clothing design company in the past that she inherited from her great aunt Sally Spectra (Darlene Conley), Spectra Fashions, the two women found they had a lot in common!

Viewers of The Young and The Restless know that Sally and Summer’s feud is far from over, even though their boss Lauren Fenmore Baldwin (Tracey E. Bregman) called them to a meeting and told them they had to get along and play nice! However, the boardroom has nothing to do with their personal lives, and Sally discerns that Tara must still have a thing for Kyle, for her to fly back to Genoa City with their little boy Harrison Locke (Kellen Enriquez) and for Tara to have been so desperate to find him! Sally sent her over to Society, where she knew that Kyle and Summer were having a private engagement party.

Sally didn’t overtly send her there to ruin the party, but Summer didn’t see it that way. Summer made sure she found Sally and told her off, and slapped her in the face to boot – after Sally had given her a bit of advice – if Summer is worried about Kyle and Tara, to remember the saying “once a cheater, always a cheater!” Sally sees Tara and Harrison’s presence as a ploy on Tara’s part for sympathy – and indeed, it is a cry for help if not sympathy. Kyle will talk over the situation with Summer, after Tara tells him that she confessed their affair to Ashland, thinking he had turned over a new leaf and didn’t want secrets between them after his heart attack.

But Ashland had turned into the same old Locke Ness monster and kicked her out, wanting an immediate divorce, after he had demanded the truth from her. Tara is no wealthy woman or business tycoon with just that shoe company, so Sally reaches out to her and proposes a deal. Really, the two are in similar situations with needing to make new starts so they should help each other out – and Sally suggests if Tara wants to get close with Kyle she can help.