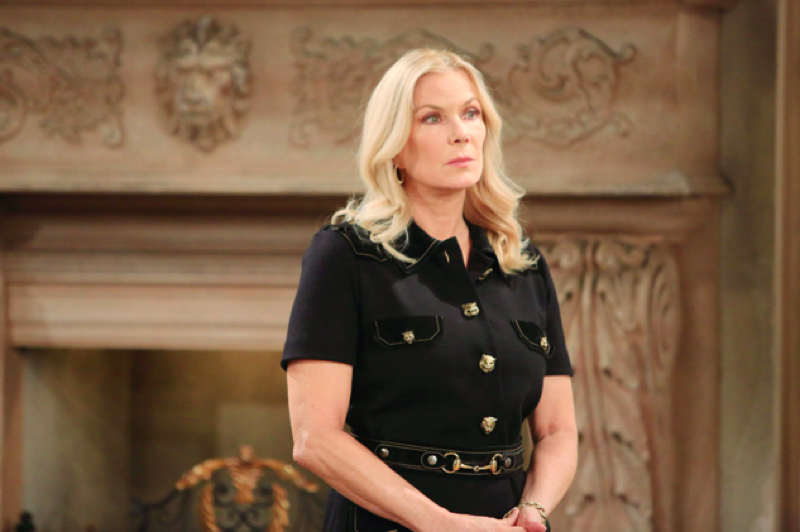 The Bold and the Beautiful (B&B) spoilers and updates tease that Brooke Logan Forrester (Katherine Kelly Lang) believes she has insight into two relationships in her family. In the first instance, she’s right about Quinn Fuller Forrester (Rena Sofer). But in the second, Brooke is off-base about Liam Spencer (Scott Clifton).

While Quinn and Eric Forrester (John McCook) have reconciled, their marriage seems short for this world. Liam hasn’t betrayed Hope Spencer (Annika Noelle) in the way that Quinn violated Queric’s vows. But Liam continues to unnecessarily break Hope’s trust with each passing day.

The Bold And The Beautiful Spoilers – Assessing Queric And Lope

It’s natural for Brooke to want to talk with Ridge Forrester (Thorsten Kaye) about her daughter. Hope has been through an incredible amount of drama these past years. The Beth Spencer (Madeline Valdez and River Davidson) saga alone would have been enough for a normal lifespan.

It also makes sense that Brooke talks with Ridge about his father because Eric means the world to him. Plus, he’s Brooke’s ex-husband and the father of two of her children.

Brooke’s assessment of Queric is skewed by her personal feelings toward Quinn. However, Lang’s iconic alter ego is right in believing that Quinn’s shady ways aren’t past tense references.

As for Lope, Brooke continues to front her aspirations as a play against Thomas Forrester (Matthew Atkinson) seizing an opportunity to be with her daughter. 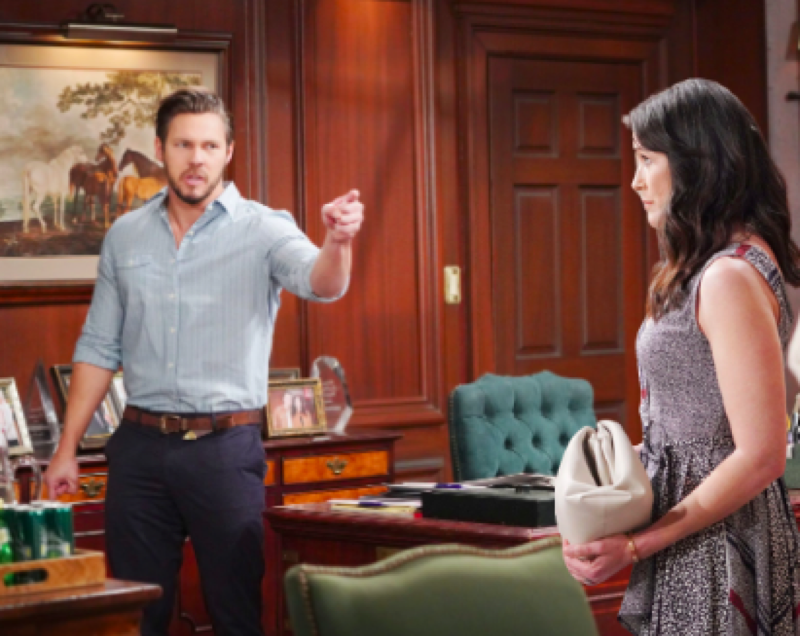 Quinn Fuller Forrester Off Her Game

Quinn projects bold confidence most of the time. But she’s ashamed of herself for what she did with Carter Walton (Lawrence Saint-Victor).

It won’t mean much if anything when the truth comes out. But Quinn is truly regretful and committed to, as she said, “Taking this secret to her grave.”

Brooke wouldn’t mind seeing Quinn realize that fated outcome, which would come after the big reveal happens. But more seriously, Eric’s top defender, even above Ridge, wants Queric to end for good. That feels likely based on the flow of this storyline.

Liam does love Hope. He is a good father to Beth. But he’s followed the needed end of the Steam-Lope era with a terrible judgment call that could land him behind bars.

Brooke’s main assertion is that Liam is Hope’s, Mr. Right. But he’s broken Hope’s heart on so many occasions and now stands to disillusion her in a different way when his complicity in the hit-and-run is exposed.

Even if Liam were to come clean now he would still be guilty of harboring the secret his father coerced him into keeping for a number of weeks. When Hope realizes that Liam has kept something so serious from her she’ll have to reevaluate his place in her life.

If Brooke is honest with herself at that point in the plot, she’ll have to agree with Hope as well.