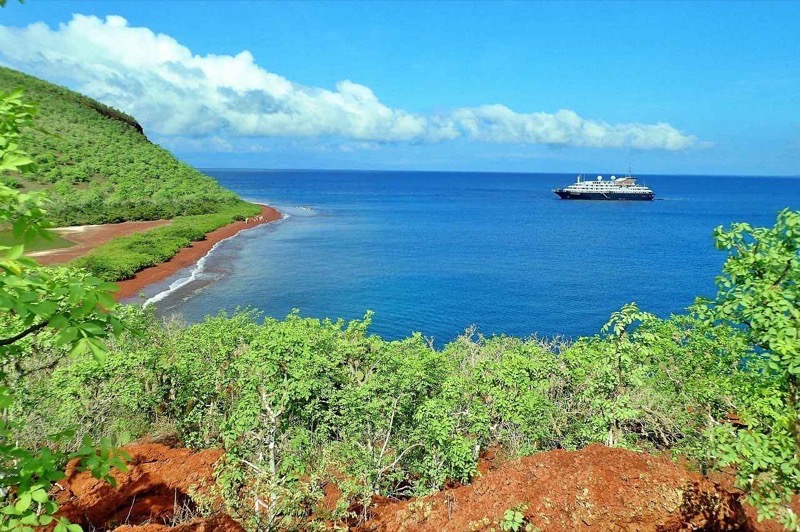 Leonardo DiCaprio has announced funding for the Re:wild organization to reintroduce locally extinct species to the Galapagos Islands and more.

It was recently reported that vaccinated travelers can visit the fascinating Galapagos Islands off the coast of Ecuador. More recent good news is that Leonardo DiCaprio and the Re-wild organization have received $43 million in funding towards an ambitious rewilding project in the islands. The project aims to protect the fragile ecosystem of the Galapagos Islands and to reintroduce 13 locally extinct species, including giant tortoises, pink iguanas, and one of the rarest species of bird in the world, the Floreana mockingbird.

The recent funding in the eye-watering sum of $43 million will go towards funding the launch of Re:wild, a global conservation charity. The organization builds upon decades of work by conservationists and local communities, including the Galapagos National Park Directorate and Island Conservation.

Through working with these organizations, DiCaprio, a founding member of Re:wild, has said that the charity will “amplify and scale the local solutions being led by Indigenous peoples and local communities.” 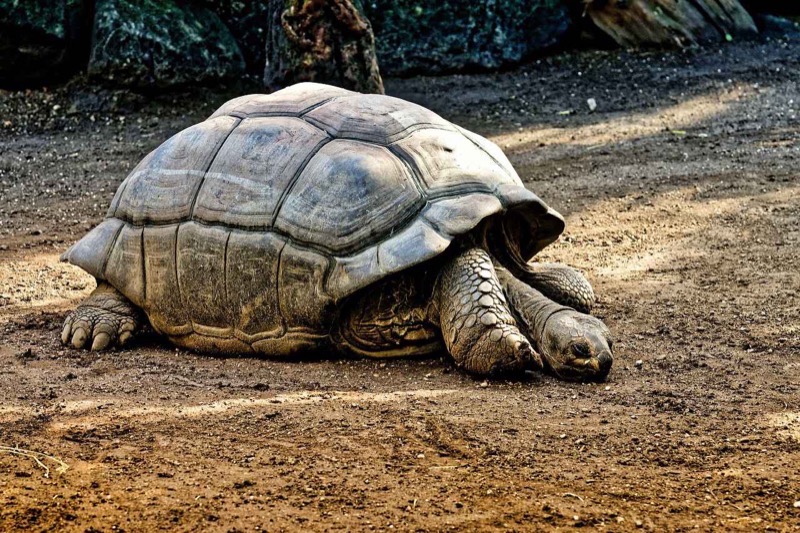 One of Re: wild’s first commitments is to reintroduce 13 locally extinct species to the Galapagos Islands. These include giant tortoises, pink iguanas, and the incredibly rare Floreana mockingbird. That bird is said to have inspired Charles Darwin in his work on the islands. Unfortunately, the bird has since disappeared from Floreana Island, mostly due to the introduction of invasive mammals, in the form of rodents and feral cats arriving there via ship and air traffic.

Not only do the invasive species threaten the ecosystem of the Galapagos Islands, but they also threaten the food security of the locals. They also damage and reduce the many endemic plants and species that travelers come to the islands to see.

Paula A. Castaño is a local wildlife veterinarian with Island Conservation. She said time is rapidly running out for many endemic species. She said the pink iguanas, Floreana mockingbirds, and other Galapagos wildlife may soon be lost forever unless they take action now. 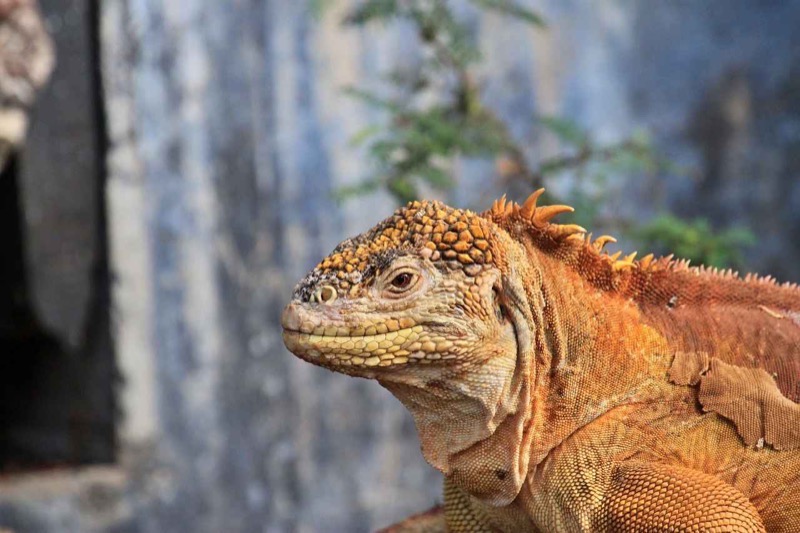 Speaking of Re:wild, Castaño added “We know how to prevent these extinctions and restore functional and thriving ecosystems – we have done it – but we need to replicate these successes, innovate and go to scale.”

Besides the efforts to control and eliminate invasive species and raise awareness among residents and tourists, Re:wild is also working to protect the marine resources of the Galapagos to allow ecotourism to evolve in a more sustainable way. Readers can find more information on the organization’s official website.

Getting To The Galapagos Islands

In other recent good news relating to the Galapagos Islands, Disney Cruises announced new offerings by Adventures by Disney. New cruises are being planned on a chartered vessel, the Galapagos Legend to the islands in 2022.

On its expedition cruises, Disney has plans for family-friendly activities, curated by their travel experts. Guests on the cruise will experience landings to see the local wildlife with Disney-trained guides and naturalists. Onboard the chartered vessel, they will enjoy discussions about animal conservation, wildlife, photography, and more.

This sounds like the perfect way for conservation-minded ecotourists to travel to the Galapagos Islands and hopefully get to see the reintroduced giant tortoises, pink iguanas, and, of course, the Floreana mockingbird.