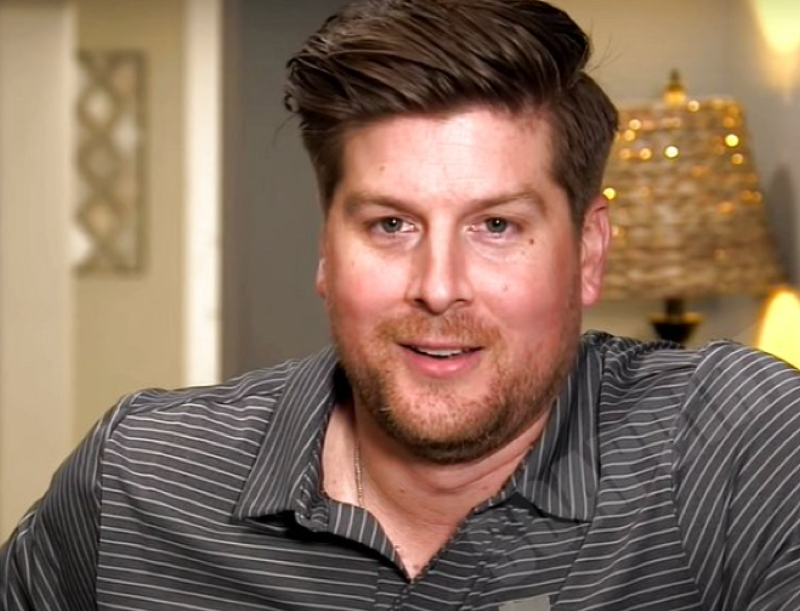 OutDaughtered spoilers and updates tease that stars Adam and Danielle Busby went on a little getaway to Cancun. They were able to take a break from their busy lives and left the kids at home. Though they missed their six girls, they definitely enjoyed themselves. During their getaway, they posted on social media to give fans a little update.

Now, the Busbys are reunited and back in the swing of things. The girls stayed at home with family, and Adam revealed that he missed his “little cuties.”

On Instagram, both Danielle and Adam shared similar posts while on vacation. The pair is standing in front of the palm trees, and they’re all dressed up. Danielle wears a beige two-piece palm-printed outfit, while Adam wears a white button-down shirt and white pants. They look happy and relaxed as they enjoy their vacation.

OutDaughtered fans have come to know and love Dale Mills, Danielle’s brother-in-law. On the show, fans have gotten to see him bond with Hazel Busby, but he’s a loveable, funny uncle to all of the Busby girls. 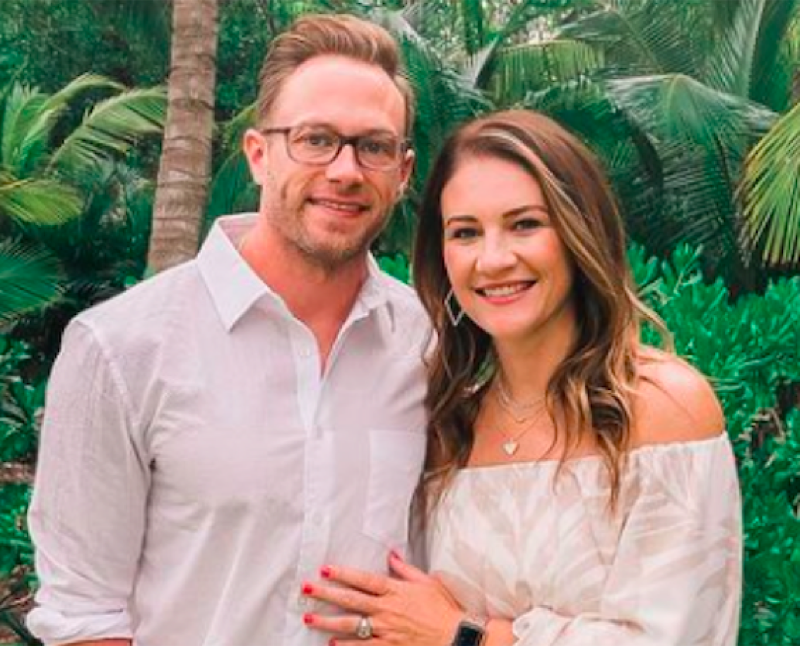 On social media, he often cracks jokes and keeps fans entertained. They are always asking for more content from Uncle Dale. This time, he decided to tease the Busby parents. He commented on Adam’s post and wrote, “Not supposed to wear all white after Labor Day… #theysaiditontheDukesofHazzardmovie”

Now, fashion advice isn’t something that Dale usually talks about. So naturally, Adam’s Instagram followers are laughing at Dale’s comment in response. They are also trying to figure out whether it’s before or after labor day right now. Since it’s May, it’s hard to say. Others argue that that’s an old saying and it doesn’t apply anymore, so Adam and Danielle can wear whatever they want to.

A few of Adam’s followers didn’t realize it was Dale who made the comment, so they were a little bit concerned that the OutDaughtered family was being trolled or bullied. One of his followers writes, “I was totally about to make a comment taking up for them. Then I realized oh.. never mind.. family can talk smack to each other.”

Though Uncle Dale might be doling out fashion advice, fans think that Adam and Danielle look great in the new photos they shared. They’re glad the parents were able to escape for a little while and focus on their marriage.