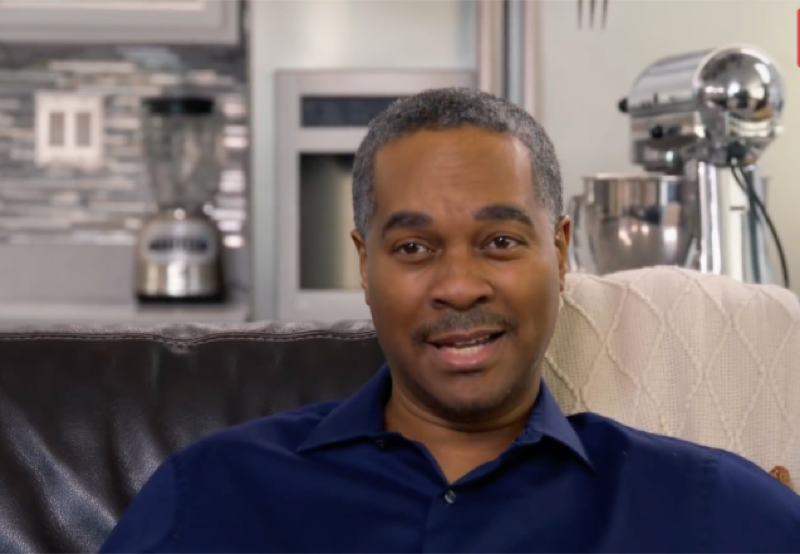 Doubling Down With The Derricos spoilers and updates tease that Deon Derrico, came out a while back to inform fans that season 2 of the reality show will be coming back to their screens soon.

Recently, the video trailer for season 2 was released by TLC, which showed Deon making a heartfelt appreciation for the efforts of his mom, Marian, in raising his kids. He also promised fans that the new season will full of scenes that will make fans go emotional.

Marian was introduced to fans in season one of Doubling Down with the Derricos, and fans were quickly enamored by her personality. She is the grandma of Deon’s army of 14 kids, a role she affectionately takes to heart with pleasure.

She was an immense help with the kids in season 1 when Deon’s wife, Karen, who was pregnant with triplets at the time, needed to be at the hospital for routine checkups. Marian is so loved by her grandchildren, and fans took to social media platforms to praise her motherly care and attention to the kids. It is obvious that grandmother Marian is greatly loved by DDWTD fans. 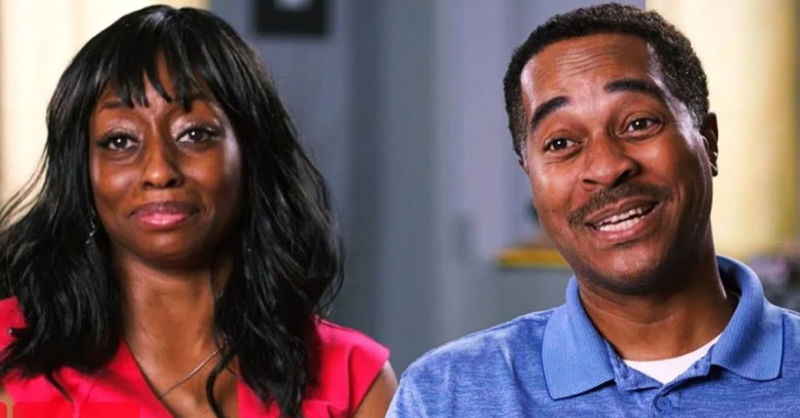 From the looks of things, it seems that Marian comes through for Deon and Karen again in the upcoming season 2 of the series. This warrants Deon making a shout-out to his mom for her support and help.

The promo video for season 2 was released in April, with fans seeing Deon discuss the idea of having more kids with Marian. Like we stated earlier, Deon and Karen already have 14 kids between them. During the video, fans get to know that Karen has missed her period again, which is a welcome development to grandmother Marian. However, Deon doesn’t seem too pleased with the news. 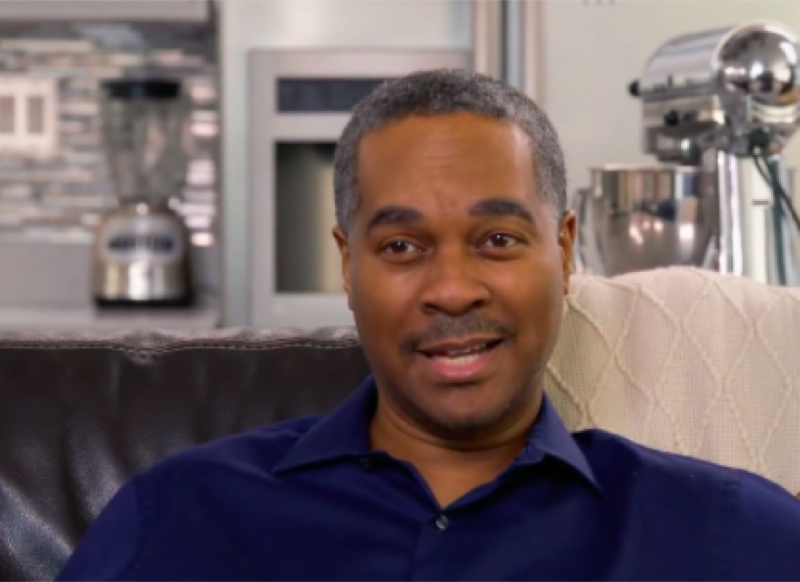 The video also revealed to fans that Diez Derrico has been diagnosed by doctors to be suffering from sagittal craniosynostosis. This confirms Deco’s declaration that season 2 will be an emotional season for fans.

Deon shared a picture of him in tears while been consoled by his mother during the Doubling Down with the Derricos promo video. He captioned the picture with a text saying everyone needs the support of family. He followed it up with a text thanking his mother for being a pillar of support as a mother and parent to him, his wife, and kids.

He added that she was his first love and was a steady source of multiple blessings in his life. He concluded his post nu urging fans of the reality show to look put for an emotionally laden season 2.

DDWTD fans were quick to make comments in the comment section where they showered praises on Deon for thanking his mother and said they looked forward to an enthralling season 2 of the series.