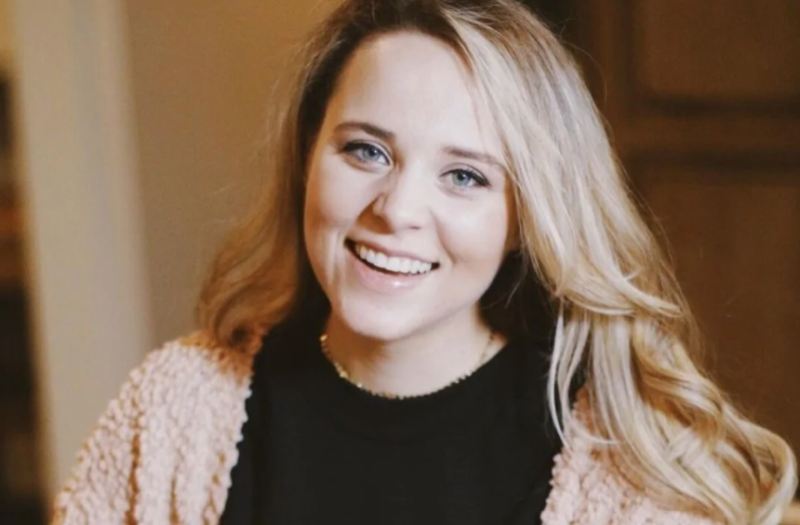 Counting On spoilers and updates tease that Jinger Duggar has been sharing a lot of positive feedback from her customers that bought her book. She’s also shying away from the recent controversy of her brother Josh Duggar after he was arrested. Apparently, Josh was accused of downloading materials that show child pornography.

Now, Jinger is sharing more facts about herself instead of talking about the family’s controversy. In a recent interview, Jinger revealed that she went through a lot during her teenage days, especially when she suffered an eating disorder.

Counting On star Jinger Duggar opened up about a very sensitive topic about herself. According to her, she tried extreme dieting when she was a teen as she felt she had to be skinny. Jinger labeled her extreme dieting as an eating disorder as well.

According to her, it felt like she’s wrestling with her weight and body image. She knew that she’s already in good shape but still wanted to lose more weight. Jinger also revealed that only her mother and Jeremy Vuolo knew about her struggles. 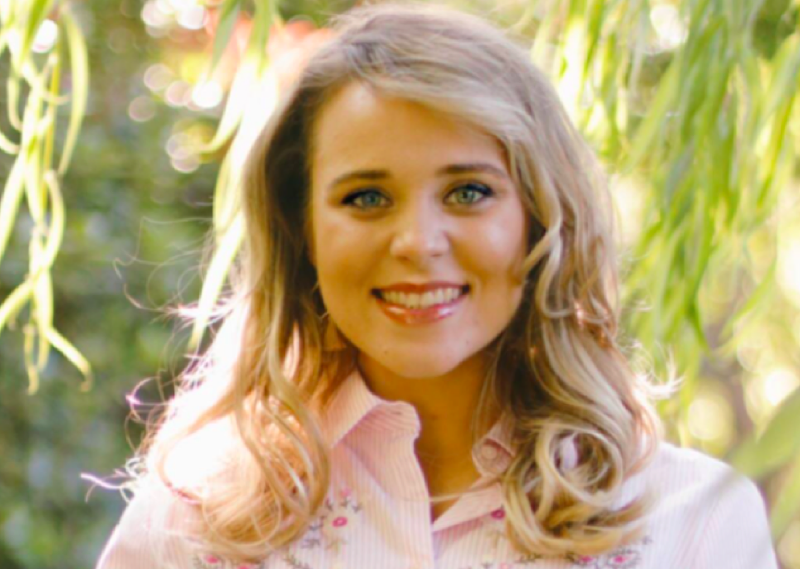 How Did Jinger Recover?

Eventually, Counting On star Jinger Duggar realized that she doesn’t really need to change herself. According to her, she began to understand that a person shouldn’t feel that they have to measure a certain standard of beauty. “Just accepting who you were made to be”, she added.

Jinger also said that she found her identity with the help of Christ. And as time goes by, she began to keep a positive attitude whenever she’s struggling with her weight again.

Jinger’s sister, Jessa Duggar, applauded her on Instagram for sharing her struggles. She said she knows what Jinger has been through and their mother went through it as well. Jessa also said that she noticed it from the beginning despite Jinger not telling her.

Counting On star Jeremy Vuolo also shared his struggles during his teenage days in their latest book. According to him, there was a time where he was drunk every weekend. He even picked up a fight in a bar during his days as a soccer player.

According to him, he doesn’t really want to drink alcohol. However, his friends kept on inviting him to the point that he lost control of himself. This also made some of Jinger Duggar’s relatives worried about Jeremy’s past. However, it didn’t stop the two from getting married. Now, they’re enjoying family life with their kids.