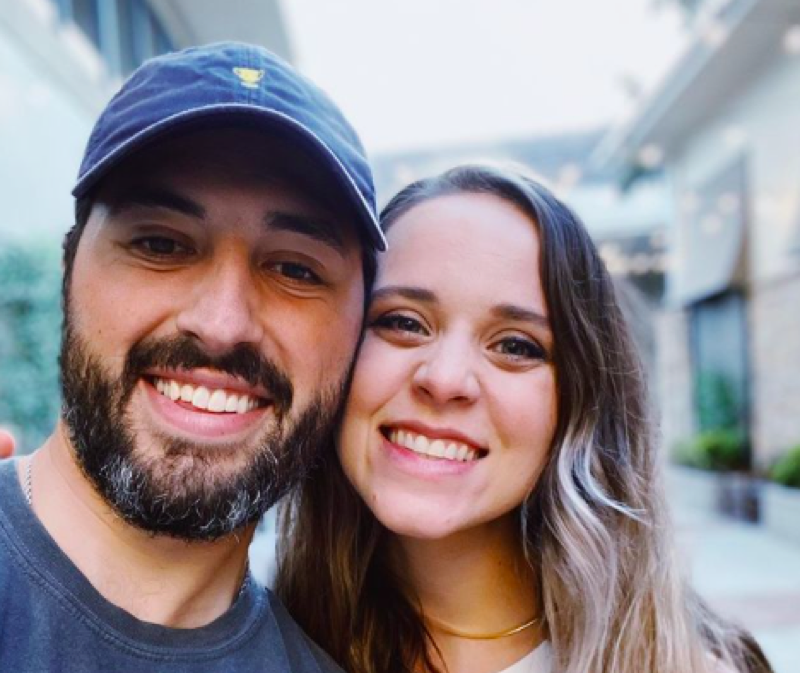 Counting On spoilers and updates tease that Jinger and Jeremy Vuolo’s new book hasn’t been received the way that they thought it would. The Hope We Hold is a book about their lives and how they have faith in God. This is the same name that they use for their podcast as well. Fans of the couple were excited to buy the book, but the reviews aren’t looking so good.

Counting On Spoilers – The Reviews

When the couple first announced that they were writing a book together, many of their fans were excited, while others thought it was a bad idea. Of course, the haters just thought it was another money-making scheme. With Counting On currently not airing, the book does seem like a way for them to add to their income.

With the current Duggar scandal, it has been hard for fans to think about anything positive about the Christian fundamentalist family. All of their secrets and lies have been shocking and now it seems that Jinger is just trying to keep things as light as possible with this book. Is it working though? 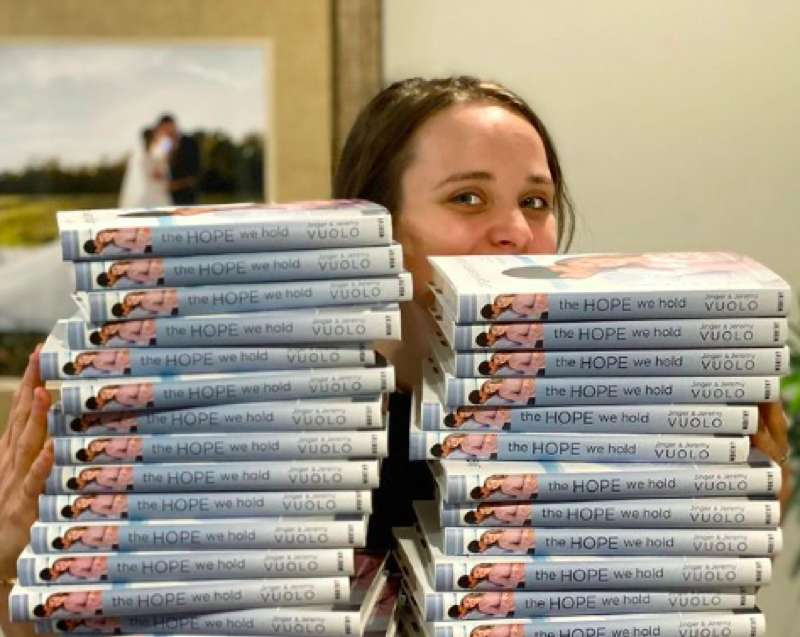 Counting On Updates – The Amazon Reviews

Amazon is currently selling the book from the Vuolo’s and the reviews are pretty mixed. One of the reviews states, “90% of this book has already been shared on TLC, in magazine interviews, on the podcast, etc. Some chunks of writing directly quote what we’ve already seen on the show. Don’t waste your time- they remain as vague and mundane as always. In the end, it feels like a money grab by them before the Duggar empire collapses.”

Counting On Spoilers: Jill Duggar Chats About Her Community Amid Josh’s Arrest

Other fans called it boring and they said that there is no new information in it at all. Fans were surprised at how they described the book on Amazon as well. The listing reads, “In The Hope, We Hold, Jeremy and Jinger Vuolo share the highs and lows of their love story. They open up about the early days of getting to know one another, their long-distance relationship, and the many sleepless nights of their time as new parents. But throughout all their stories, just below the surface, weaving together every triumph and trial of their lives is the silver thread of hope.”

The Bold And The Beautiful (B&B) Spoilers: Hope Continues To Be Concerned About Liam’s Paranoid Behaviour