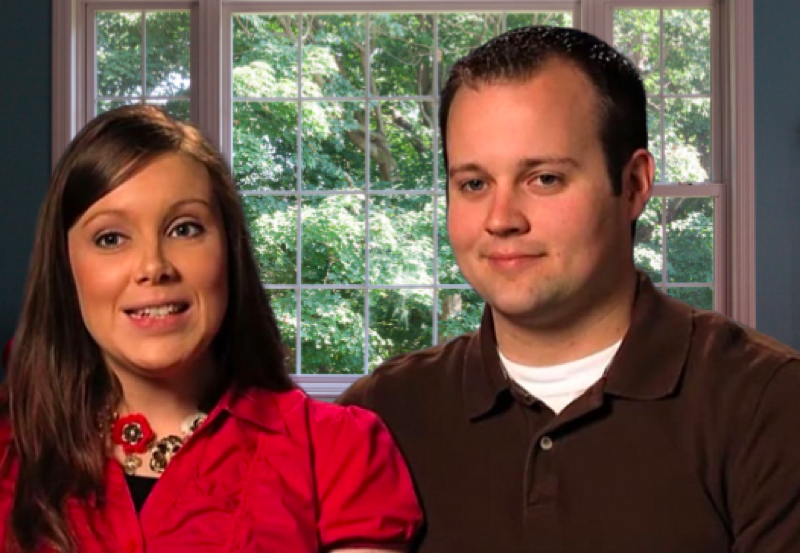 Counting On features the Duggar family. It’s a spin-off of their original show 19 Kids & Counting. The network canceled their first show due to Josh’s molestation scandal, so Counting On focused on the family after those hardships. Despite this, Josh’s wife Anna, as well as his parents, Jim Bob and Michelle, have remained on the new show.

All of the drama surrounding the Duggar family has led fans and critics of the family to call for their show to be canceled. In the comments sections of many of TLC’s social media posts, people are chiming in to share their opinions. Notably, the network hasn’t shared a post about the family in a while since their show isn’t currently airing new episodes.

One user writes, “Will not watch anything on TLC until you cancel the Duggar’s.” Others say that they have had “enough of this family.” Plenty more comments simply state, “Cancel the Duggars.” So far, TLC hasn’t responded directly to these comments, but the network did issue a statement. 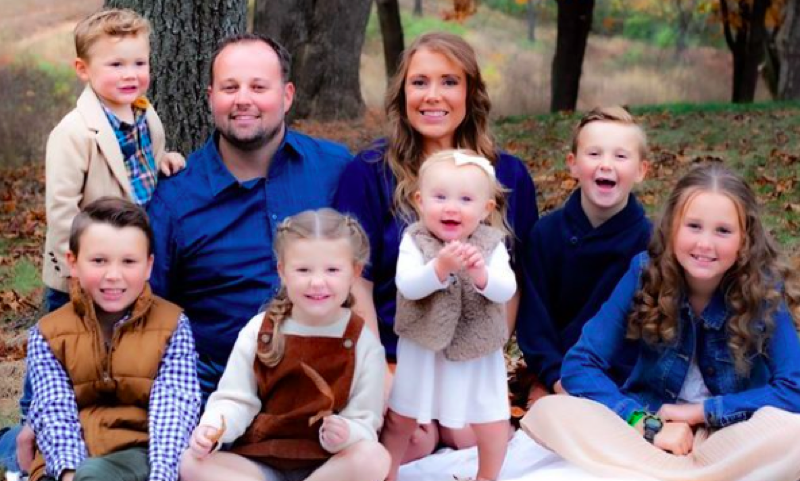 Following Josh’s arrest, TLC told People: “TLC is saddened to learn about the continued troubles involving Josh Duggar. 19 Kids and Counting has not aired since 2015. TLC canceled the show on the heels of prior allegations against Josh Duggar and he has not appeared on-air since then.”

At this point, it’s unclear whether the Duggar family will return to TLC. The show hasn’t been renewed or canceled by the network. Because Josh isn’t on Counting On, the network may argue that it can stay on the air. But it looks like lots of TLC fans are unhappy with the Duggar family being on TV at all. It doesn’t seem like their comments are solely about Josh, and many people think Jim Bob and Michelle should have done something about their son’s behavior years ago.

If TLC wants to renew Counting On, they may do so at a later time. Maybe they are waiting for the news of Josh’s arrest to blow over so a renewal has a chance of being received better. For now, fans will have to wait and see which path TLC decides to take.