The Bold And The Beautiful (B&B) Spoilers: Hope Continues To Be Concerned About Liam’s Paranoid Behaviour 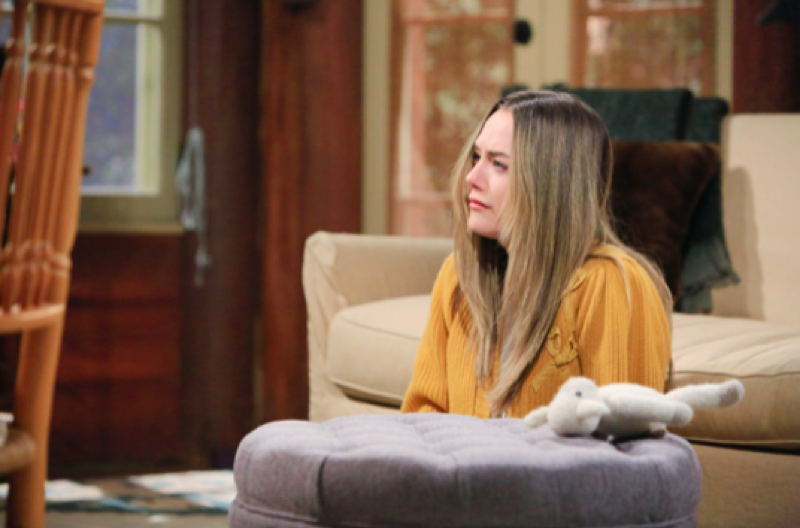 Viewers of The Bold and The Beautiful will remember that even though Vinny Walker’s (Joe LoCicero) death truly was an accident, Liam’s guilt over his part in it continues to eat him alive. The worst part for Liam is that no one called 911 or tried to get Vinny any help, and had he not passed out, perhaps he could have tried to save Vinny’s life. Even if Vinny would have died anyway, Liam is not callous like his father Dollar Bill Spencer (Don Diamont). Liam would have made sure that Vinny would not have died alone and also made sure that every attempt was made to preserve his life.

As viewers of The Bold and The Beautiful will recall, all Bill thought about was criminal charges and cover-ups, and prison time for Liam, which likely would not have happened. If Liam had been able to call 911 police and paramedics would have documented that it was an accident.

A guilty man normally does not call in for help for a man he was trying to kill! Liam has had nightmares, hallucinations of Ghost Vinny accusing him of running him down, and all sorts of emotional responses that have worried Hope when she has witnessed them and she continues to be concerned! Liam will not open up and tell her what’s bothering him, or else pass it off as pertaining to things he knows she has forgiven him for! 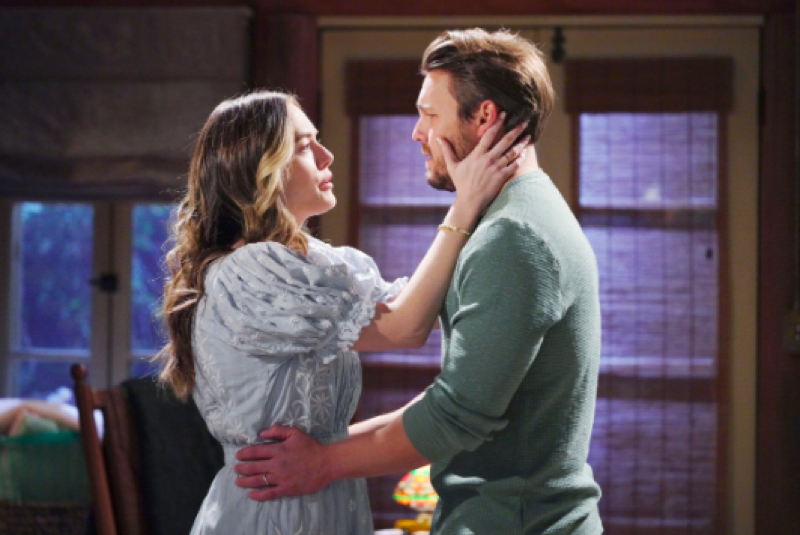 Viewers of The Bold and The Beautiful know that when Liam first cheated on Hope with Steffy Forrester (Jacqueline Macinnes Wood) he did not exhibit the amount of guilt over that as he has over his accident that killed Vinny. Hope is perplexed when Liam blames his fear of losing her and the children over that indiscretion.

True, as viewers of The Bold and The Beautiful will recall, it was a big wound in Hope and Liam’s marriage, one that took months to try and heal, if it even ever truly did. Liam did not trust Hope enough to not believe that she was cheating on him with Thomas Forrester (Matthew Atkinson) the night he saw him making out with the Hope mannequin. That level of distrust is enough to tear most couples apart because trust is a major component of a successful relationship.

Then, when Steffy turned up pregnant, that almost completed the breakup because Hope could not deal with Liam having a second child with Steffy, which of course turned out not to be true – because of Vinny’s manipulations in the lab. But Hope knows something is bothering Liam, and it is serious. Liam is exhibiting paranoia to the point that she wonders if he is developing mental illness! Even Thomas, who knows a little bit about that kind of thing due to his own struggles and being the son of a psychiatrist notices something off about Liam. But the more Hope tries to get Liam to open up the more he clams up! Something has to be done to help Liam with his paranoia!

Days Of Our Lives (DOOL) Spoilers: A Shocked Jake And Gabi Rush A Desperate Kate To The Hospital