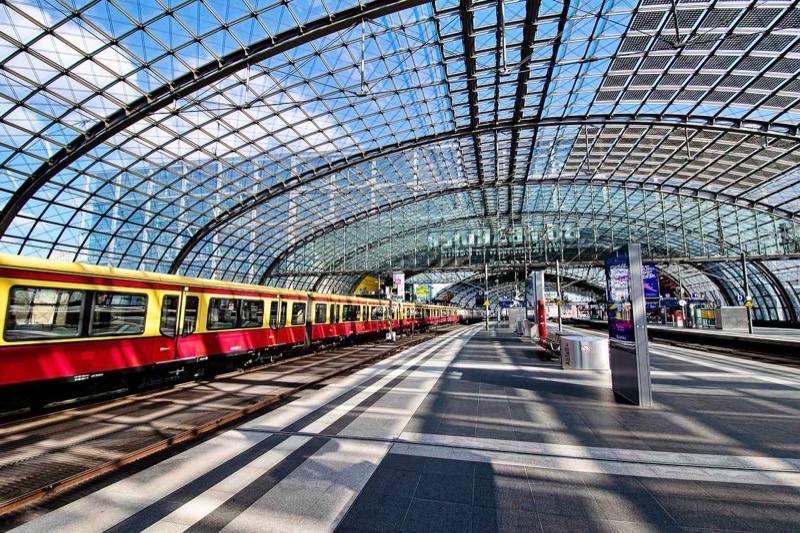 Europe is currently getting ready to reopen to travelers and next year, it will offer the best way of traveling around.

Set to launch in 2022, a new sleeper train will connect Amsterdam, Berlin, Brussels, Dresden, and Prague. This new train will be added to a network of planned routes, linking up cities across the European continent. Rather than flying from city to city, travelers will be able to relax on their journey, watching the scenery passing by, sleeping in comfort, and enjoying meals.

RegioJet and European Sleeper will be introducing a new night train, which will leave in the early evening from Prague. It will then head via Dresden and Berlin to Amsterdam, before a morning arrival in Brussels. 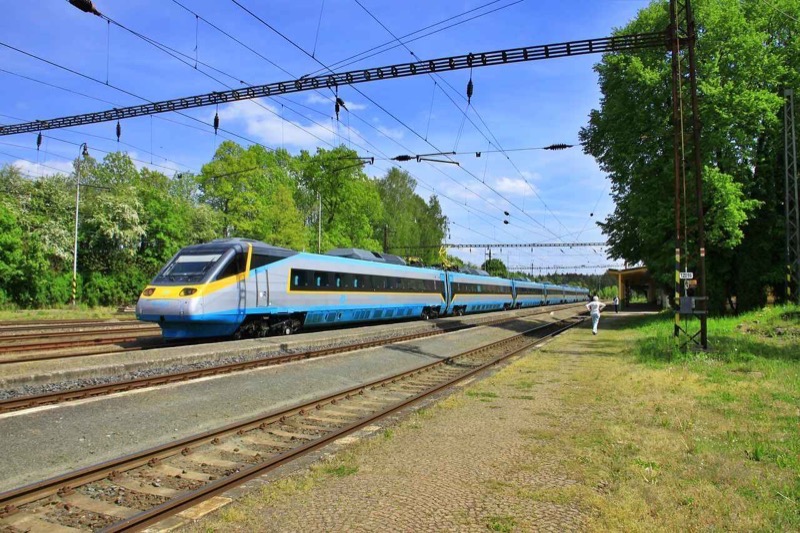 This new train will connect the cities of Prague, Dresden, Berlin, Amsterdam, and Brussels and will be added to a network of planned routes to link up cities across Europe. The trains offer the opportunity for tourists to travel on seats, or in comfort in sleeping compartments. Passengers will be offered free Internet access, free coffee, breakfast, and other services. For those on a cycling vacation, bicycle transportation will also be available.

This year, Regiojet will also launch a new sleeper train service on the route from Prague, via Przemyśl to Lviv.

The latest announcement is in addition to the largest planned extension of the European night train network in years. State railways in Austria, France, Germany, and Switzerland have already announced a partnership with a $605 million (€697 million) investment fund in order to revive night train services. 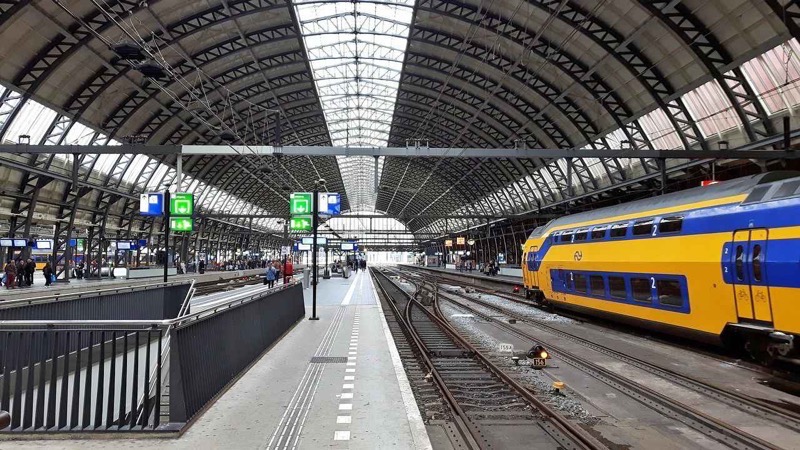 A little over four years ago, Deutsche Bahn, the state railway of Germany, sold off its sleeper cars. At that time, they deemed them unprofitable due to low passenger numbers. However, bring climate change and the COVID-19 pandemic into the mix, and travelers are changing how they want to get from A to B. On top of this, some European train journeys are actually faster than taking a plane.

New Routes Over The Next Four Years

A further five routes are planned to launch over the next four years. By December 2021, a new night service will be running between Vienna and Paris via Munich. Another will run between Zurich and Amsterdam.

Separate from these services, Sweden announced last year that it is planning to introduce a new international night train service to Belgium and Germany by 2022. This new route will connect Swedish cities with Hamburg and Brussels, which will allow for fast connections to central Europe and the UK.

Last summer, a new, low-cost night train started running between Prague and the Croatian Coast. The train was such an instant hit that the service had to be increased to run every night. In the first few weeks, more than 30,000 tickets were sold. On top of that, some trains were entirely booked out, thanks to ticket prices that ran as low as $19.11 (€22) one way.

As the world takes steps to fight climate change, it looks like trains could be the best alternative to planes and certainly an enjoyable way to travel from A to B.