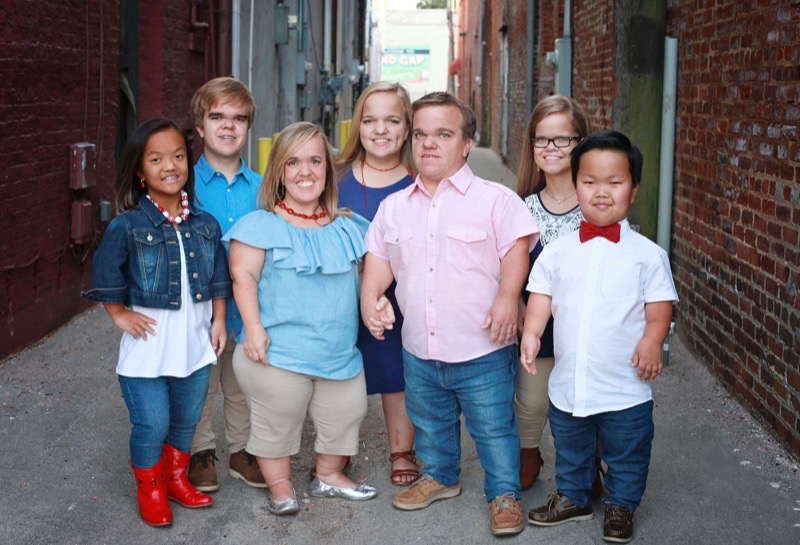 7 Little Johnstons spoilers and updates tease that the new episodes of the show will open up some of the eyes of viewers. Trent and Amber Johnston are excited about the new season that will premiere on TLC on May 25.

They have started to open up more about what fans can expect from the new season and they think that their fans will really see a new side of them.

The Johnstons think that fans may have a lot of misconceptions about what really happens in the family. Amber told fans, “I think more than anything, the difficulty is, the vulnerability and the living with what everyone thinks and thinks they know about your family. There have been many positive comments, but also some hardcore negative ones that stick with us.” Amber feels that the hardest comments have all come about their children. 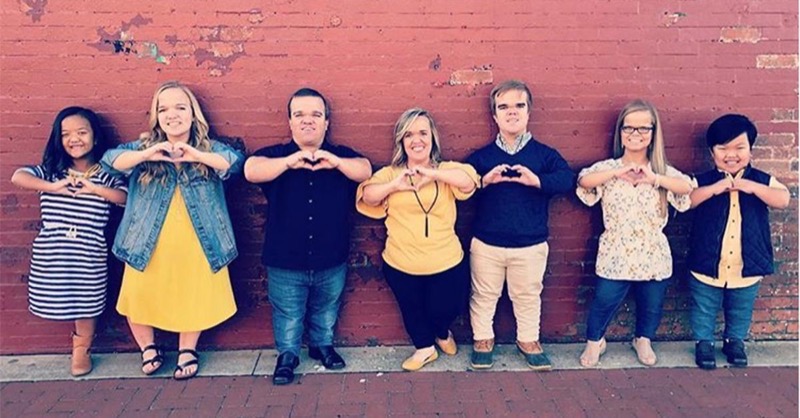 Amber has talked about how there have been some tough moments on the show about some things that have happened with Anna Johnston. She told fans, “Anna, it’s an ongoing, growing journey with her. We go a little bit deeper this season regarding the last 14 years with her… I’m not some hard-ass mom who only likes some of my kids.”

Amber mentioned that she wants to be as real as possible and she wants to share more moments with fans. She wants her viewers to see that their life isn’t just what we see on social media.

Her family has dedicated their lives to showing viewers more of their life, but she says that it has been tough on them too. She feels that some fans have high expectations when it comes to how their life should look on television, but she feels this season will change that for them.

Amber wants fans to see more of the “little people community” and how they are a minority. She wants to show viewers just how hard it is for them.