British Royal Family news reveals that not everybody conforms to eating only traditional foods, and while some of us have what would be termed “unusual eating habits”, it’s a relief to know that the royals come with their own share of weird eating habits as well. Do you know that the Queen eats her bananas with a knife and a fork and that she enjoys her tea and biscuits with her corgis in bed?

The Duchess of Sussex is in love with a controversial watermelon recipe, and while the Duchess of Cambridge loves traditional meals, she’s got one or two questionable cravings to make someone raise an eyebrow.

However weird the Duchess of Cambridge’s eating habits maybe, she’s still the queen of healthy eating, so maybe take a note or two from her diet.

Insights into the Duchess of Cambridge’s food choices have revealed that she tends to stay within traditional foods, but there are one or two unusual ones anyone may have missed.

Did you know that the Duchess of Cambridge didn’t grow up to become the healthy food lover we know today?

The Duchess was already big on healthy treats, picking it over sugary treats, even at a young age, and I know most kids would label her a weirdo for that, I know I do and I’m not a kid. While visiting children at Great Ormond Street Hospital in 2018, she revealed to a four-year-old patient: “I used to eat lots and lots of olives when I was little as well.” 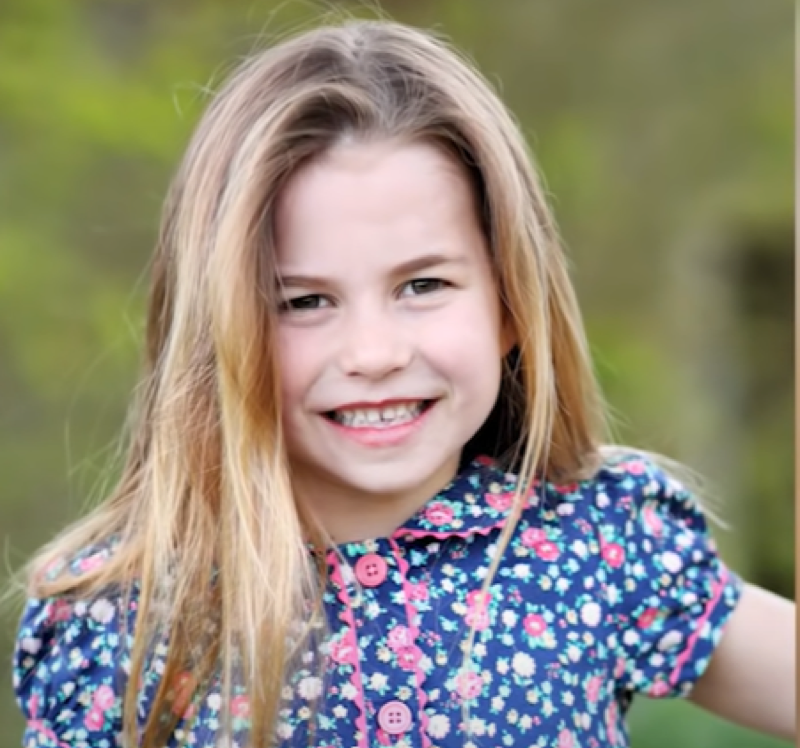 But that’s not all, it seems that the Duchess has actually passed on her love of olives to her only daughter, 6-year-old Princess Charlotte. Kate later shared that her daughter also loves to snack on olives, according to Daily Mail.

The Duchess is also fond of her green juices. And while green juice itself is not an unusual food with the likes of Miranda Kerr and Meghan Markle incorporating it into their diet, the Duchess’ version is well, so healthy!

We know kale, spinach and apples are all part of the staple, but Kate’s favorite combination is more diverse.

According to Daily Mail, Kate loves to blend kale, spirulina (a type of algae), matcha (green tea leaves), spinach, romaine, cilantro (coriander leaves), and blueberries together for a healthy breakfast drink. Now you know the secret to the royals’ glowing skin.

The royals are also known for experimenting with food. During Prince William and Kate Middleton’s royal tour of Canada, they tried an unusual delicacy and the royal mom even seemed to like it.

The royal couple sampled thinly sliced wild geoduck sashimi, garnished with Miso Mustard Sauce. “There is a slightly firmer texture to this,” Kate said of the clam.

“It’s really unusual. I’ve never seen it before. It’s so fresh from the sea,” the Duchess added. The Duchess also loves sushi, so maybe she’s tried to recreate the dish at home?

Kate Middleton has professed her love for cooking and baking on a number of occasions, especially with her children Prince George, Princess Charlotte, and Prince Louis. However, the Cambridges’ birthday tradition involves Kate staying up late at night and creating the perfect cake for the family.

Kate told Mary Berry in A Berry Royal Christmas that she loves “making the cake. It’s become a bit of a tradition that I stay up ’til midnight with ridiculous amounts of cake mix and icing and I make far too much. But I love it.”