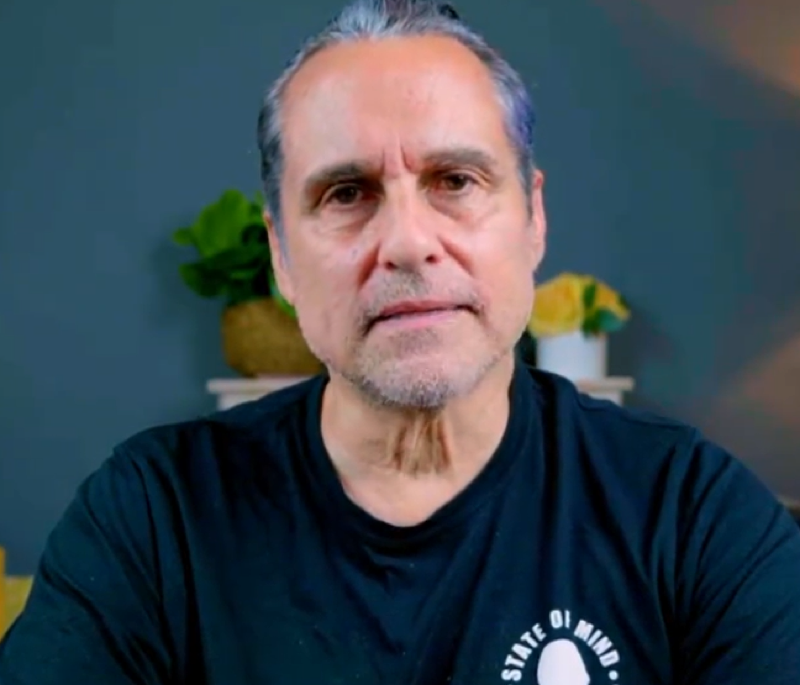 General Hospital (GH) spoilers and updates tease that Maurice Benard, who plays Sonny Corinthos on the ABC sudser, is as terrific a storyteller as he is an actor.

He just posted a fantastic video to his Insta in which he shares a funny and poignant moment from his family life and by the end of it you will be loving the mental health advocate even more than you already do now!

He captioned the vid: “Falling down at Disneyland Speaking on the love I have for my daughter @cailey_avila and her husband @cavila628. See you Saturday at the ceremony.”

In it, he reveals that his daughter Cailey and husband Carlos are already married but there will be a celebration Saturday.

As he talks we get a glimpse of his backyard oasis but where is Buddy the Goat?! 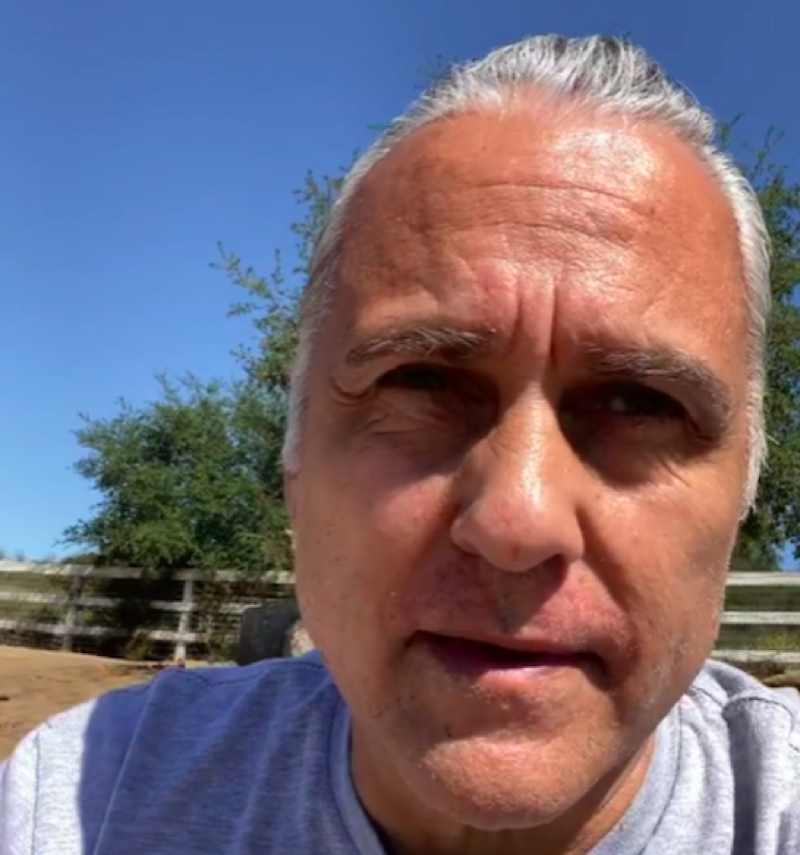 Maurice Benard Is A Soft-Hearted Dad

In the video, Benard tells the story of how Carlos proposed to Cailey at Disneyland. According to Benard his wife Paula had left the group and in the meantime, Carlos said to Cailey, “will you marry me?”

Benard was so overcome with emotion that he fell down and started crying. His son then ran after his mom and said, “dad’s having a nervous breakdown! He fell down and he’s crying!”

For Maurice, it’s a moment he will never forget, and as he explained to his future son-in-law, he was just overcome with emotion.

The fans loved Benard’s post with one writing, “You’re human you’re a dad you’re husband you’re a friend you’re emotional that’s what connects you to people thank you.”

Benard ended the video by saying he hopes he doesn’t fall down a second time!

Right Now Benard’s alter ego is having a whale of a time in Nixon Falls, PA. He has no idea who he is and in the meantime, he is bringing down a one-man crime ring with a little help from Nina Reeves (Cynthia Watros). Some things are like riding a bike and apparently for Sonny he will never forget how to fight the bad guys.

When will Sonny return home to Port Charles, New York? It’s a question many fans would love to know the answer to. For now, Smike continues to make himself at home at the Tan-o!

The Bold And The Beautiful (B&B) Spoilers: Bill Joins Liam At the Prison – Hope OUTRAGED

The Young And The Restless (Y&R) LEAK: A Don Diamont B&B Crossover In The Works?