The Bold And The Beautiful (B&B) Spoilers: Bill Joins Liam At the Prison – Hope OUTRAGED 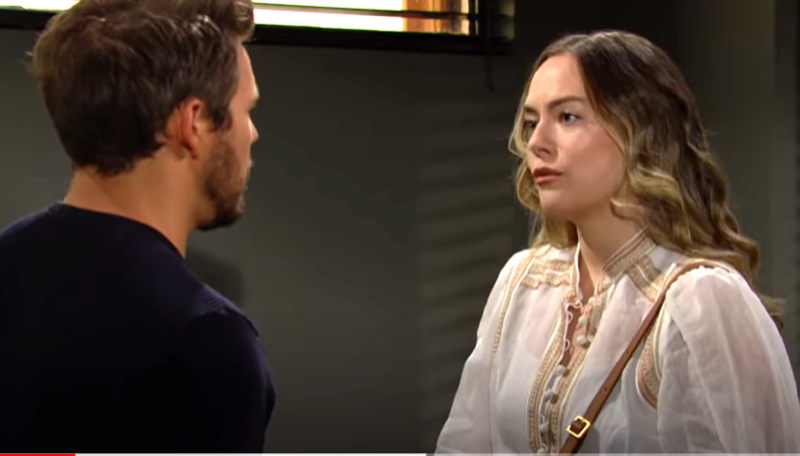 The Bold and the Beautiful (B&B) spoilers and updates tease that Bill Spencer (Don Diamont) can’t believe that Liam Spencer (Scott Clifton) didn’t agree with him. But because Liam didn’t he’s been booked for the death of Vincent Walker (Joe LoCicero).

Hope Spencer (Annika Noelle) is now forced to live without the husband she recently reconciled with. Her Lope life, which was reverting to its idyllic state at the cabin, has been decimated. Hope rightly blames Bill for it.

Liam’s confession and booking are coupled with Bill’s exasperation when he joins him and Hope at the prison. Whether Bill must check-in himself will soon be known.

The Bold And The Beautiful Spoilers – Dollar Bill Spencer Is Back

Bill tried, he really did. But as Katie Logan (Heather Tom) instinctively knew, Bill is seemingly incapable of controlling his behavior. The Mulholland Drive incident reinforces this character’s ingrained persona. 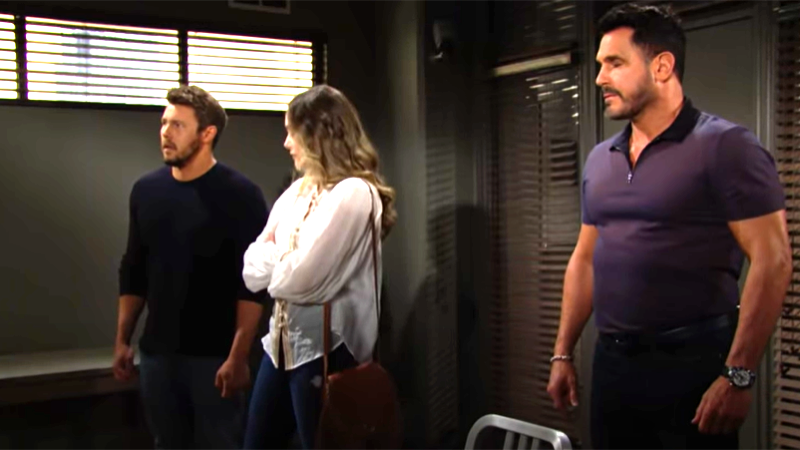 As B&B fans saw, Bill panicked after Liam ran into Vinny. The Spencer men got out, unsure of what happened, and realized, in horror, that it wasn’t an inanimate object or an animal, but a human being on the dark roadway.

Liam Spencer Inside A Film Noir

To label B&B’s spring storyline as a film noir tale is apt. Liam is caught in a fatalistic scenario, which he recognized since regaining consciousness in the passenger seat of Bill’s car.

Liam couldn’t bring himself to call the police after arriving at Bill’s mansion or thereafter. His dad forced him to remain in place and had control over his actions until now.

Entertainment fans have taken notice that the many replays of the fatal incident are shown in black and white. That’s a wink to the classic 1940s and 1950’s era when noir was popular in movie theaters.

The Bold And The Beautiful Updates – Moving Into The Next Act

The audience knows that the climax to this storyline hasn’t arrived. Instead, Liam’s confession is merely the start of the next act.

There is no doubt that Liam accidentally hit Vinny. Bill’s the willing commission of crimes covered up what happened and served to turn Liam into his accomplice.

Hope isn’t the classic damsel in distress in this tale. She’s the outraged wife of the man who’s been wronged. Bill is the current villain, with Lope fans hoping another is eventually revealed so that this nightmare can somehow be resolved in the daytime.