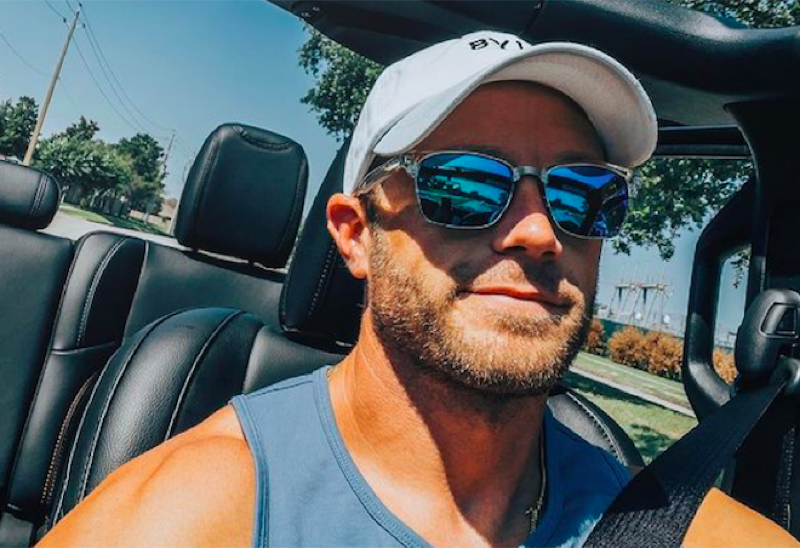 OutDaughtered spoilers and updates tease that star Adam Busby recently splurged and bought something fun for himself. His newest purchase is a Jeep Gladiator Mojave. On social media, he’s been sharing all kinds of photos of his new ride, and fans have a lot to say about it.

On his Instagram page, he shared a selfie as he drove the Jeep with the top down for the first time. He will likely enjoy lots of drives with the top down in the warm weather now that it’s summertime. He revealed that he’s having some work done on the vehicle soon. Though he didn’t say what exactly he plans to do, he says the Jeep will “get A WHOLE LOT better.” 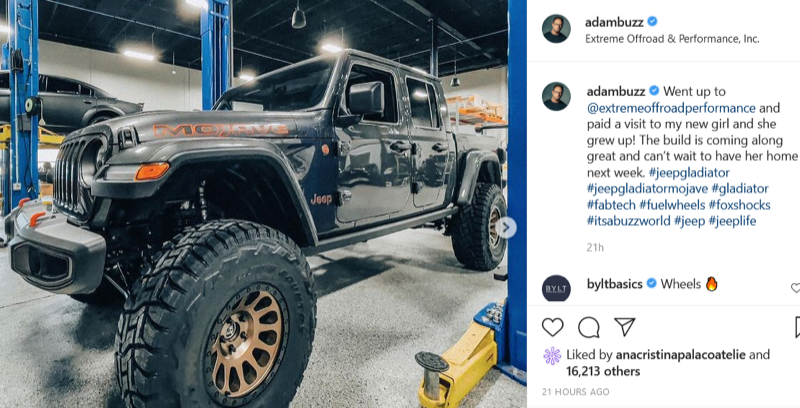 He’s also shared a photo of the Jeep parked in the driveway, giving fans a better look at the exterior. Some are asking to see the interior too and think that his cool new car deserves a special photoshoot.

In another post, Adam revealed that he’s learned a lesson from taking three of the girls for a ride in the Jeep. He shared a selfie featuring himself, Parker, Ava, and Riley. He writes, “Definitely learned that I need to keep a brush and some ponytail holders in the glove box after their first trip with the top off.”

Some fans wonder where Hazel, Olivia, and Blayke are, but it looks like there’s only enough room for three kiddos in the back. So, the girls will need to take turns.

OutDaughtered Updates – Have Mixed Feelings About The Purchase

On social media, both Adam and Danielle Busby, as well as other celebrities, get their fair share of backlash. They can’t seem to please everyone, so sometimes they get negative comments from their followers.

By now, Adam has learned that he can’t make everyone happy, and he isn’t afraid to clap back at fans who are questioning his decisions. When one fan pointed out that the kids can’t all fit in the Jeep, he defended his decision, saying that they have another car they use when the whole family is with them. Still, other fans called him “immature” for this new purchase.

On the other hand, some fans are talking about how much they love the Jeep, and they are glad that Adam was able to treat himself. Fans think he will enjoy the new ride. Since he’s already posted a few photos of it, it seems like they’re right. Check back here for more OutDaughtered spoilers, news, and Busby Family updates.