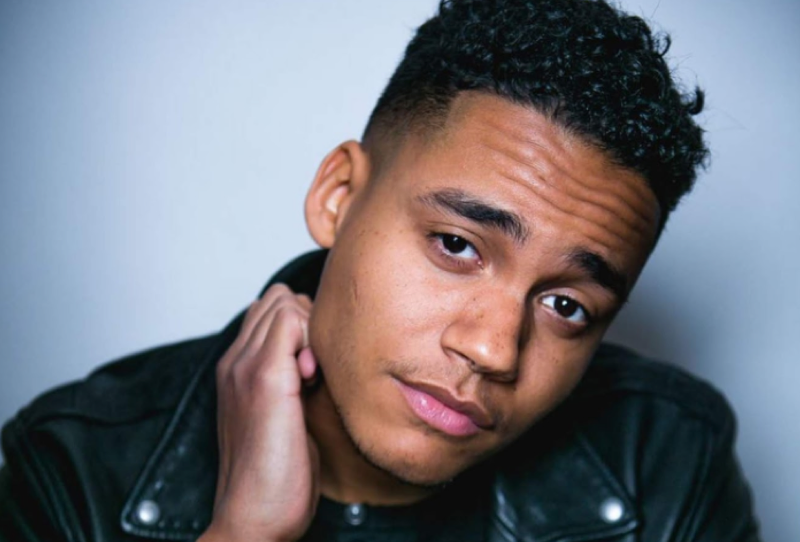 The Bold and the Beautiful (B&B) spoilers and updates tease that Adain Bradley, who played the role of Xander Avant on the soap, will join his former co-star Kiara Barnes in the upcoming Fantasy Island reboot.

Fans know that Barnes is leaving The Bold and the Beautiful and joining the cast of FOX’s Fantasy Island reboot. Recently, the network released a trailer wherein an older couple walks through a waterfall and comes out on the other side as a younger pair, played by Barnes and Bradley.

Bradley posted the trailer on his Instagram account and captioned it with, “Life’s a beach.” Barnes was quick to comment and said, “You look so cute” while Ingo Rademacher said, “That looked fun.”

The new TV show is expected to air on August 10 and its lead role will be taken on by Roselyn Sanchez. She’ll play the role of Elena Roarke, a descendant of Mr. Roarke, who fans may recall from the original series. Her acting credits include Grand Hotel, Without a Trace, and Rush Hour 2. 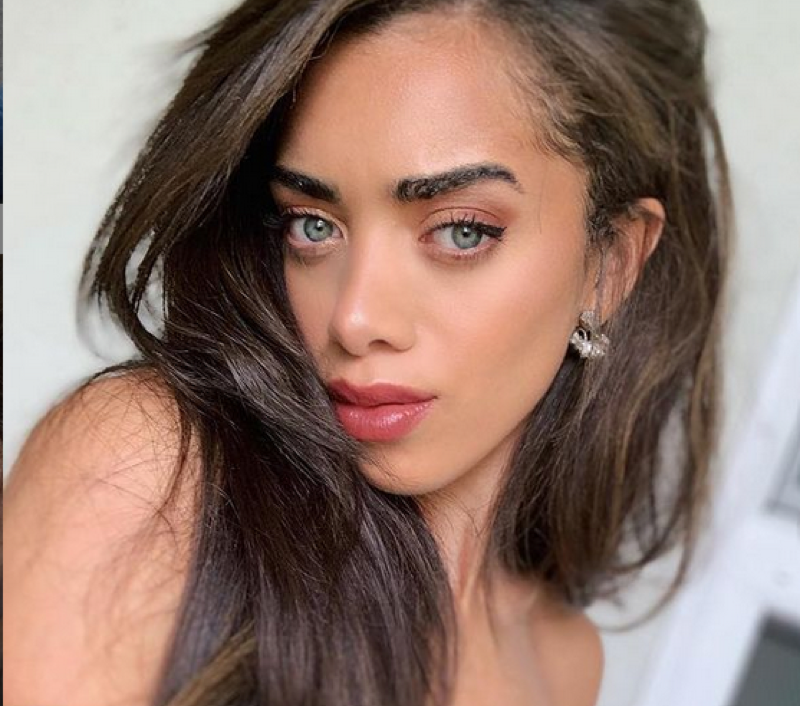 Barnes will make her last appearance on The Bold and the Beautiful on July 6. She’ll probably leave the soap when her character, Zoe Buckingham, decides to leave town after she discovers Carter Walton’s (Lawrence Saint-Victor) fling with Quinn Forrester (Rena Sofer). 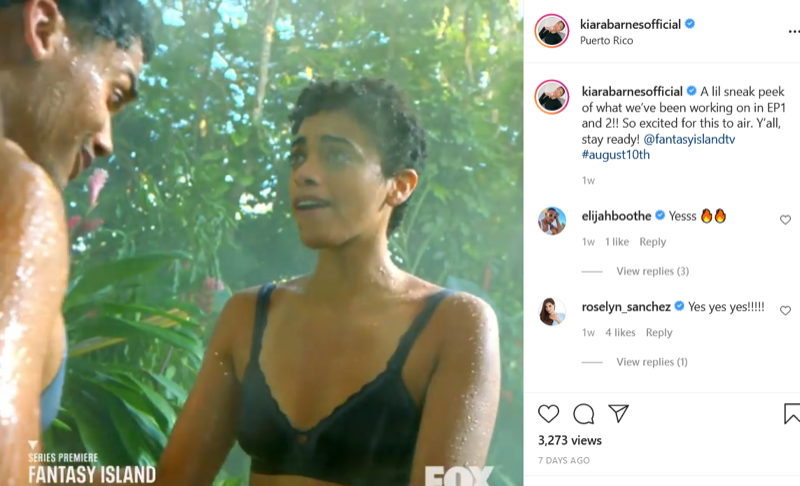 Shauna Fulton (Denise Richards) took the blame and pretended that she was the woman Carter slept with. Zoe has no clue that it was Quinn who betrayed her. She’s managed to put her doubts to rest until she finds out that Carter has been lying to her all this time.

Zoe and Carter have always had trust issues so his steam secret could possibly be the deal-breaker. The truth will finally come out when Brooke Forrester (Katherine Kelly Lang) overhears Paris Buckingham (Diamond White) and Quinn’s conversation.

Zoe may feel hurt that Paris didn’t tell her the truth and had to find out from Brooke when she exposes Carter and Quinn’s steamy secret on the day the latter is supposed to renew her vows with Eric Forrester (John McCook).

OutDaughtered Spoilers: Hazel, The Pool And More From Danielle Busby