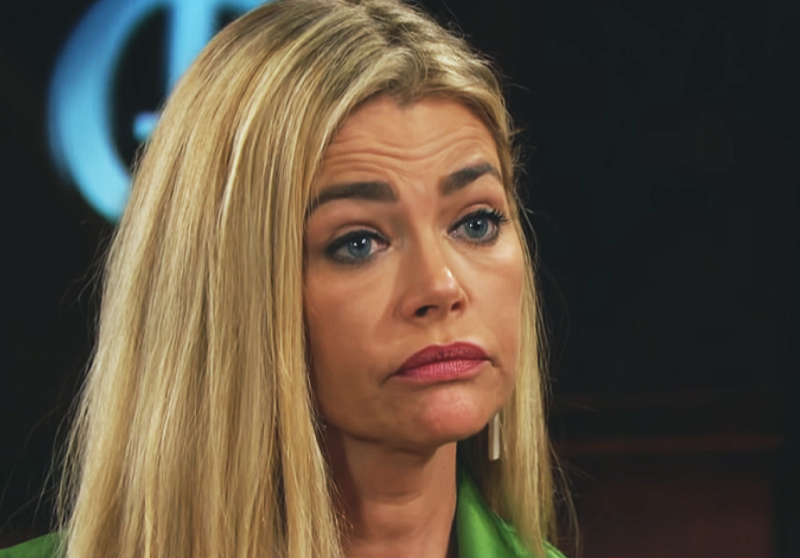 The Bold and the Beautiful (B&B) spoilers and updates tease that Paris Buckingham (Diamond White) and Shauna Fulton (Denise Richards) share a secret. Shauna wanted to help her friend Quinn Forrester (Rena Sofer) to keep a secret that could destroy her marriage to her husband Eric Forrester (John McCook). Quinn wanted to help Zoe Buckingham (Kiara Barnes) to get her fiancé Carter Walton (Lawrence Saint-Victor) back. Carter had ended his engagement to Zoe after Zoe had flirted with Zende Forrester Dominguez (Delon de Metz).

Carter was upset that Zoe would show interest in another man. Quinn started to try to convince Carter to take Zoe back but ended up telling him about her problems with her marriage to Eric. Eric was upset with Quinn because she nearly destroyed Eric’s son Ridge Forrester’s (Thorsten Kaye) marriage to Brooke Logan Forrester (Katherine Kelly Lang). Quinn thought that Shauna should be with Ridge instead of Brooke.

Ridge and Brooke stayed together in the end. Quinn found comfort from Carter as a friend. However, Quinn and Carter ended up having a one-night stand. Zoe found out that Carter was with another woman. Shauna was able to convince Zoe that she was the woman with Carter. Shauna wanted to help Quinn to keep her marriage to Eric. However, Paris has found out that Quinn was the one with Carter. 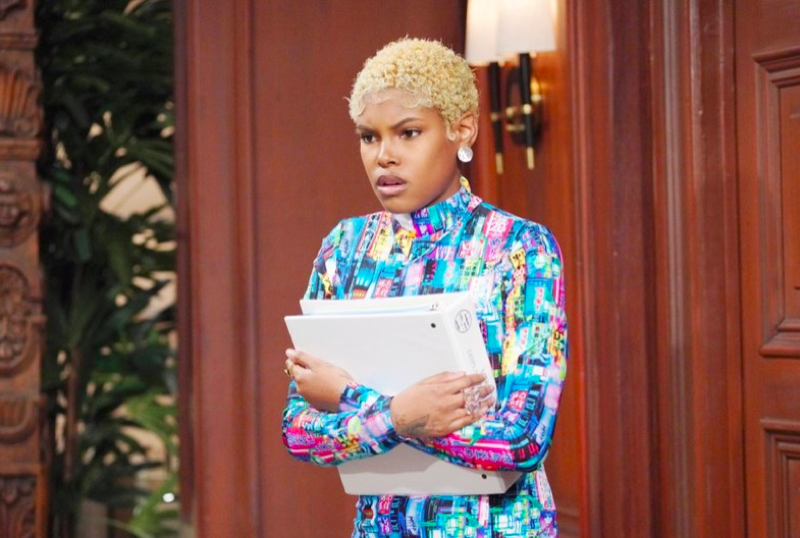 Shauna Fulton And Paris Buckingham Have A Moral Dilemma

Bold and the Beautiful Paris and Shauna will have to decide what to do with the knowledge that they have that Carter was with Quinn. Shauna loves both Quinn and Flo. Shauna wants Quinn to be happy with Eric. Can Shauna help Quinn keep Eric even though she had to lie to Flo? Shauna does not want to lose Flo’s love and respect. Will Shauna tell Flo the truth so that she can keep their close relationship?

Paris wants what is best for Zoe. Will Paris keep the truth about Carter and Quinn because Zoe is back with Carter? Will Paris believe that Carter is the right man for Zoe? Will Paris tell Zoe the truth so that Zoe can decide what she will do in regards to Carter? Tune into The Bold and the Beautiful to find out if Paris and Shauna keep the secret that Quinn and Carter were together.

The Bold And The Beautiful (B&B) Spoilers: Will Zoe Make Her Exit in A Limousine Or In A Body Bag?