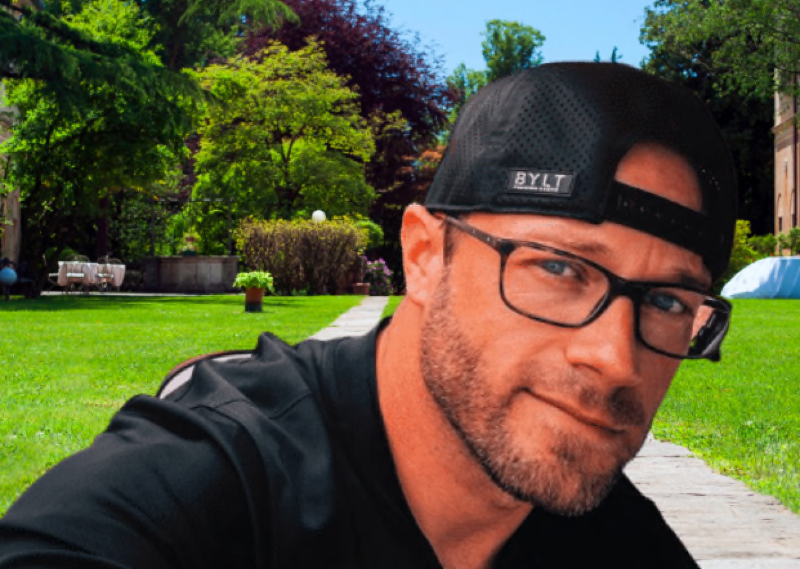 OutDaughtered spoilers and updates tease that dad Adam Busby took to his Instagram Stories and discussed his mustache. It came when the family settled down and watched their episode about Halloween that aired on TLC. Actually, Danielle, the quints, Blayke, and Adam often share that watch their episodes as they air. The family sometimes laughs a bit as they look back on what happened some time ago. This time, Riley told Adam that his mustache and beard looked funny. And even he admitted it was really bad.

In this week’s episode on TLC, fans saw the Halloween that the family celebrated. Actually, fans already saw a few shots of them all dressing up. That came on Instagram from Adam and Danielle. During the episode, fans saw that the coronavirus seemed a bit of a letdown because the quints missed their trick-or-treat outings.

Riley in particular seemed sad about that. So, Adam went all out and tried making it special for them. He planned on making their very own haunted house. Actually, the whole family, bar the twins, Ava and Oliva, looked funny in scary costumes. But Ava and Olivia opted for pretty unicorn outfits. 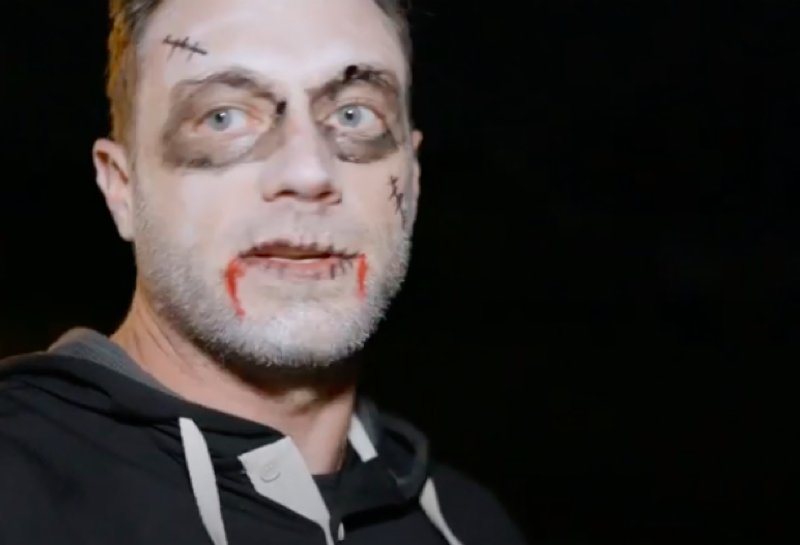 As usual, OutDaughtered fans saw Adam Busby try and frighten the quints with his scary mask. But this year, the quints didn’t seem terribly afraid of him. Well, except for Hazel who still gets such a fright. And, when the family all enjoyed exploring two scary mazes that Adam made, Riley went in without any fear at all. But, the whole family looked like they enjoyed a lot of fun. And Riley also got a giggle when they watched the episode. She pointed out that Adam looked way funny with his mustache and beard. 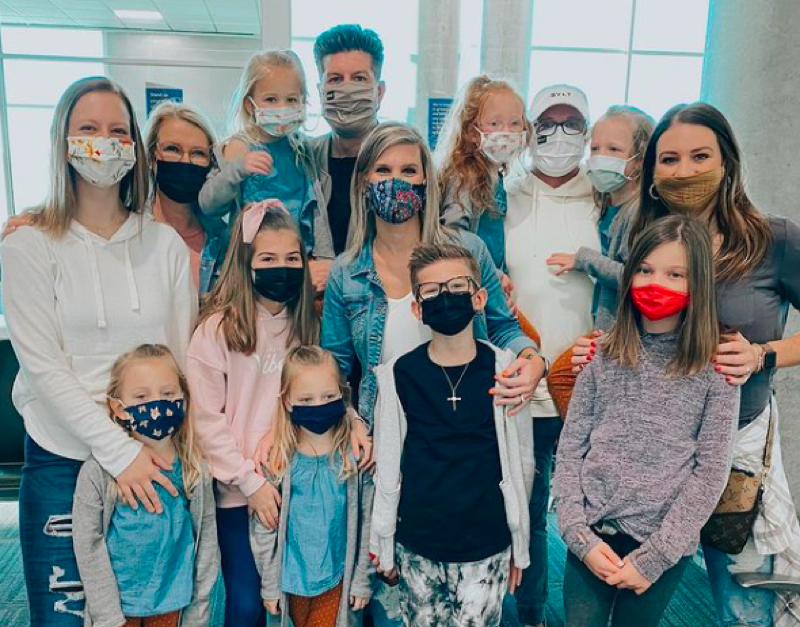 These days, the OutDaughtered dad wears his beard and mustache as a five-o’clock shadow. And sometimes, he looks totally clean-shaven. But last year, Adam grew out his beard and mustache a bit. And now, he realizes that it looked terrible. On his Instagram Stories ahead of the show, he revealed the family getting ready for the episode. He took the kids into town to grab some sweet treats. Later, they all settled down to watch the Halloween episode.

Riley pointed at her dad and laughed. And in the background, fans could see that OutDaughtered aired on their big screen. Adam said that Riley laughed at him and said his beard and mustache looked funny and weird. He even admitted that the look came over really bad. After all, it made his mouth look all bushy and dark in front of the cameras.

Probably, fans of the TLC show won’t see Adam Busby going all out with a mustache again. And anyway, fans all agree on his Instagram posts that he looks really hot without it these days.

Remember to check back with us often for more news, spoilers, and updates about TLC’s OutDaughtered.