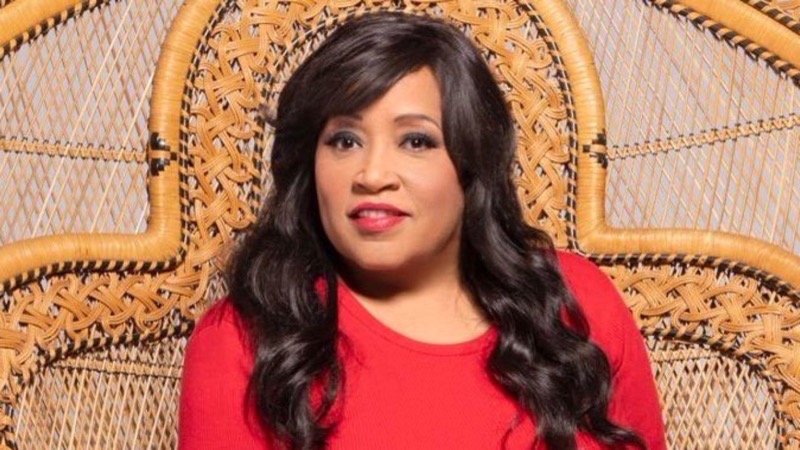 Days Of Our Lives (DOOL) spoilers and updates tease that June is Alzheimer’s & Brain Awareness Month and soap stars are helping to raise awareness as per usual. The famous Jackee Harry has joined the team wearing purple in support of raising awareness for the disease. The association shared a picture of Harry in her purple #ENDALZ top wearing a big smile with the caption, “Award-winning actress and TV mom @JackeeHarry is radiant in purple! Join Jackée in raising Alzheimer’s awareness this June by going purple.”

Additionally, there’s a video with stars including Wayne Brady (Reese Buckingham, The Bold and the Beautiful) raising awareness. Worldwide, more than 55 million people are living with Alzheimer’s or other dementia. Join the Alzheimer’s Association in going purple and raising awareness this June. The more that people know about Alzheimer’s, the more action we inspire.

Every year we lose people to this awful disease. The fight continues to end Alzheimer’s and June is awareness month every year, people are encouraged to wear purple to help fight against the disease and save the world from losing our human beings as purple is the official color for the movement. 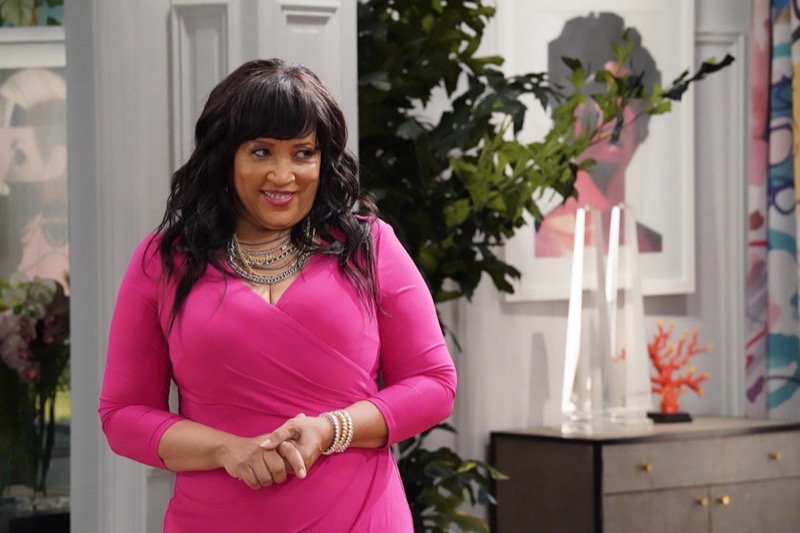 Harry who plays Paulina Price on Days of Our Lives may not have been one of the characters that experienced the disease but the actress participating means so much to so many. Soaps have often ventured into telling stories that bring awareness and in recent times The Young and the Restless and General Hospital have done that for this disease. Marla Adams who played the Abbott matriarch, Dina Mergeron assisted in bringing awareness as her character suffered from the disease in her later years on the show. In fact, the character passed away from her fight. And, likewise, General Hospital used Mike Corbin as played by Max Gail to tell a very impactful story where the character also suffered from the disease. Corbin passed away on the show as he lost his fight as well.

Days Of Our Lives (DOOL) Spoilers: EJ Contemplates His Romantic Future With Belle And Sami

We encourage you to join the fight. Wear purple. Spread awareness. Let’s all participate in the fight to end this ugly disease that has taken away so many people that we love.