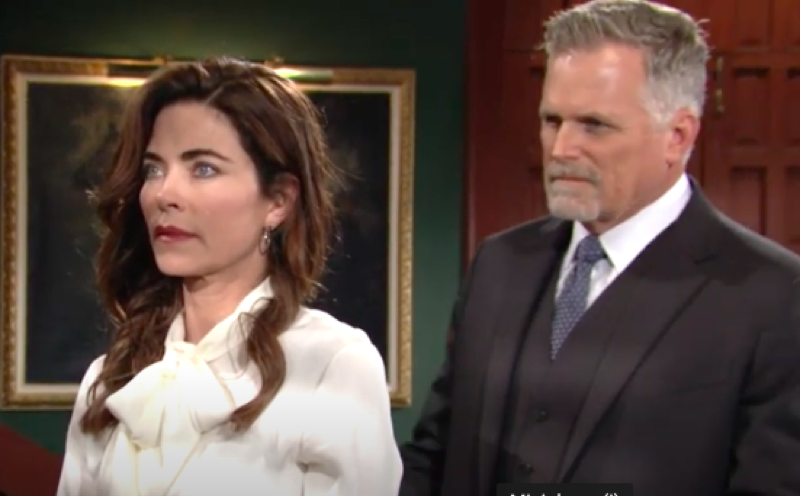 The Young and the Restless (Y&R) spoilers and updates tease that Victoria Newman (Amelia Heinle) still cares for Ashland Locke (Robert Newman). The love she has for him is not blind, as she knows that his duplicity reflects a stark personality flaw.

But the man saved her life. Before that, he touched her soul, and that is what brings the unlikely combination of Victor Newman (Eric Braeden) and Billy Abbott (Jason Thompson) together.

Victoria’s father and the man (Billy) Victoria loved, long before she ever knew Ashland, fear the romantic tie the Lockeness Monster had with Heinle’s character remains intact.

Victor thought that he would be able to force Ashland out of Genoa City, Wisconsin, before Victoria returns from the spa trip she took with Nikki Newman (Melody Thomas Scott). The Moustache’s plan is meaningful but not likely to result in Ashland’s immediate departure.

Using other people’s drama to his benefit is a typical Victor move. So, it came as no surprise to longtime viewers that Victor capitalized on Kyle Abbott’s (Michael Mealor) feelings about Ashland to create legal pressure.

Kyle agreed to go along with Victor’s plan to serve Ashland with a restraining order that Michael Baldwin (Christian Le Blanc) drew up. Ashland was taken aback by it but remains steadfast in his GC resident status.

The look on Ashland’s face when he is around Harrison Locke (Kellen Enriquez) is not staged. Yes, Newman’s character did pull off the cancer hoax, which included him allowing everyone to believe he was dying.

However, it can be argued that Ashland never directly told Harrison he specifically had cancer and was facing imminent death. The character who was played by Richard Burgi (Ashland) at the time was not shown having that one-on-one conversation with the boy. So, after-the-fact comments by Kyle and Summer Newman Abbott (Allison Lanier) about Harrison’s graveyard dreams represent circumstantial evidence.

Taking him at his word is not something his detractors will do. But Ashland appears sincere in claiming that he loves Victoria and Harrison. 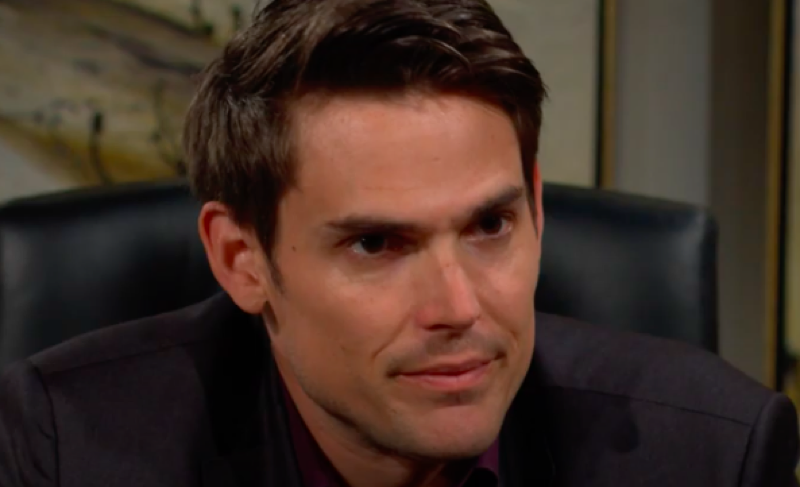 Adam, like Victor, was okay with Ashland. But that was before both Newman’s realized Ashland was scheming to infiltrate Newman Enterprises by using Victoria.

Victor does not want Victoria’s poor judgment to be public knowledge. But he knows that Adam is right about her ongoing vulnerability.

Adam is banking on Victoria reuniting with Ashland, and Victor eventually being forced to give him the reigns. Whether that outcome will happen, even if Victoria falters again, remains to be seen.