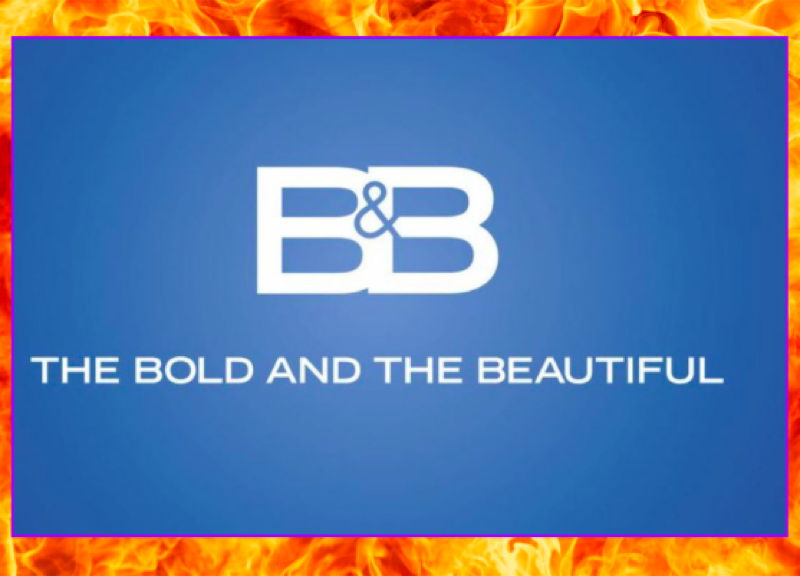 The Bold and the Beautiful (B&B) spoilers and updates tease that the grim reaper is circling the set of the LA-based sudser. Our inside CBS source has heard that the show will be minus a character in the near future. Who is it? Who do YOU think it is?

There are several obvious candidates and some not so obvious. It all boils down to the unpredictable nature of soaps—sometimes the obscure is the obvious and vice versa. Our source can’t name names– but we can—JK. But actually we can throw some names out there with the proviso that one of them has a good chance of being offed. How good are you at solving mysteries?

The Bold And The Beautiful Updates – Is Finn Finally a Goner?

Why would the show consider getting rid of a character? A number of reasons. For one thing, payroll. Soaps are expensive to produce and actors aren’t exactly cheap. Redundancy is another reason. How many vixens can one soap have after all?

Another reason soaps would off a character would be to spin a rating gold whodunit. That are three solid reasons and off the bat, there are three characters who could easily fit into these categories.

The Bold And The Beautiful Spoilers – What Happens Next On The LA-based Sudser?

The obvious candidate is a character who is one breath away from death—John Finnegan (Tanner Novlan). Jaws dropped when the presumed character was shown to be alive—barely—and nursed by his own doctor mom. Think about it, fans were livid when Finn was “killed.” That drove ratings, and his re-birth so to speak is once again driving ratings. How many times can one soap character die you ask? Actually, too many to count. 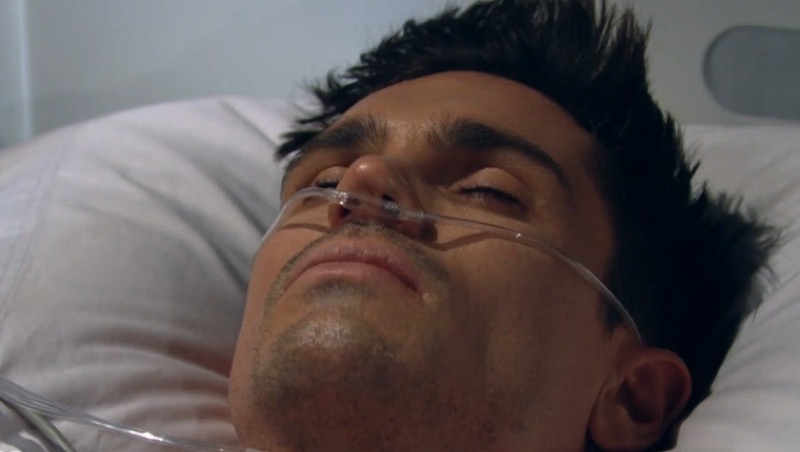 What Happens To One Ill-Fated Character On The CBS Sudser?

Then again, there are plenty of redundant characters on the show according to fans who think along these lines. Surely you can name a character who you would not miss if they suddenly disappeared?

Here’s another hint: Sheila Carter (Kimberlin Brown). Right now she’s cooling her jets in jail for killing Finn and shooting his wife Steffy Forrester (Jacqueline MacInnes Wood). What are the chances Sheila escapes after faking her own death? Ok B&B fans now it’s your turn to say who you think the show kills off next!