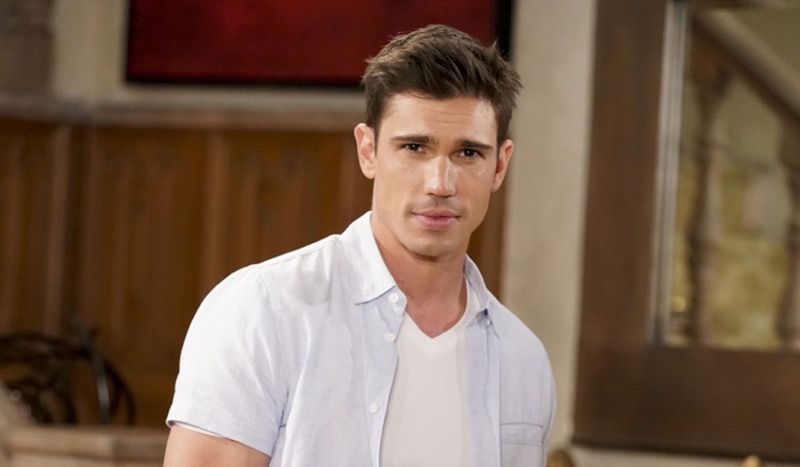 The Bold and the Beautiful (B&B) spoilers document that John Finn Finnegan’s (Tanner Novlan) killer reveal was incredibly dramatic. Fans suspected that Sheila Carter (Kimberlin Brown) would be exposed. But they did not know if she would escape before that happened.

Sheila is wearing an unfashionable jumpsuit. She is constrained behind bars or in a cage, as her many victims would say. Steffy Forrester Finnegan (Jacqueline MacInnes Wood) is Sheila’s main victim, as that beast took her husband from her. Brown’s character also tried to kill Steffy but did not succeed.

The Bold And The Beautiful Spoilers – Sheila Carter Was Sloppy

Sheila fashions herself, which is a wink to B&B’s main industry, as a know-it-all. If she is so superior to humanity, why did she make so many mistakes in the alley behind Il Giordino?

Steffy baited Sheila, who lost her cool. The result was that she could not stop herself from pulling the trigger and killing Finn.

Pulling out a gun with a silencer on it meant that Sheila was not simply someone who wanted to protect herself in a city that has become increasingly violent in recent years. No, Sheila had a silencer because she has the mentality of a criminal.

But Sheila is also reckless. That is why she assumed Steffy was dead. Thankfully, she was not.

Steffy, Hayes Forrester Finnegan (Samantha Worden and Piper Harriet), and all Finn’s loved ones will see him again in heaven. But until those final reunions take place, likely decades from now, he is gone.

Yes, on another plane of existence, Finn will be seen again. Unless speculative buzz proves true and Finn is alive, those who knew and cared for him are forced to move forward. 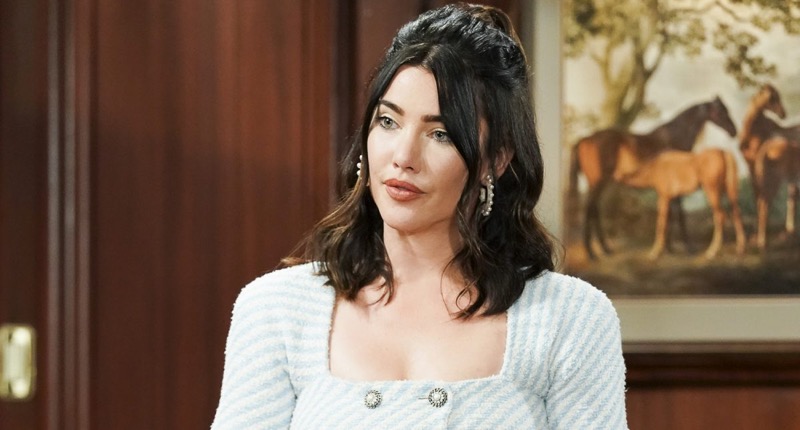 Steffy prides herself on being strong. She is but Wood’s character is also human like everyone else. That fact was driven home when she became addicted to painkillers.

TPTB can write Steffy in various directions. The actor is expected to take maternity leave as the birth of her third child is imminent.

Advanced scenes can be recorded that allow Steffy to appear sporadically while Wood is gone. This off-stage reality can be woven into the script, allowing Steffy to take a needed break from Los Angeles, California.

As was true when Finn was alive, and Wood last took maternity leave, Steffy could take a trip up the coast or travel to Forrester Creations in Europe. With whatever she chooses, here’s hoping that Steffy can find peace in the future. Sheila robbed her of that but is in jail for now.