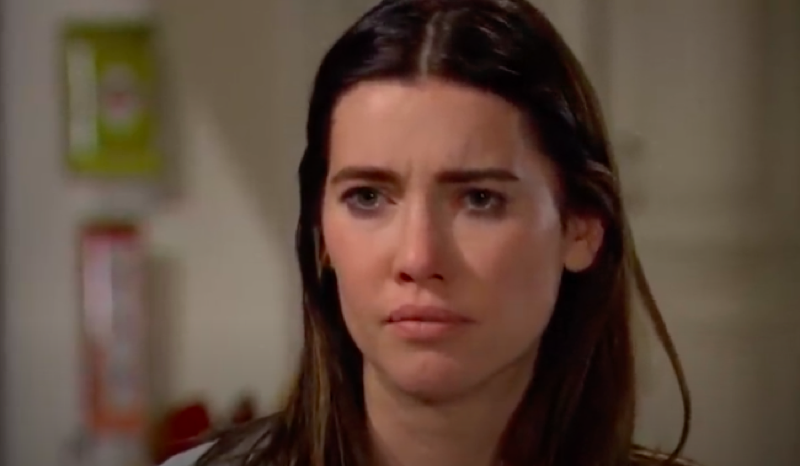 The Bold and the Beautiful (B&B) spoilers and updates tease that Steffy Forrester Finnegan (Jacqueline MacInnes Wood) believes that she will raise Hayes Forrester Finnegan (Samantha Worden and Piper Harriet) merely with John Finn Finnegan’s (Tanner Novlan) memory. But viewers know that is only Steffy’s perception because Finn is not dead.

One of the more epic and celebrated returns from the dead in recent daytime memory is playing out on B&B. With it, Steffy will learn that her beloved husband was only shot, not killed, by Sheila Carter (Kimberlin Brown).

However, the comatose state that Finn is in begs various questions. One of them is whether his mind has been damaged?

Li Finnegan (Naomi Matsuda) told her son, and therefore the audience that she refused to let him go. The circumstances of his apparent brain death created a bizarre response.

Matsuda’s character, who was the attending doctor on the night Finn was rushed to the hospital where she works, decided to make it appear as though her son died. She signed the Death Notice, which was a crime, and then shuttled him to what appeared to be a hotel or apartment room.

Why Li did not trust the other specialists on staff at the hospital is another good question that can be asked.

Steffy is trying to wrap her mind around a soapy fact. Sheila, of all people on God’s earth, pulled out a gun intending to kill her. Of course, Sheila’s shadow does not project toward heaven.

Being in a state that can be described as a fever pitch, Sheila could not prevent herself from pulling the trigger when Finn stepped in front of her intended target. He took the bullet on the lower right side of his chest.

Blood gushed onto Finn’s shirt as he lay on conveniently placed garbage bags that cushioned Novlan’s fall. But no shade is being cast on that scene, as it was well-written, acted, filmed, and produced. 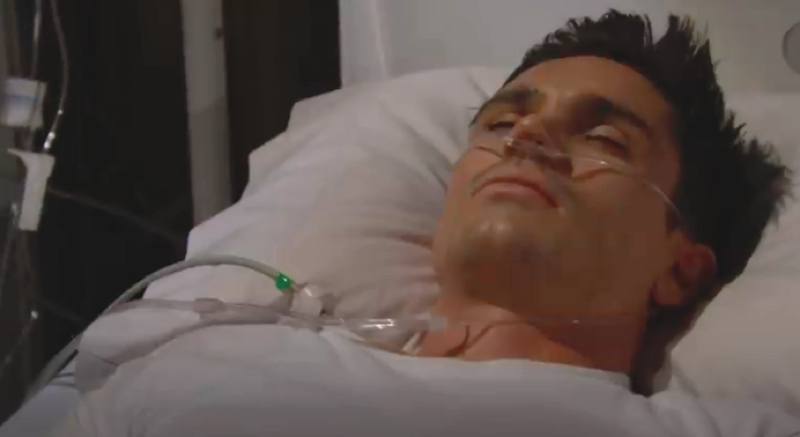 There is always a chance that someone in Finn’s condition can defy the odds. That is what Li is praying for. Her scientific skills and access to medical equipment and supplies will provide for Finn as long as his heart keeps beating.

But the day of Finn’s awakening will arrive. When it does, and as he opens his eyes, the fans will wonder if the Finn they came to know and admire is still there on B&B.