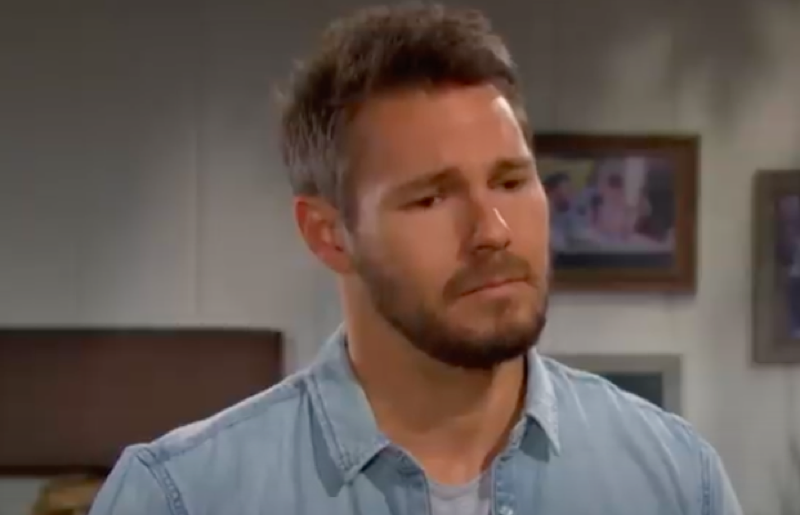 The Bold and the Beautiful (B&B) spoilers document that Liam Spencer (Scott Clifton) naturally sympathizes with Steffy Forrester Finnegan’s (Jacqueline MacInnes Wood) plight. He supports her decision to take an extended trip with their daughter and the son she had with the presumed dead John Finn Finnegan (Tanner Novlan).

She, like Liam and everyone else not named Li Finnegan (Naomi Matsuda), believes that Finn was shot dead and left to die by the incarcerated Sheila Carter (Kimberlin Brown). But Finn lives while Steffy takes her children away from Los Angeles, California.

Steffy needed to get away from LA because the cliff house did not prove to be the oasis she was hoping it could be. Returning to the home where she and Finn lived and raised their family proved too full of memories.

With multiple heart-tugging photos of Finn, Steffy, the kids, and other loved ones adorning the back wall of the cliff house setting, Wood’s character reminisced about the recent past. A nice retrospective packet was shown to the audience that summarized Steffy and Finn’s love story. It was a good segue to the character break Wood’s alter ego was about to take.

Readers of this comprehensive soap site know that Wood and her husband recently welcomed their third child into the world. The actor is out on maternity leave, with advanced scenes possibly being recorded before her departure that could allow Steffy to be sporadically seen via video chats during the summer.

Steffy’s leave, which includes Liam’s first-born daughter Kelly Spencer (Sophia Paras McKinlay), means he will have plenty of time to spend with his wife. Hope Spencer (Annika Noelle) has been patient with Liam’s increased need to be with Steffy since the tragedy of Finn’s apparent passing happened.

But Hope was being encouraged by her mother, Brooke Logan Forrester (Katherine Kelly Lang), to reassert his cabin family’s role as Liam’s top priority.

Liam took Hope’s words to heart and did his best to balance responsibilities. Now that alternate obligation has been lifted for a period that may extend late into the summer. 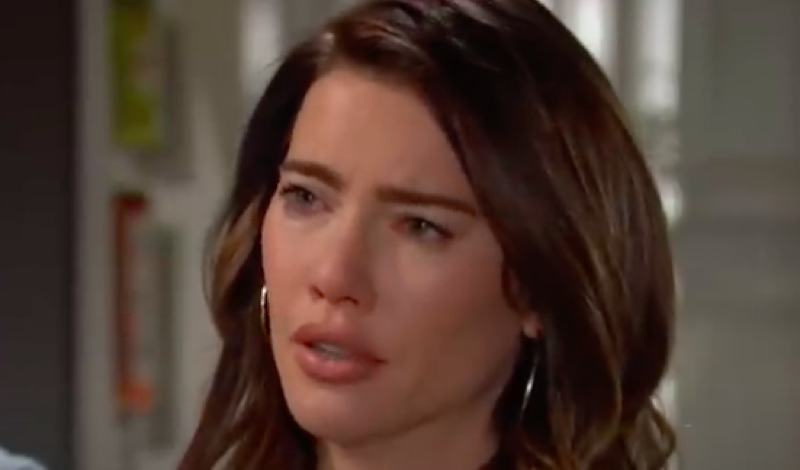 Hope does offer her opinion to Liam. But her personality is far less dramatic than Steffy’s.

Liam was drawn to Hope for unique reasons. While he will always be there for Steffy, as he underscored before she departed the cliff house, Hope is his great love.

The odds of future stability for Hope and Liam appear good because Finn is not dead. He should eventually awaken and restart his life with Steffy, who will immediately jet back to LA when that amazing news is relayed to her.