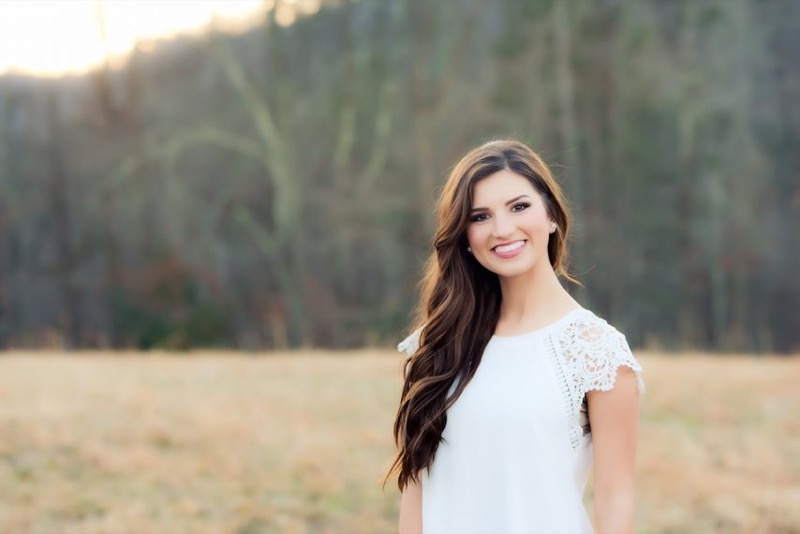 Bringing Up Bates updates from Carlin Bates and her husband, Evan Stewart come along frequently and a lot of them are about her seizures. As they started very soon after the birth of her new son, obviously fans wonder if the childbirth procedure caused a problem that created the seizures. On Friday, June 3, Carlin took to her Instagram and chatted about the progress of her diagnosis.

Zade arrived on March 27, and a few weeks later, the news arrived that Evan got the fright of his life. Apparently, the mom of two suddenly collapsed. Fortunately, his dad caught her, so she wasn’t injured. That had never happened before in her life. So, naturally, she felt shocked and afraid. Trembling and twitching, and rolling her eyes must have been terrifying. Since then, she experienced a lot more. In fact, the couple tried to avoid the ER but some of them were so scary, that she went back there.

Bringing Up Bates star Evan Stewart revealed on his YouTube, that more incidents seemed to take a lot of time to diagnose. In various posts, the couple talked about EEGs. However, they didn’t happen at the right moment for doctors to establish anything. Even scarier, they seemed to happen more and more frequently. This weekend, Carlin told her UPTV fans who question her health how things are going, and whether it is all connected to the birth of Zade.

Bringing Up Bates Talks About The Birth Of Zade

Carlin Bates and Evan took their daughter Layla to the park. There, she updates her followers because they had asked her to do so. In her video, she said that it’s a scary time, but for them, they acknowledge life isn’t all roses. Philosophically, she talked about how it’s “the season of life,” so she appreciates each day as it comes along. The good news is that doctors have her some medication. While they make her feel very tired, the treatment has slowed the seizures down a bit. On the downside, after a couple of days, she started experiencing terrible headaches.

Bringing Up Bates fans heard that while the meds have been helpful for Carlin Bates, doctors still don’t know the cause. All they can do right now is wonder if Zade’s birth triggered some underlying issue that she didn’t know she had. Of course, she can’t take the meds when she has more tests as doctors hope to catch her in a grand mal seizure for effective diagnosis. Whilst they are very scary for the young mom, she knows that it’s essential to find out what is going on with her body.

Heart, Neurological, Or Other Problems

As the seizures are not going away, the Bringing Up Bates star faces a lot of tests. At the moment, she said that they don’t know if some sort of other condition is causing them. They could be triggered by neurological issues or a host of other things.

The Young And The Restless (Y&R) Spoilers: Kelsey Wang Opens Up About Representing Asian Americans!