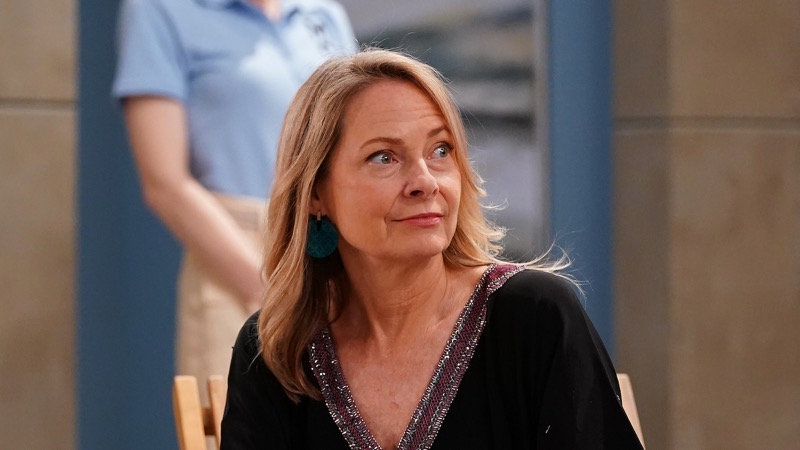 General Hospital (GH) spoilers and updates tease that Sasha Gilmore (Sofia Mattson) and Gladys Corbin (Bonnie Burroughs) both love Brando Corbin (Johnny Wactor). At first, Gladys didn’t want Sasha anywhere near her son. But once Sasha became pregnant with her grandson, Gladys slowly warmed up to the Face of Deception. And when tragedy struck and Brando and Sasha’s baby was unable to breathe without medical equipment, Gladys was a surprising pillar of strength. Once the decision was made to take the baby off the machines, the baby died.

Brando took the baby’s death hard and took the time to mourn his loss, but Sasha needed to move on a bit differently, she threw herself into work. Brando was concerned that he was losing Sasha, so he asked her to go to Niagara Falls for a romantic getaway! Sasha accepted but had to take pills with her in order to cope. While they were on their romantic vacation, Sasha suggested they elope! Not knowing that it was most likely the drugs talking, Brando agreed and soon they were married. But Gladys was concerned that it was too soon for either Sasha or Brando to make such a big decision after the loss of their loss. But Gladys was told to stay out of it, so she reluctantly did.

Sasha was upset when a photographer harassed her during an event for Deception at the Metro Court, she ran off, hoping to take a pill, and was caught by the photographer in the process, seeing how upset Sasha was, Gladys stole the camera’s memory card and she and Sasha quickly exited. But the photographer wanted his memory card back and chased them in his car, flashing his light and making it difficult for Sasha to drive. That was the exact moment that Harmony Miller (Inga Cadranel) stepped into the road, and Sasha could not turn in time to avoid a collision. Harmony later died from her injuries! 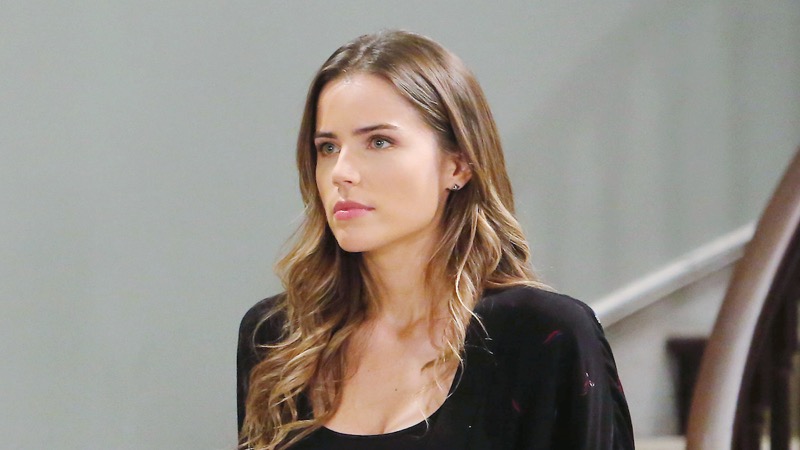 Deciding to look at the memory card, Gladys realized that Sasha is on drugs once again. Although she did not take a pill the night of the car accident, Gladys still wanted to help Sasha as well as protect her son. Most likely, Gladys will threaten to tell Brando everything unless Sasha goes to rehab. Sasha can lie and say she is going on a business trip to keep the truth from coming out, but Gladys will insist that is the only way she will keep her mouth shut. But will Sasha agree, or will she try to get one over on her new mother-in-law?

Does Sasha really want to be married to Brando, or was she just high when she suggested it? Should Gladys tell Brando now or should she give Sasha a chance to get clean? Will this marriage survive Sasha’s addiction? Anything can happen in Port Charles so stay tuned to General Hospital airing weekdays on ABC. And don’t forget to check back right here regularly for all your General Hospital news, information, and spoilers!