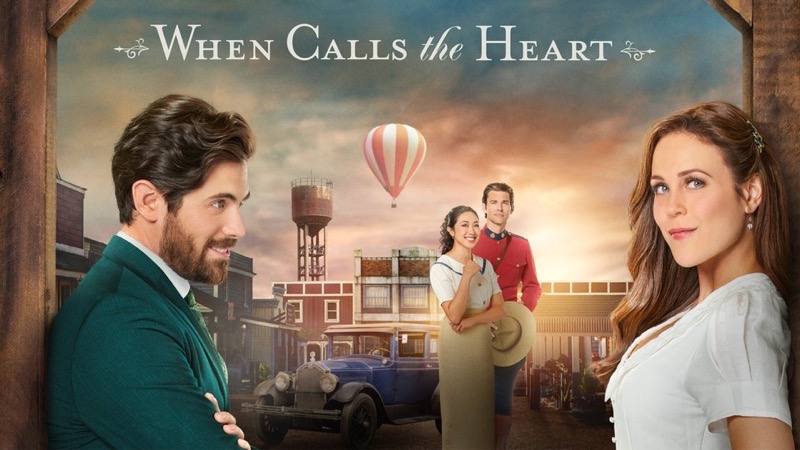 When Calls The Heart spoilers and updates tease that season 9 was a huge success. Does this mean it’ll finally be renewed?

When Calls The Heart season 9 ended almost two weeks ago and fans are getting anxious as to whether it will be renewed for another season or not. Viewers may have something to look forward to given that the latest season has done very well.

In the previous years, Hallmark announced a new season for When Calls The Heart during the season finale broadcast. But when season 9 ended, the network didn’t make any announcements, leaving fans wondering if they would see Hope Valley on the small screens once again.

When Calls The Heart Spoilers – The Success Of WTCH Season 9

The season 8 finale didn’t please all its viewers. Some of them didn’t like the fact that Elizabeth Thornton (Erin Krakow) chose Lucas Bouchard (Chris McNally) over Nathan Grant (Kevin McGarry). Some viewers even vowed to stop the show because of the finale. However, many of them still continued to watch when its ninth season aired.

Figures from Neilsen showed that an average of 2.9 million viewers watched all 12 episodes of the ninth season. When Calls The Heart ranked first and is considered the most-watched series on entertainment cable. However, the figures were lower than the ratings obtained by season 8, which had an average of 3.3 million viewers per episode. 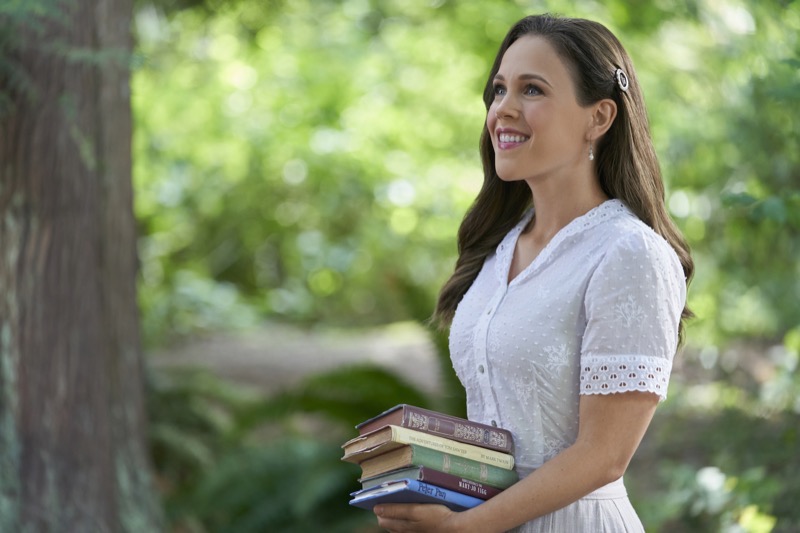 When Calls The Heart executive producer, Brian Bird, doesn’t seem to have any clue about the plans of the network for the show. But whether or not it’ll renew the show or a season 10, he believes that the show will continue and won’t be ending anytime soon.

“We still feel like we’re going to go forward. And we will no matter what, I can say that… We know [that the show has places to go],” he said.

“We believe that. We haven’t decided that it’s over yet, and we get to decide, so that, in my opinion, I’ll leave it at that,” he continued.

He added that there’s still “unfinished business” in Hope Valley given that they didn’t tie loose ends in season 9. He said that they won’t end the show until they decide to do so.

The Bold And The Beautiful (B&B) Spoilers: Deacon And Hope Attempt To Change Brooke’s Mind