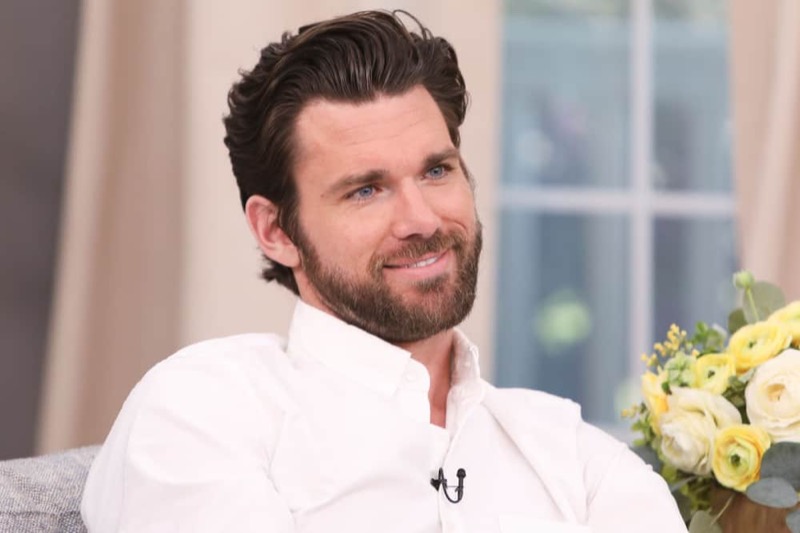 Hallmark news and updates tease that Kevin McGarry will star in Hallmark’s Christmas in July this year. He’ll be the lead actor in the film titled My Grown Up Christmas List alongside Kayla Wallace.

The upcoming movie was promoted during the When Calls The Heart Season 9 finale which aired on May 22. The film is scheduled to premiere on Saturday, July 16, as per the tweet shared by a fan with the handle @star_gazer02. In the clip, McGarry was wearing a military uniform telling a woman that he thinks he has finally found his person in life.

Another fan, with the handle @sleepykittypaw, shared a tweet featuring photos of the actors and wrote that they just wrapped filming the move in Ottawa, Canada in mid-May.

“Real-life loves Kayla Wallace and Kevin McGarry wrapped an Ottawa-shot Christmas movie just before the actual holiday last December. Cory Lee is also featured in the movie that I believe filmed under the working title of MY GROWN UP CHRISTMAS LIST,” she wrote.

Fans may recognize both actors from When Calls The Heart. Wallace played the role of Fiona Miller while McGarry portrayed Nathan Grant.

Aside from When Calls The Heart, Wallace also appeared on Heatwave, Snowed in for Christmas, Zoey’s Extraordinary Playlist, Terrified at 17, Killer Ending, Christmas Solo, and Counterfeiting in Suburbia.

This isn’t the first time Wallace and McGarry worked together. Both actors were featured in “Feeling Butterflies,” which aired in March. 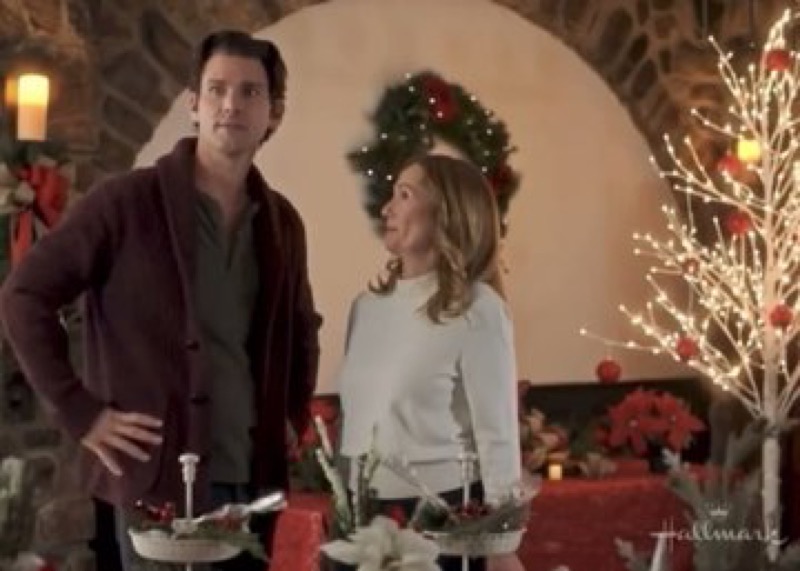 For those who didn’t know, Wallace and McGarry are dating in real life. My Grown-Up Christmas List is their second movie together. Fans started to speculate that they were dating back in November 2020.

The rumors began to spread after McGarry shared a photo of them together on Instagram. Before they admitted that they were a couple, ET Online reported that according to a source, Wallace and McGarry had started dating, and they were happy with their relationship.