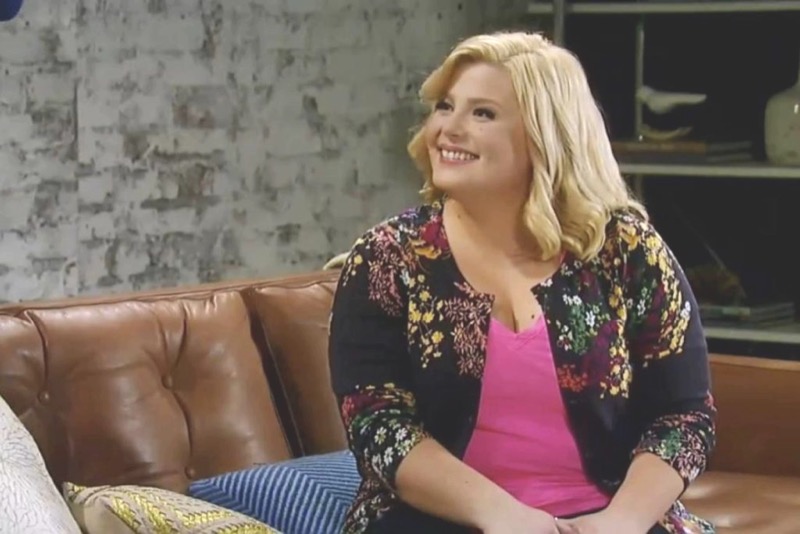 Amy has a rather serious case of role confusion as she appears to not only think her older brother Chet is fourteen years old but thinks she’s his mother! She acts like a mama bear over him and especially in regards to his interest in Terry; she doesn’t approve of her, and that she’s her boss doesn’t matter! Amy lurks and listens as a distracted Chet has some news for Terry, and Amy is the distraction – he feels like someone is watching them but he can’t see her!

Having been in the military and in particular having been a Marine, Chet has military training to spot snipers and other undesirable “lookers” and feelings of being watched are very uncomfortable! It starts to become noticeable and Terry soon asks him if he’s okay because he keeps looking around!

General Hospital Updates – Terry Randolph Is Just Getting To Know Chet Driscoll, Is This PTSD?

Terry is a doctor and she is just getting to know Chet, their in-person dating having been interrupted by a call to active duty. She knows he’s missing a leg from being in battle and that Amy is his sister, but she doesn’t know much else and wonders if he has PTSD! Post-Traumatic Stress Disorder in a veteran or someone on active duty military can happen and it’s a real concern with him seeming distracted and looking around! Of course, she doesn’t want to come right out and ask him if he’s having flashbacks this soon; that could put the kibosh on the whole thing! She really likes him and he really likes her and her being transgender isn’t even a problem for him!

Amy is so stealthy with her lurking and listening she really should think about joining the WSB – she’d make an excellent spy! Of course, that thing she has about gossiping could be a real problem there – she could blow everybody’s cover and maybe even her own! Has she even put a child finder app on Chet’s phone without him knowing about it — no one would be one bit surprised if she had!

However, no one can keep lurking undetected for that long unless they’re Ryan Chamberlain (Jon Lindstrom) and she’s certainly not Ryan Chamberlain! She is used to being on her feet, but when one of them is asleep from standing so long she’s got to shift a little – and brushes against a leaf! 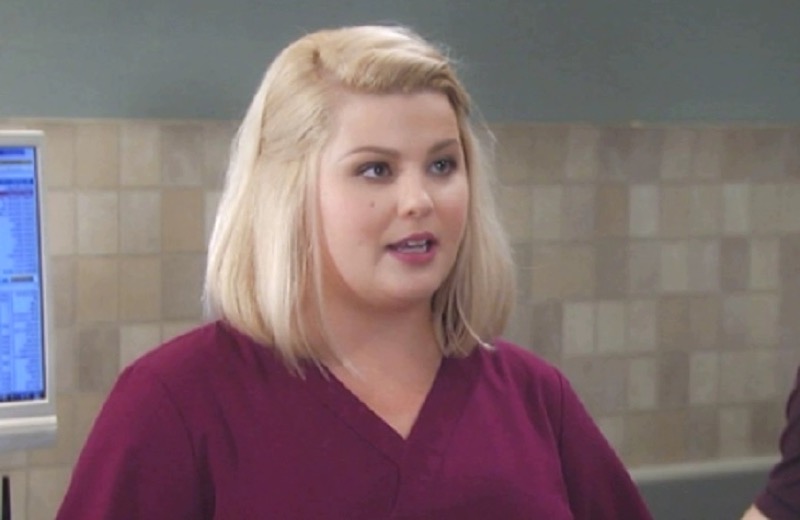 Amy Driscoll Has Camouflaged Herself In Fake Bushes

Amy has camouflaged herself in fake bushes, and even fake bushes have fake leaves and they make noise when brushed against and Terry even notices and tells Chet! Terry says she thinks someone’s spying on them and Chet admits he had a feeling they were being watched but he didn’t want to make a big deal of it!

He clarifies it’s because he’s trained to be sensitive to things like that! Amy knows she’s been made but remains perfectly still – until Chet pushes the foliage aside and reveals her face! He tells her she forgot to wear camouflage gear and put mud on her face and she should have used a foxhole!