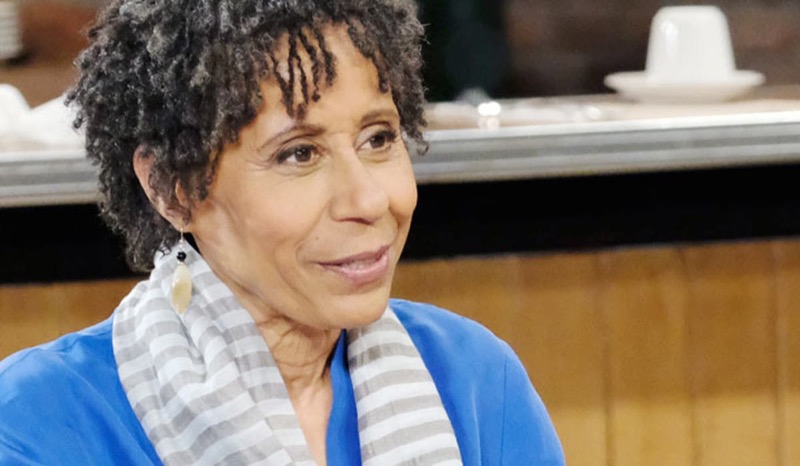 General Hospital (GH) spoilers and updates tease that Stella Henry (Vernae Watson) has a few gaps in her memory after a recent stroke. Most notable, Stella doesn’t recall removing the signed divorce papers from Jordan Ashford’s (Tanisha Harper) outgoing mail. This means that Jordan’s divorce from Curtis Ashford (Donnell Turner) was never finalized. Stella didn’t want Jordan and Curtis to divorce so she interfered by stealing the papers. But she had a change of heart and planned to mail the documents when she had a stroke.

General Hospital Spoilers – Stella Henry Recovered But Has Gaps In Her Memory!

Stella completely recovered except for her memory of that day. She hasn’t recalled up until now that she took the documents. Unfortunately, an overturned glass of water destroyed the papers and they were thrown out. Jordan and Curtis have no idea that they are still married. This will be especially distressing for Curtis, who just purchased a home with his new love, Dr. Portia Robinson (Brooke Kerr).

Stella has already had flashes of memory but she still can’t quite make out what happened the day of her stroke. But those memories will come back soon enough, and a contrite Stella will have no choice but to come clean to both Jordan and Curtis. Jordan, who still has feelings for Curtis, may see this as an opportunity to reconcile and she may just have the ammunition to make that happen! 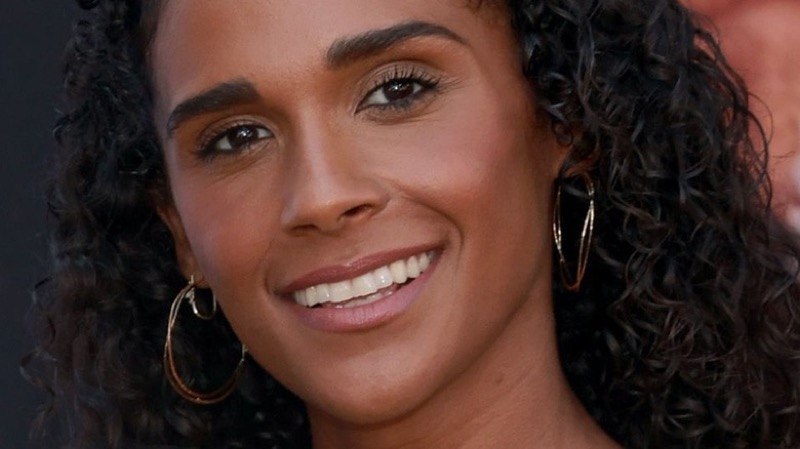 When Jordan and Portia were alone together and thought they were going to die, Portia revealed that she had a secret about her daughter Trina Robinson’s (Tabyana Ali) true father. And although Jordan asked Portia about it later, Portia brushed it off. But Jordan is a trained police officer and may already suspect that Curtis is actually Trina’s dad. That secret could destroy Portia and Curtis’ relationship and give Jordan a chance to get her husband back. And since they are still married thanks to Stella, she might very well get her to wish.

Will Stella remember that she stole the divorce papers? Could Curtis and Jordan reunite? And how will Portia’s secret impact them all? Anything can happen in Port Charles so stay tuned to General Hospital airing weekdays on ABC. And don’t forget to check back right here regularly for all your General Hospital news, information, and spoilers!