Days of Our Lives (DOOL) spoilers and updates tease that Remington Hoffman (Li Shin) has joined a new series. Now that Shin’s story is ramping up on days, what is his new job going to be?

Days Of Our Lives Spoilers – The Sista’s Spinoff Zatima

Days Of Our Lives Remington Hoffman will be starring in the Sista’s spinoff, Zatima. Zatima is the second spinoff of a Tyler Perry show for BET plus. Zatima deals with finding love in odd places. Zack (Devale Ellis) found a woman who accepts him as he is. In this drama, Zac and Fatima move in together, but he has a lot of loose ends from his past to tie up, including his shady dealings. During a dinner with friends, Zac is faced with his secrets. Zack is trying his best to do everything possible for this woman and fans love that. People who are looking for love can appreciate this. In the spinoff, Devale Ellis and Crystal Renee Hayslett reprise their roles as Zac and Fatima, respectively. The series consists of 10 episodes that last an hour each. Hoffman plays Bryce in the series.

Days Of Our Lives Updates – Li Shen And Gabi Dimera?

Meanwhile, on Days of Our Lives, Shin seems to be getting very cozy with Gabi Dimera (Camila Banus). Gabi and Jake Dimera (Brandon Barash) broke up some time ago and perhaps she feels it is time to move on. Of course with Gabi, this could simply be a means of survival. Is Gabi simply using Shin to keep her job at Dimera? Can Gabi and Shin have an actual relationship while working together? 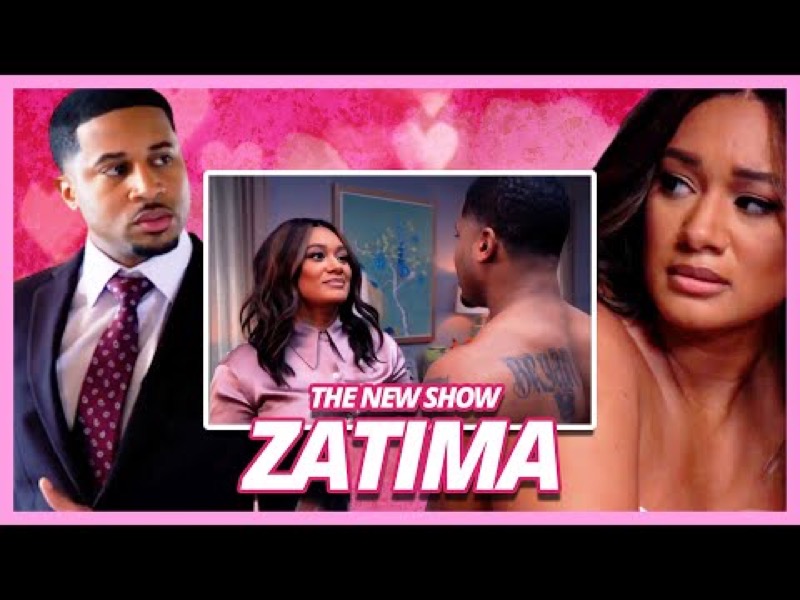 Days Of Our Lives Hoffman has starred in several other series as well. Hoffman was in Mortal Kombat Legacy, Real Hollywood, and even Criminal Minds before he joined the cast of Days of Our Lives. However, Li is rather popular with most Days of Our Lives fans. Now that Li is about to take up a bigger role in the soap, things should be interesting. How long with the fight for Dimera continue? Will Kristen Dimera (Stacy Haiduk) continue to back Gabi? Does Li have a hand in Kristen siding with Gabi in the first place?

How long will Shin be in Salem and working with Gabi? Could Shin and Gabi have a lasting romantic relationship? Jake isn’t likely to let Gabi move on with another man without trying to get her back. Will Jake come between Shin and Gabi? Will Jake and Gabi ever get back together?