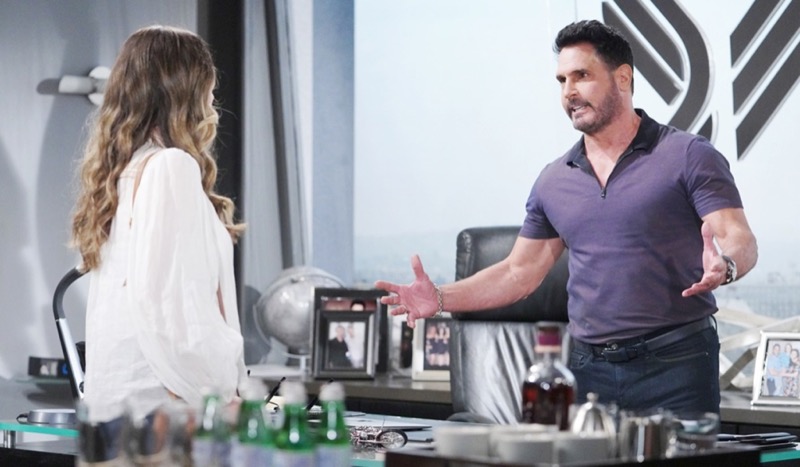 The Bold and the Beautiful (B&B) spoilers and updates tease that Bill Spencer (Don Diamont) popped up again at the cabin. His repeat appearance implies that Diamont is back in regular action at B&B. That is great news for his many fans and supporters of strong daytime drama.

Bill’s talk with Hope Spencer (Annika Noelle) was about Liam Spencer (Scott Clifton), who scurried past his dad on his way to the cliff house. Steffy Forrester Finnegan (Jacqueline MacInnes Wood) was on his mind.

The Bold And The Beautiful Spoilers – John Finn Finnegan Reveal Before Triangle Restarts?

If the shocker about John Finn Finnegan (Tanner Novlan) being alive happens before summer arrives, meaning approximately one month of weekly shows, Liam and Steffy may not have time to reform their bond.

But if Li Finnegan’s (Naomi Matsuda) miraculous care does not bring her apparent comatose, adopted son to consciousness and Steffy’s awareness in the near future, Liam and Hope’s marriage will be strained.

The Bold And The Beautiful Updates – The Triangle Evaporated

Fans appear, by wide margins, to not want a recreation of the well-worn Steffy, Liam, Hope triangle. While it does not currently exist, and Steffy and Liam are not in love with each other, Hope’s patience with her husband is influenced by his pattern of behavior.

Liam’s indecisive nature caused him to move back and forth between Hope and Steffy for years. The triangle led to him having children with both ladies in approximately one year’s time.

At one point in the plot, Steffy had to tell Liam to return to Hope and marry her, which he did. Two summers ago, Steffy fell into a depression related to the pain that resulted from a motorcycle accident.

Steffy allowed herself to pine for Liam to an unhealthy degree. But then Finn appeared, and B&B’s longstanding triangle evaporated. 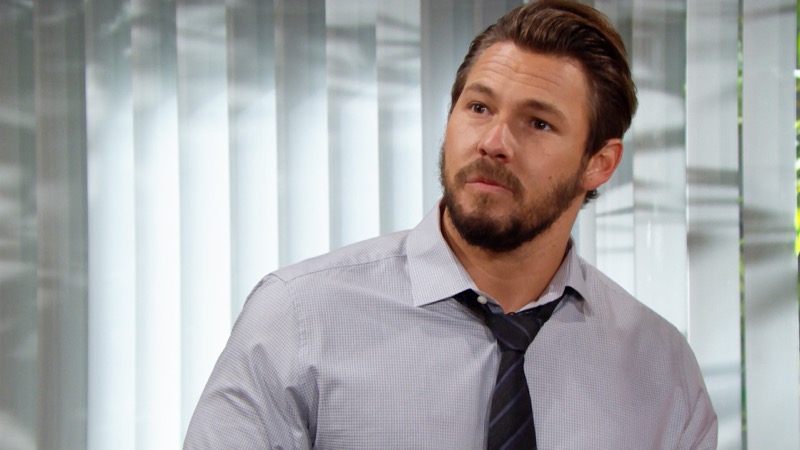 Bill cares about his children. He knows that Liam is better off with Hope than Steffy, who Bill shares a storied history with.

One difference this time around involves Bill’s heightened awareness of family matters. While Spencer Publications is important to Diamont’s character, Bill has come to place full value on his children’s well-being.

With that, he and Hope are natural allies in wanting Liam to focus on his family at the cabin while also spending time with Kelly Spencer (Sophia Paras McKinlay) and not becoming reattached to Steffy or provoking her latent feelings.