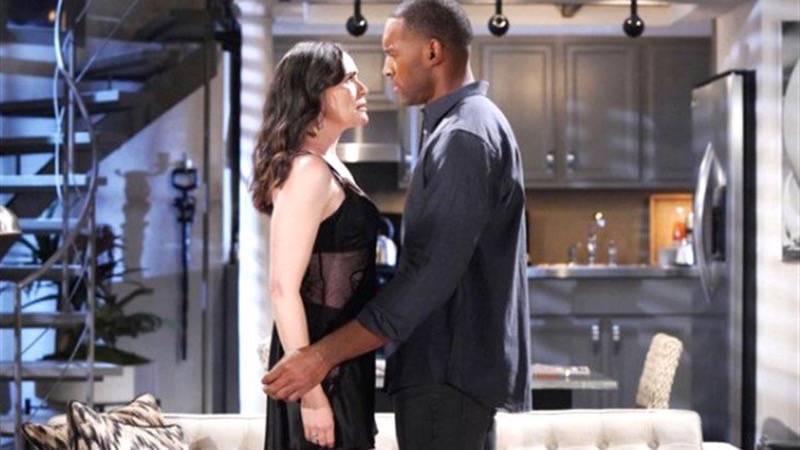 The Bold and the Beautiful (B&B) spoilers document that Quinn Fuller (Rena Sofer) does not like Paris Buckingham (Diamond White). That conflict seemed more than a little pressed when it is referenced in dialogue. But as viewers have seen, TPTB laid the groundwork for what developed in recent months.

Carter Walton (Lawrence Saint-Victor) is the object of Paris’ deep affection. She believes they love each other. But Grace Buckingham (Cassandra Creech) vehemently disagrees, stating that Carter is nothing more than a player.

Meanwhile, Quinn does not know that Eric Forrester (John McCook) has betrayed her. The recent cavort with Donna Logan (Jennifer Gareis) is not known but appears to be the type of secret that will become known.

A major problem will exist for Paris if Quinn and Eric eventually separate or divorce. Carter appears to have far deeper feelings for Quinn than he does for Paris.

So, the soapy math is easy to calculate. Subtract Eric from Quinn’s life and add Carter. Add drama in Quinn’s marriage, and the odds of Paris being with Carter weaken.

The Bold And The Beautiful Updates – What Does Carter Walton Want?

For inexplicable reasons that can only be chalked up to the daytime world, Carter has had significant trouble finding a woman to love through the years. But he has made three connections in the past year-plus. 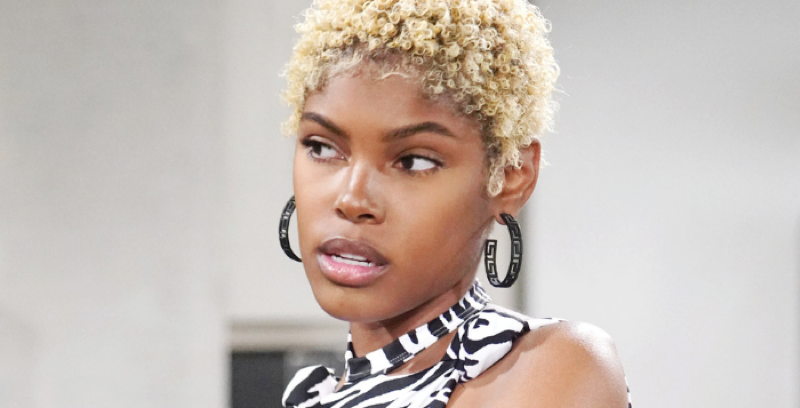 His failed engagement to Paris’ sister, Zoe Buckingham (Kiara Barnes), arguably led to his connections with Quinn and Paris. However, it would not be fair to each lady to suggest that Carter’s actions purely represented rebounds from Zoe to Quinn and then from Quinn to Paris.

Carter’s feelings for Zoe seemed like more of a lonely guy’s crush. His connection with Quinn involved danger, which was only a partial play of what happened with Zoe. Paris seemed to offer the healthy potential for real love.

Paris Buckingham Will Not Give Up

Paris does not care what her mother wants. White’s character knows that Carter said he loved her. Paris also knows how she feels.

Eric’s choices will impact the romantic options various characters have. But Paris’ choice, to either push for Carter or let him go, should prove consequential.