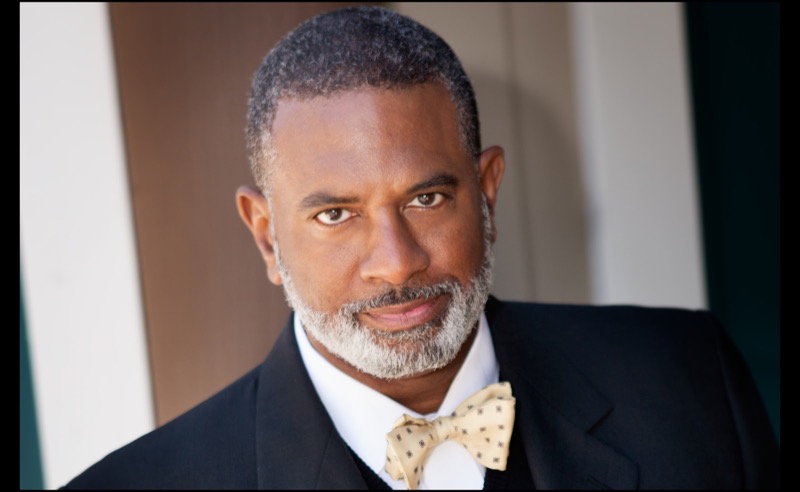 Days of Our Lives (DOOL) Lani T.R. Coates (William Christian) was an abusive, murdering drug addict. Coates was shot and killed by his very own daughter after attempting to kill her husband. While the actor says “nobody deserves to die”, he agrees that Coates met a “justifiable end”.

Days of Our Lives Christian admits that he would have liked for the story to last longer. T.R. came to town to cause issues between Abe Carver (James Reynolds) and Paulina Price (Jackee Harry) and that is what he did. However, T.R. also shot his daughter’s husband while trying to hide his drug addiction and keep the truth about his past from coming out. T.R. certainly failed at that. T.R. tried to get close to Lani Price (Sal Stowers) hoping the truth would never come out. However, Lani was having no part with her father and his abusive ways. T.R. could have stayed a while longer and explored his addiction but that isn’t how the script was written.

Days Of Our Lives Updates – Could T.R. Have Done More Damage? 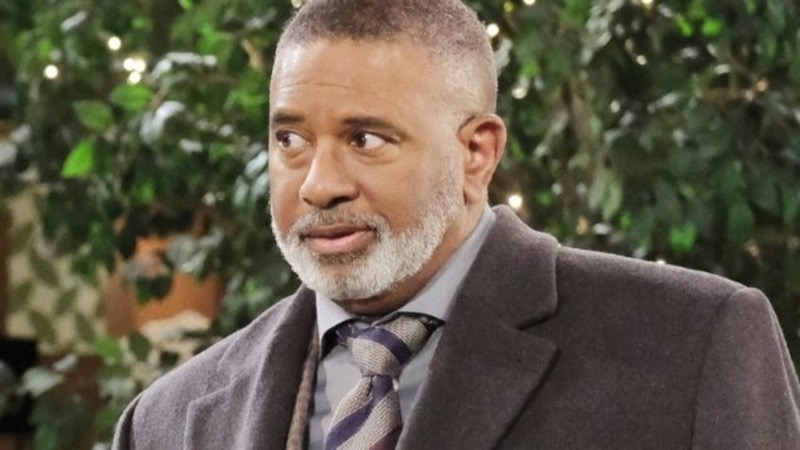 The Beginning Of The End

Days of Our Lives Christian says he knew it was over when T.R killed the drug dealer because there is no coming back from that. If he had just shot Eli it could have been worked out a different way. Christian said he was talking to Judi Evans (Bonnie Lockhart Kiriakis) about not coming back and she offered him some home. Evans pointed out that she had killed plenty of people on the show and survived. Christian said he didn’t know if that was true or not but Days fans surely know her history.

Christian states that he would be very open to having his character come back on Halloween or something to torment either Paulina or Lani. Will Days take him up on his offer? You never know who’s going to show up out of the blue on Halloween.