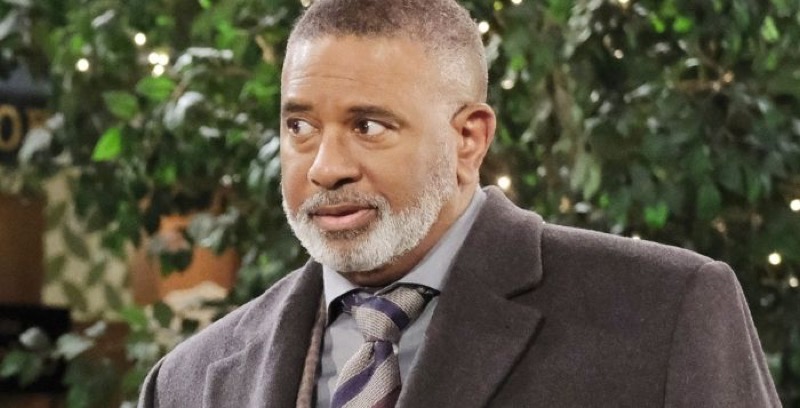 Days of Our Lives (DOOL) spoilers tease that months after being shot in the head, DAY is finally about to wake up. That news is music to Eli’s friends and family who have been waiting to hear this news for quite a while. But there is one person who was hoping Eli never woke up, and that person may decide that Eli needs to be dealt with permanently. TR Coates (William Christian) is the person who shot Eli and left him for dead and he won’t want Eli to remember that particular incident.

Days Of Our Lives Spoilers – Eli Grant Knows The Truth About TR Coates!

The day Eli was shot he happened upon a drug deal in the park. TR had just bought heroin from a dealer when Eli approached. Eli had also just found out that TR was still abusive to women, although he claimed he had changed. Eli found the drugs and was set to arrest him but then TR lunged for Eli’s gun and they struggled. TR got control of the weapon and then shot Eli in the head. Eli summoned the dealer and murdered him, making it look like it had been the dealer who shot Eli. TR then left the scene and believed that Eli had died.

While it was touch and go for a while, Eli survived the shooting and after surgery, he fell into a coma. TR hoped that Eli would never wake up but it looks like that’s exactly what is about to happen. TR was hoping to get closer to his daughter, Lani Price (Sal Stowers) who also happens to be Eli’s wife. But once Eli wakes up, TR will want to make sure that Eli can’t reveal the truth. He will certainly try to silence Eli forever. 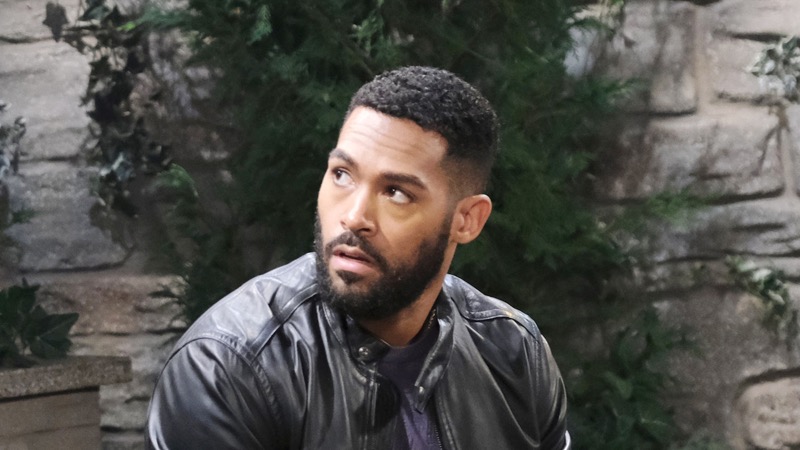 Days Of Our Lives Spoilers – Someone Will Die!

Even as TR makes plans to kill Eli, Eli’s memory will slowly start to come back. Once Eli reveals the truth, it seems likely that Lani and Abe Carver (James Reynolds) will rush to bring TR to justice. But TR is after Paulina Price (Jackee Harry) for her money as well. But will has already said that he will kill her if she doesn’t succumb to his charms. Can Abe and Lani save Paulina before TR kills someone else? Or will it be TR who meets his maker?

Will Eli remember that TR shot him? Or will TR kill Eli first? Will TR get Paulina on his side or will she be his next victim? Anything can happen in Salem so stay tuned to Days of Our Lives airing weekdays on NBC. And don’t forget to check back right here regularly for all your Days of Our Lives news, information, and spoilers!