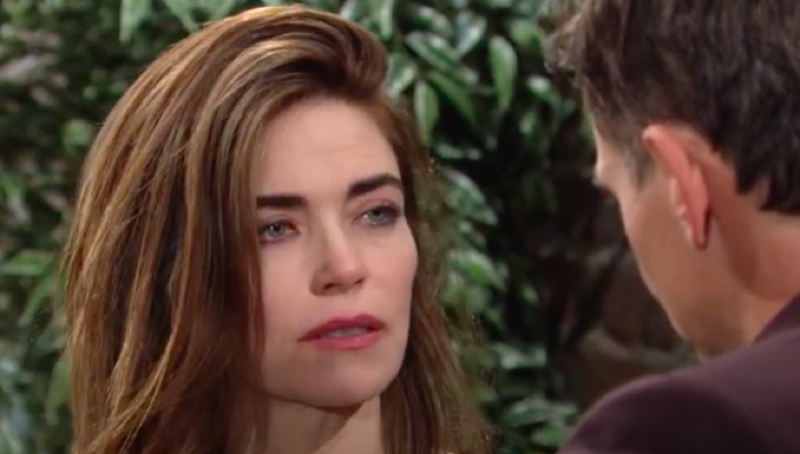 The Young and the Restless (Y&R) spoilers and updates tease that Billy Abbott (Jason Thompson) remains concerned about the mother of his children. He is relieved that she broke her marriage to Ashland Locke (Robert Newman) and maneuvered him out of her family’s business. However, the snake is still slithering in Genoa City, Wisconsin.

Victoria Newman (Amelia Heinle), with her last name reversion being joyfully written, is trying to pull herself back together. Her physical recovery will likely take less time than her heartbreak.

Ashland betrayed and humiliated the woman he claims to have fallen in love with last year. So, what does she do with that while he continues to linger?

The Young And The Restless Spoilers – Victoria Newman Is Resilient

Ironically, Billy’s behavior helped Victoria to develop a thick skin. She was the lead parent in the often-broken family that she and Billy formed and reformed across the years.

Victoria’s ability to focus on work is helpful at the moment. Reclaiming her title as the Chief Executive Officer at the restored Newman Enterprises allows Heinle’s character to distract herself.

But business is not a cure-all. Victoria remains vulnerable, which Billy recognizes through their shared experiences.

It is not wrong for Billy to cite the children he and Victoria share as a legitimate reason for concern. He wants to make sure that she is okay and is healing.

Billy’s touch is vital in this scenario, as he knows Victoria does not like feeling he is serving as her protector. She sealed Adam Newman’s (Mark Grossman) plan to hoodwink Ashland into exiting his contract and annulling the marriage in exchange for a half-billion dollars.

So, Billy’s insertion into the situation must be handled with dexterity. Victoria knows that Billy’s intentions are sincere, based on his early call about Ashland’s duplicity. Thompson’s character is a valued ally. 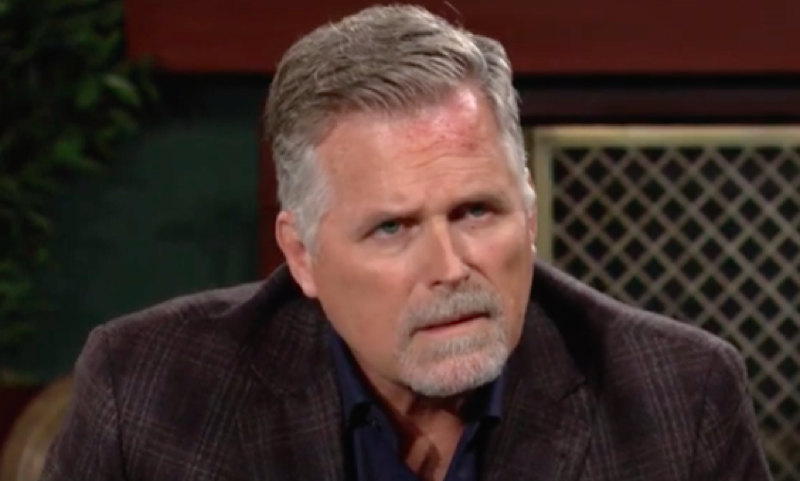 Ashland apologized to Victoria for his actions. He also takes a softer tone with the Abbotts because of Harrison Locke Abbott (Kellen Enriquez).

To a certain degree, Ashland is trying to reinvent himself. His goal of starting fresh, post his fake cancer diagnosis reveal, is challenging to say the least.

But Ashland has no time for his detractors, like Billy, Adam, or Victor Newman (Eric Braeden). To him, that trio can take a hike up whatever hill is highest in GC.

Ashland has decided to remain in town. He retains his love for Victoria and Harrison and has his money. Each factor might be enough to sustain him on what could be a long or even a never-ending journey toward an unreachable goal.