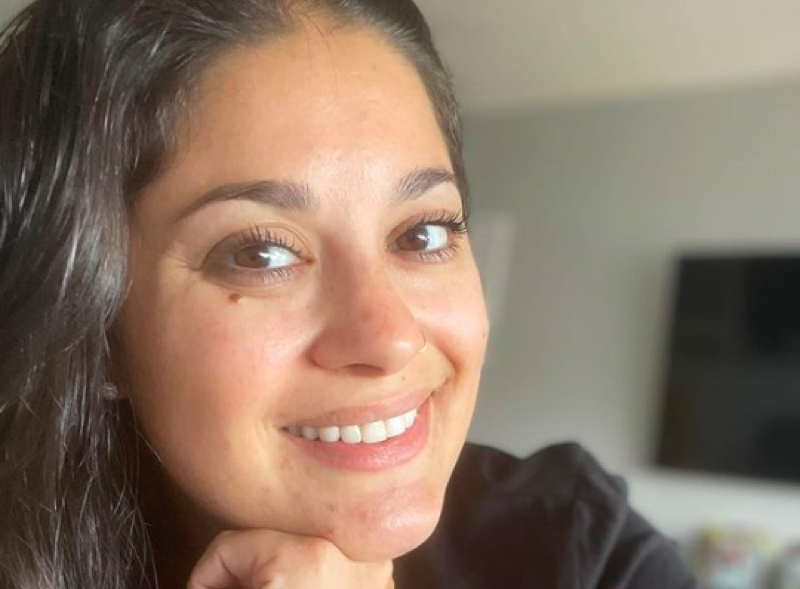 90 Day Fiancé star Loren Brovarnik surprised TLC fans when she announced her third pregnancy this year. She told her fans on Instagram that she and her husband Alexei didn’t plan for another child, but when folks are in love, things happen. On Monday this week, she shared some photos and revealed her baby bump. They had been on the babymoon for baby number three and fans agreed she looked fine.

When Loren announced baby number three she was not the only TLC star expecting a baby. However, she was the only one expecting three kids under three. Some of her followers seemed a bit perplexed, but she assured them that they will welcome the third child who will be a sibling to Shai and Asher. Like Tori Roloff, they will wait until the baby is born to find out the gender.

The 90 Day Fiancé stars appeared on Pillow Talk with their son, Shai quite often. So plenty of people got to know the cute little kid at a very young age. Then, when Asher arrived, they discovered yet another little mini-me of her husband. At just 6 months old, soon, he’ll also be a big brother. Now that Loren went on her babymoon, fans can see that her baby bump looks well advanced.

Loren Brovarnik took to her Instagram on May 23 and revealed herself with her husband, and a couple of photos revealed her wearing a bikini. In her caption, she sounded upbeat and happy as she talked about baby number three’s babymoon. She noted, “Walking out of babymoon 3 like 🙌🏼🙌🏼.”

Of course, 90 Day Fiancé fans quickly responded as Loren looks very well. Additionally, nearly 100K people liked the photos. The TLC stars are incredibly popular. So, a lot of them said what they felt about that baby bump. David Towborowsky was one of the first of her colleagues to congratulate her. He said, “Enjoy every moment!”

Others suggested that the 90 Day Fiancé star will need a lot of help with raising her three children. So, they told her always accept a helping hand

Meanwhile, some concerned TLC fans mentioned that she looked like she was carrying a blessing in her tummy. Others like that she isn’t shy to reveal that baby bump. And a lot of comments included the word “cute.”

Folks wouldn’t know the gender of the baby until it arrives later this year. However, historically, Loren waited for the birth before she found out herself. Additionally, she and Alexei wait until after the baby’s birth before they give the child a name.