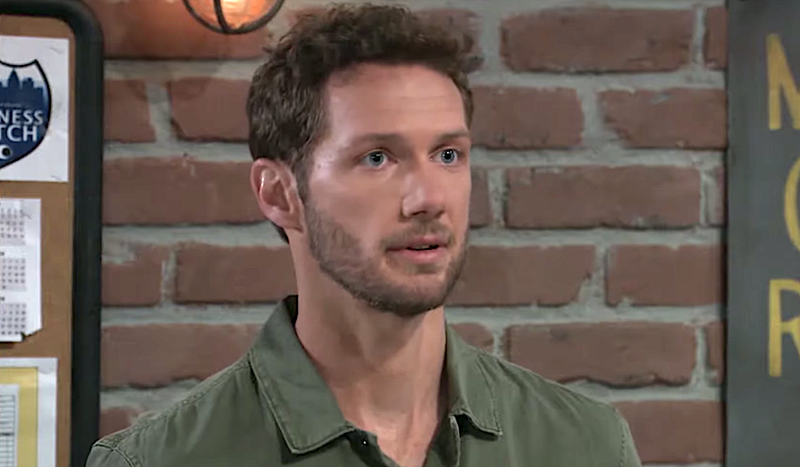 General Hospital (GH) spoilers and updates tease that Brando Corbin (Johnny Wactor) made a promise to Sasha Gilmore (Sofia Mattsson) when she was pregnant with their baby, that he would stay out of the mob. Brando had considered going to work for Sonny Corinthos (Maurice Bernard) but he completely did an about-face in order to be with Sasha and their baby. Unfortunately, after a difficult childbirth, their baby was unable to survive without the help of machines. Devastated, Sasha and Brando said goodbye to their baby, who passed away.

While Brando took the time to mourn the loss of their baby, Sasha went right back to work at Deception. But she wasn’t handling things as well as she appeared. She started taking pills to help her get through the day. Sasha had previously been addicted to cocaine. She almost died when drug pusher Cyrus Renault (Jeff Kober) gave her a sample of his new product. Sasha overdosed and would have died had Brando not saved her. Eventually, Cyrus went to jail!

But Cyrus is headed back to Port Charles. Brando will most certainly worry that Cyrus will target Sasha once again. Brando isn’t aware yet that Sasha is back on drugs, but it won’t be long until he discovers the truth. Not wanting Cyrus anywhere near his family, Brando might very well ask Sonny to go to work for him, perhaps as his enforcer. Brando will want to make sure Sasha is protected and aligning with Sonny may be the best way to make sure that happens. 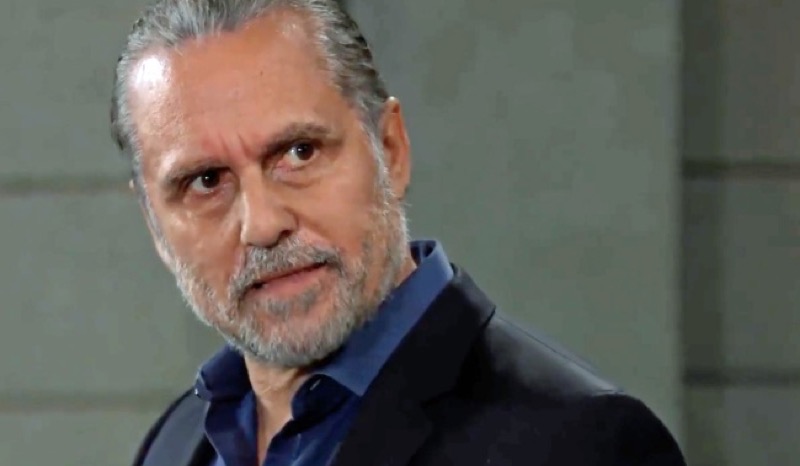 General Hospital Spoilers – There Will Be No Turning Back For Brando Corbin!

Brando will be aware that he could lose Sasha for good by returning to the mob, no matter what his intentions were. Sasha will likely have to go to rehab, but at least she will be alive. But Brando and Sasha may be a casualty of not only Sasha’s drug use but Brando’s re-entrance into the mob. It’s a dangerous lifestyle and Sasha wouldn’t want to raise a child with Brando knowing they could be in constant danger.

Will Brando discover Sasha is back on drugs? Will Cyrus once again try to tempt Sasha? Is joining the mob the best way Brando can protect Sasha from Cyrus? Anything can happen in Port Charles so stay tuned to General Hospital airing weekdays on ABC. And don’t forget to check back right here regularly for all your General Hospital news, information, and spoilers!