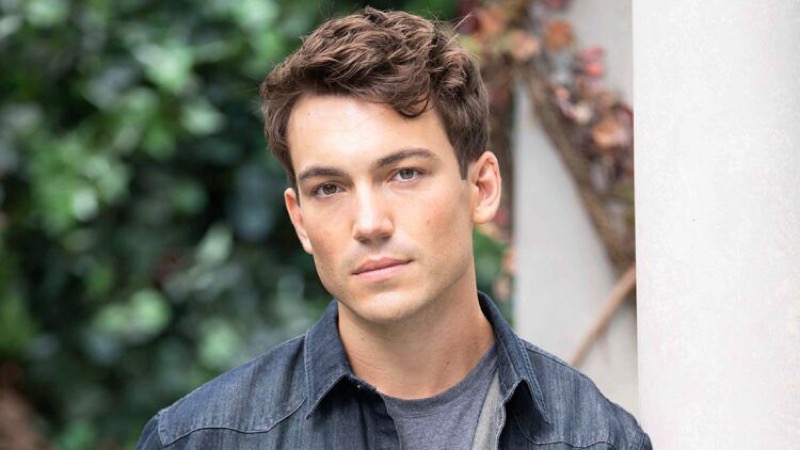 The Young and the Restless (Y&R) spoilers and updates tease Noah Newman (Rory Gibson) has been trying to get over his broken heart. Noah had lived in London, England to pursue his career in art. Noah met someone that he fell in love with but the relationship ended. Noah came back to Genoa City to find himself. Noah started to feel drawn back to his ex-girlfriend Tessa Porter (Cait Fairbanks) but she was in a relationship with his sister Mariah Copeland (Camryn Grimes). Noah decided to support Mariah and Tessa and helped them with their wedding. Noah has been able to make a potential love connection with Tessa’s sister Crystal Porter (Morgan Odenreder) and Allie Nguyen (Kelsey Wang).

Noah has met Allie at Crimson Lights. Allie was with Noah’s aunt Abby Newman Chancellor (Melissa Ordway). Noah and Allie had a brief but memorable meeting. Allie was invited to Tessa and Mariah’s wedding. Allie did not know if she would attend the wedding but Summer Newman Abbott (Allison Lanier) convinced her to go. 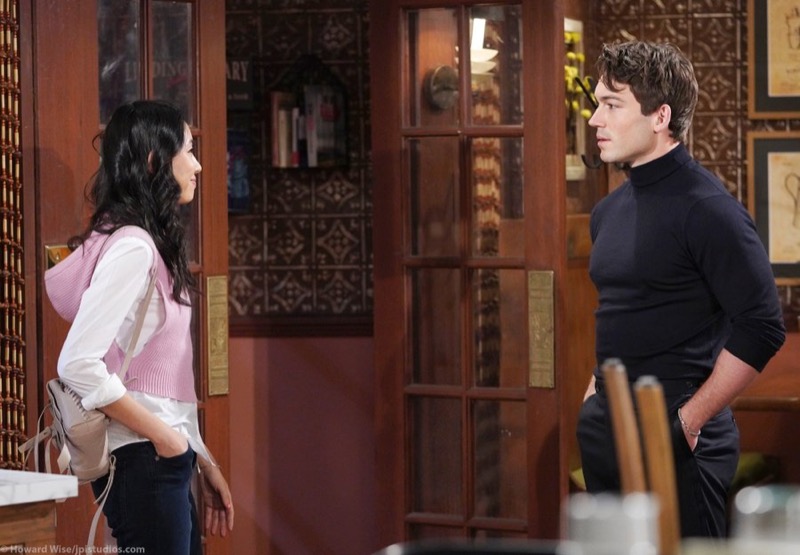 Summer was going to meet her husband Kyle Abbott (Michael Mealor) at the wedding. Kyle was the one who married Mariah and Tessa. Noah and Allie may find that they will make another connection. Allie has been trying to get to know her grandfather Jack Abbott (Peter Bergman) and the rest of the Abbott family. Noah has been working with his father Nick Newman (Joshua Morrow) at his charitable organization New Hope. Noah and Allie may be brought together by their love for their families.

Noah Newman Finds The Love That He Deserves

The Young and the Restless Noah decided that he would step aside for Mariah to be with Tessa. Noah has been trying to put his feelings for the one he lost in London behind him. Noah should be able to find new love. Noah may make a connection with Crystal. Will Noah help Crystal to get the bright future that she deserves and find love with her? Noah may find that he and Allie have much in common. Will Noah find the love that he is looking for with Allie? Be sure to catch up on everything happening with Y&R right now. Come back here often for The Young and the Restless spoilers, news, and updates.