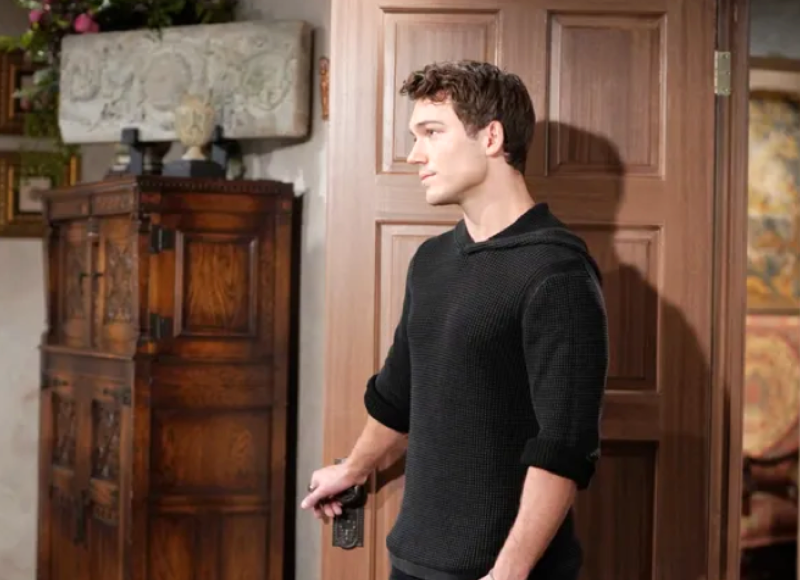 The Young and The Restless (Y&R) spoilers and updates tease Some fans of the CBS soap have been wondering if Noah was only on screen for his sister’s wedding. since he flew back to England. During an interview, the actor who now has taken on the role makes it clear that Nick and Sharon’s son will not be staying in London.

On Wednesday’s episode of The Young and the Restless, Nick Newman (Joshua Morrow) left Tuscany and headed to London with his son Noah Newman (Rory Gibson). Fans who might be concerned that Gibson was only hired to attend the wedding of Victoria Newman (Amelia Heinle) to Ashland Locke (Richard Burgi) can put their minds at ease. The actor will be sticking around. During an interview with Soap Opera Network, the new hire stated that his character would be going home to Genoa City. 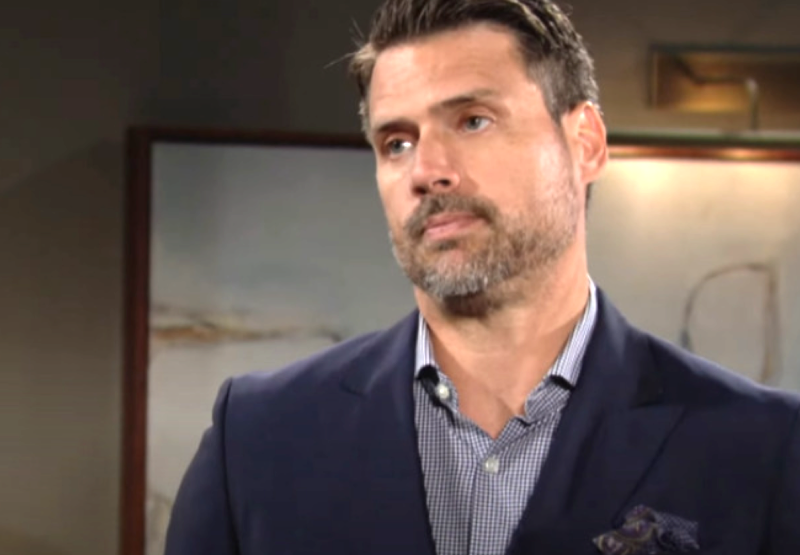 The Young And The Restless Updates – Father And Son Bonding Time

Noah is the one Newman male who is not caught up in the family drama. Nick needs to get away from the plotting and scheming of his father Victor Newman and all the drama that has taken place during the past few weeks. London will be far away from everything that is troubling him and he will also get to bond with his son. During his interview, Gibson acknowledged that he and Morrow have also connected off the screen.

The Young And The Restless Spoilers – Noah Newman Will Come Home

The storyline gives no hint that Noah will leave London with his dad and return to Genoa City but during the interview, Gibson said the following regarding his character: “He might be missing home, wants to get back in touch with his roots, find some security,” The actor also said that romance might come from an unlikely direction.

Once Noah returns to Genoa City there will be trouble in every direction. His sister Mariah Copeland (Cameron Grimes) is dealing with postpartum depression and separation anxiety and is snapping at everyone. Mariah is also having problems with her partner Tessa Porter (Kait Fairbanks) who used to date Noah and confided in him while in Tuscanny. Nick is on the outs with his father and sister and Noah might be needed to broker peace and Victor will probably try to persuade his grandson to work for him in some capacity.

Be sure to catch up on everything happening with Y&R right now. Come back here often for The Young and the Restless spoilers, news, and update